A Metrolink commuter train after a collision with a freight train that killed 25 people and injured 130 in September 2008… last week, Senator Barbara Boxer and train agency officials revealed a new safety feature that automatically slows or halts a commuter train before it collides with another on all 341 miles of Metrolink tracks. (AP file photo)

A safety feature that automatically slows or halts a commuter train before it collides with another is in place on all 341 miles of Metrolink tracks, Sen. Barbara Boxer and train agency officials announced last week. Positive Train Control, or PTC, uses GPS to avert train collisions. The technology also may be used to keep trains from going at unsafe speeds or from moving onto the wrong tracks. The system was installed in response to a 2008 collision between a Metrolink train and a Union Pacific freight train, resulting in 25 deaths and 135 people injured.

“That horrific tragedy in ’08 sparked an outcry,” Boxer said during a news conference on a Union Station platform. “And here’s the thing. It wasn’t just words … it was action, and we’re here to mark the action.”

Boxer got a demonstration of the system inside a Metrolink train car and a nearby facility, and later describing the technology as “an amazing feat.”

“I watched on the screen as the system warned the engineer there was a problem and the system took over as it needed to, to slow down the train and to stop the train,” she said.

Metrolink is working to install its PTC system along an additional 170 miles of tracks shared with Union Pacific, BNSF and San Diego’s North County Transit, Boxer and Leahy said. Leahy said Metrolink is conducting “interoperability testing right now seeking to be fully operation by the end of the calendar year on the Metrolink lines.”

PTC technology was officially installed and approved on the last piece of Metrolink’s 341-mile-long tracks in June, making Metrolink among the first commuter train service in the country to have the technology systemwide, officials said. 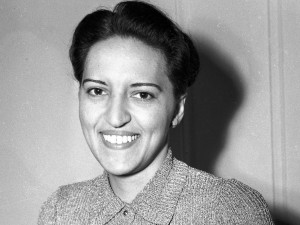 This Week in Black History (July 22) 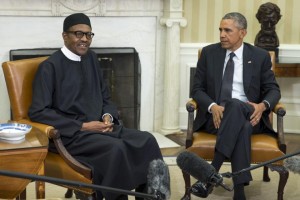 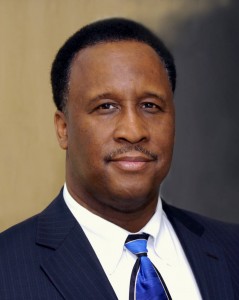 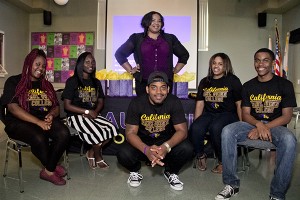