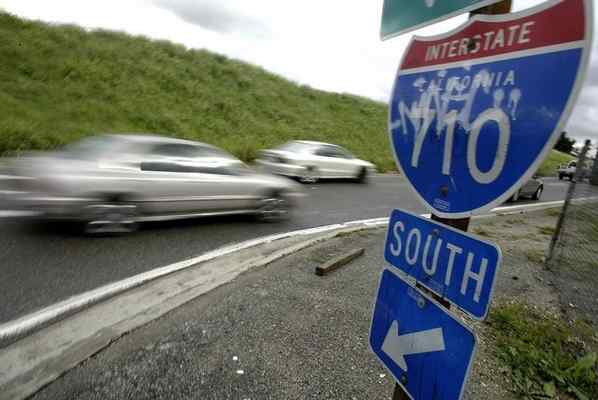 In a move that could effectively kill the Long Beach (710) Freeway tunnel extension between Alhambra and Pasadena, the Metro Board of Directors voted last Thursday to redirect its $700 million for the project to alternative street improvements.

The unanimous 12-0 vote ran contrary to a Metro staff report endorsing the tunnel, which would run 4.9 miles and help close the 6.2-mile gap between the 710’s terminus and the Foothill (210) Freeway, at total cost of over $3 billion.

But with Metro pulling its portion of the funding, the project may effectively now be dead, although Caltrans has the final authority on building the tunnel and is expected to vote on the issue later this year or in 2018.

Fasana had previously supported the tunnel but said he was reversing course because he did not believe the full funding for the project would ever materialize and he wanted to help the communities along the corridor immediately, particularly where freeway traffic is dumped at the end of the 710 Freeway in Alhambra.

“I thought the tunnel was the best approach. I have also come to the realization that it is not fundable. If it happened it would be many, many years away,” Fasana said.

Los Angeles Mayor Eric Garcetti, a Metro board member, said he sympathized with both sides but also did not believe the funding for the tunnel would ever materialize.

“So eyes wide open, let’s think of the incremental things. What can we do so that folks who are choked on public streets, who do suffer from asthma and cancer have real options,” Garcetti said.

The possibility of a 710 extension has been on the table for decades, but has been thwarted by generations of opposition from some of the communities in its path, including South Pasadena.

Caltrans began in the 1950s and 1960s buying empty lots, houses and apartments along the planned route of the surface freeway extension. But a series of lawsuits and opposition from some communities and activists has kept the project in perpetual limbo for decades.

Last year, Caltrans began the process of selling off the houses and apartments it owns along the corridor as part of its shift away from a surface freeway extension and toward a tunnel or other options.

The tunnel received a wave of momentum after county voters approved Measure R in 2008, a half-cent sales tax that raised $780 million for improvements along the 710 corridor, some of which has already been spent on studies and reports.

Some leaders of communities along the corridor, including Alhambra, have been in support of the tunnel as a viable alterative to relieve the extra congestion and air pollution caused by freeway traffic cutting through the surface streets. But other communities have opposed it out of safety concerns over building the tunnel and with doubts that it would relieve congestion or reduce air pollution in the area.

A Metro study concluded the tunnel would carry 90,000 vehicles and remove 42,000 vehicles a day from local streets. But the Metro board’s vote will redirect the agency’s $700 million that had been dedicated to the project toward traffic, safety and public transportation improvements along the gap corridor and the greater San Gabriel Valley area.

The alternative choices endorsed by Metro are included as options in Caltrans’ draft environmental report on the tunnel, which was issued in 2015 and removed a surface freeway as an option.

Dozens of public speakers lined up at the board meeting to voice opposition or support for the motion, including prominent public officials from communities near and along the corridor.

“Supporting the tunnel should be a no-brainer for the board. Our goal is to relieve congestion in our neighborhoods,” Alhambra Mayor David Mejia said.

The Los Angeles City Council voted on May 24 to endorse a state Senate bill that would prohibit the construction of the tunnel while creating an I-710 Gap Corridor Transit Zone Advisory Committee, which would review alternative options to a tunnel.