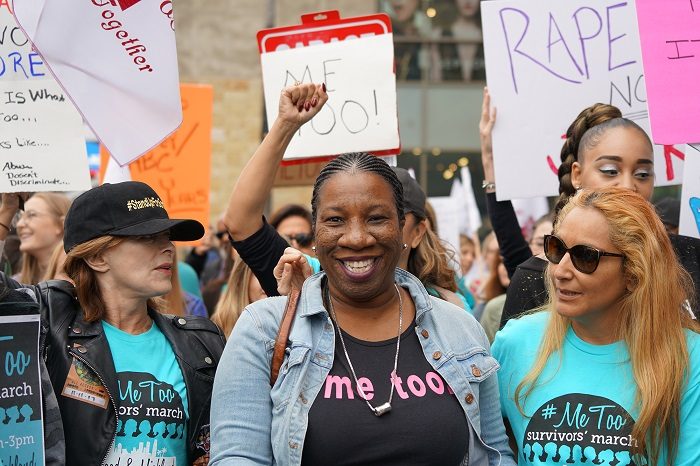 The original creator of the #MeToo Campaign, Tarana Burke led over a thousand women in a march and rally for survivors of sexual harassment, sexual assault and sexual abuse through the streets of Hollywood on Sunday. The #MeToo March kicked off on Highland Ave. and Hollywood Blvd. and took marchers to the CNN building for a press conference before coming back to Hollywood and Highland for a rally. 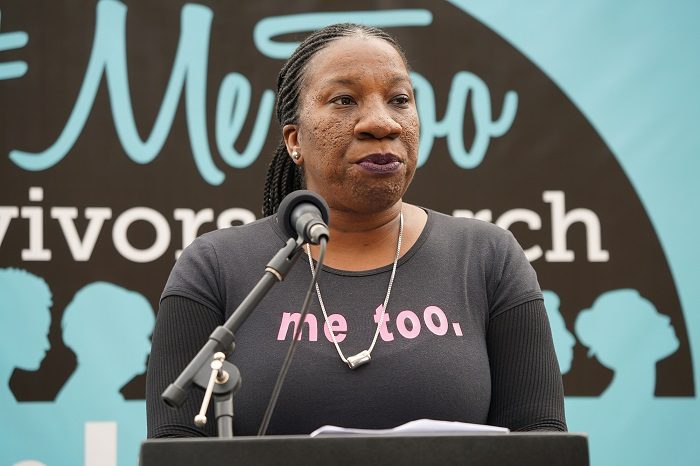 Ten years before the allegations against Harvey Weinstein became public knowledge, Tarana Burke was already helping young women talk about sexual assault. Working with girls at an organization she co-founded called Just Be Inc., where she heard a lot of reports of sexual violence and she wanted to offer young survivors what she needed in the aftermath of her own assault: empathy. So she started the #MeToo campaign “to spread a message for survivors: You’re heard, you’re understood.” 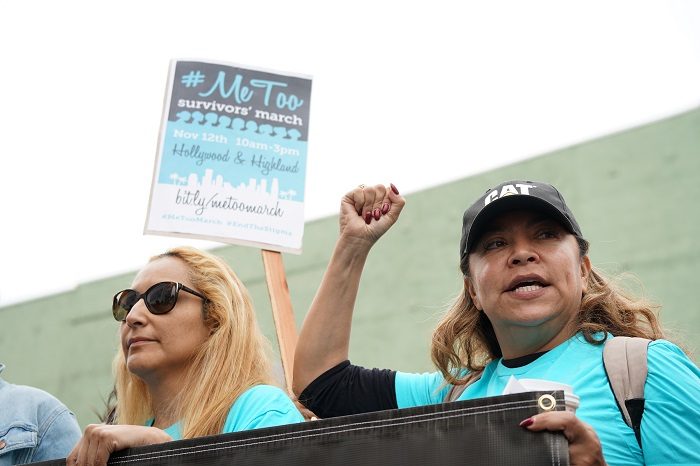 “For every Harvey Weinstein, there’s a hundred more men in the neighborhood who are doing the exact same thing,” Burke said. “The conversation around harassment in Hollywood will broaden to include other industries if we force it to!” 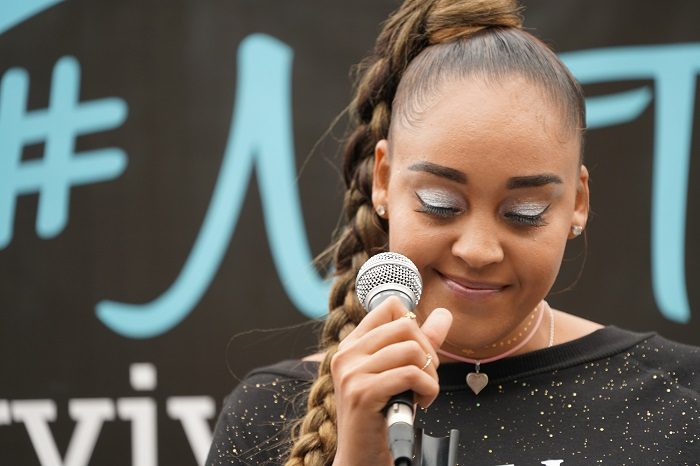 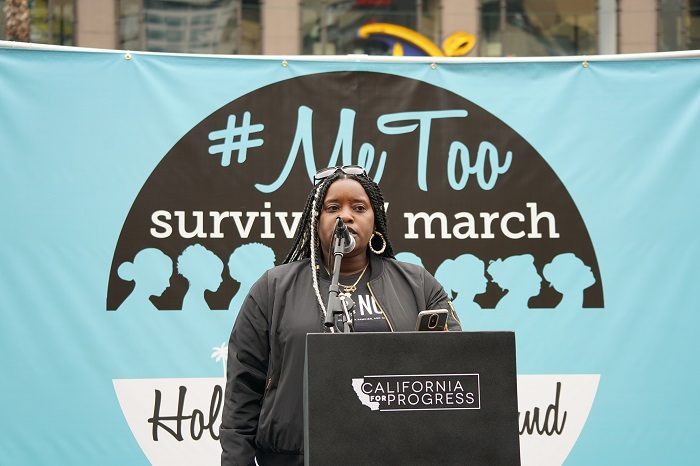 “We have to stop admiring and supporting these artists and then pleading ignorance to what they’re saying,” Cannick told the crowd of hundreds. “Because those songs make up the soundtrack to you not being able to walk to the park without getting catcalled by some man driving by, or you being called a b—- because you don’t respond to some man’s unsolicited advances——or some stranger pulling up to me in public with impunity and freely commenting on my butt or some other part of my body. If any of what I said has happened to you…raise you hand and say Me Too!” 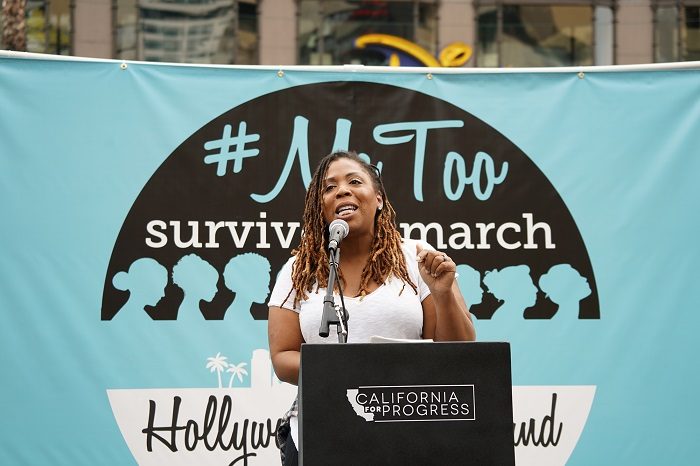 Burke and Cannick were joined by Aleesha Barlow the creator of Tell Somebody Inc., an organization that works toward ending child abuse of any kind, Jayda Rasberry, the Organizing Director for Dignity and Power Now, a grassroots organization based in L.A. that fights for the dignity and power of incarcerated people, their families, and communities and Central Basin Municipal Water District Director Leticia Vasquez.

Organizers of Sunday’s parade say this is just the beginning of America’s conversation about the sexual abuse and harassment of women.