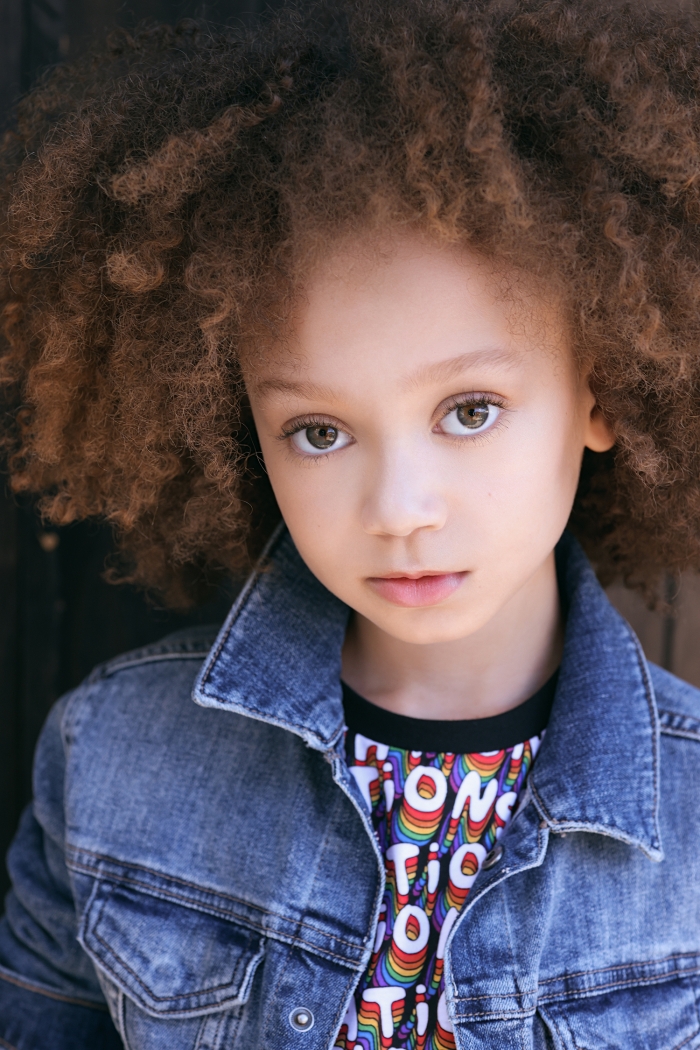 Ten-year-old Mykal-Michelle “Mimi” Harris is a girl dominating our television sets and our hearts since her return to the small screen in March. Playing the rambunctious Luna Baker in the new “Cheaper by the Dozen” remake, as well as a series regular in Disney Channel’s “Raven’s Home” as the young Alice Baxter, Mykal has had her hands full providing Disney audiences’ enjoyment through her playful sass and fun-loving acting.

And to think this all came about unexpectedly. Harris shared, in an interview with LAS, that acting was something she was originally interested in.

“I was three years old when I became what’s called a ‘viral kid’,” said Mykal. In a video with a friend, Mykal was playing tennis and enthusiastically shared her love for her idol and role model, Serena Williams. The tennis star saw and posted the video, which led to it getting over 15 million hits and a chance for Mykal to appear on Steve Harvey’s Little Big Shots.

This later led to managers and agents showing interest in Mykal-Michelle.

“…And let’s just say we picked up the phone!”

Serena Williams is a huge inspiration to the actress. Harris described Williams as “so strong. I love her so much, she’s always playing tennis in tutus and outfits that are so strong.”

Harris shines in her role as Luna in the re-make of “Cheaper by the Dozen”. Playing a daughter in a family of twelve, she’ll amuse audiences with her sense of style, dance moves, and quick wit.

“Luna’s the fashionista of the family. She wants to stand out in her family, and they’re always going to her for fashion advice.”

The remake of “Cheaper by the Dozen” keeps it’s them of family orientation.

“The movie is all about having each other’s back and family,” said the actress. 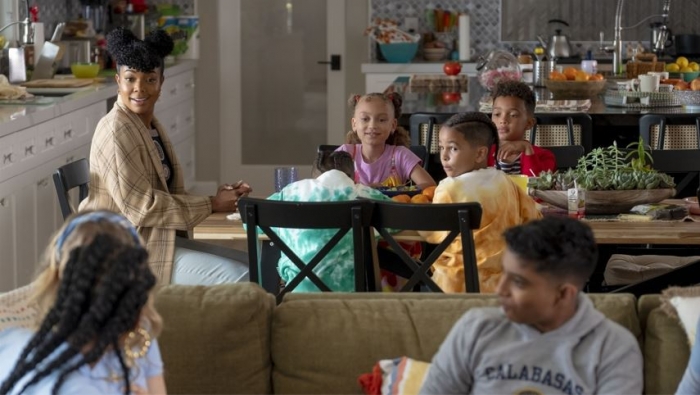 Along with her role as Luna Harris is also a new series regular on “Raven’s Home” as Raven’s cousin.

“She’s the youngest, but she’s kind of the one with the most common sense. Everyone comes to her on advice, but she’s also a genius and super into tech.”

Coming onto the “Raven’s Home” has been a dream come true for Harris, who touched on her close relationship with series star, Raven-Symoné.

“Auntie Rae is so talented, and she’s always giving me advice. She’s walked the same path that I’m walking as we speak, so she’s constantly advising me on what to do and what not.”

Harris has also been shadowing Raven-Symoné in her directing of “Raven’s Home”. Her work in front of the camera has sparked an interest in what goes on behind the scenes. 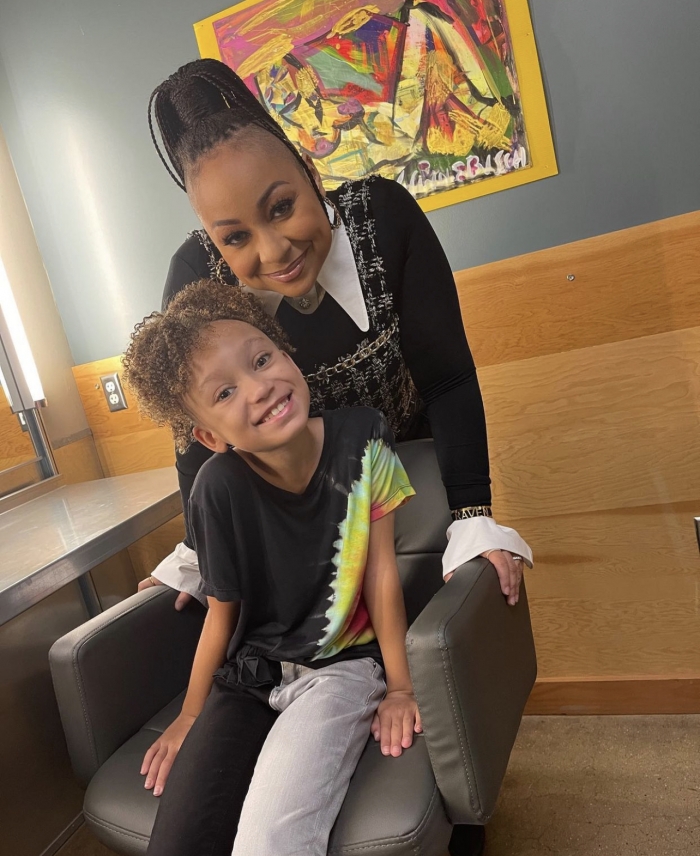 What Harris loves about both of these characters is their strong voice. “They share their voices with the world and want to be known. I also love that they’re always their for their family and want to have their back.”

Harris is “a little techy”, and shared that she has the most in common with her character Alice in “Raven’s Home”, however, her and Luna share a passion for fashion.

Being a ten-year-old and a kid is not always an easy task, which Mykal handles by “taking things one at a time. If you’re at school, focus on school then-and-there, and when you’re at work, focus on work.”

As her career advances, she aspires to do more work behind the scenes, directing, producing, and even writing. She also shared that she’d love to do a musical, such as Hamilton, or have a role in one of the “Black Panther” movies.

While continuing with her role in “Raven’s Home”, the star will also continue working as one of four hosts of Peacock’s “The Kids Tonight Show” produced by Jimmy Fallon.

Both, “Cheaper by the Dozen” and “Raven’s Home” are available NOW for streaming on Disney+. To keep up with Mykal-Michelle Harris follow her on Instagram @mykalscorner. 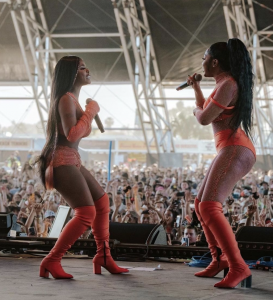 Celebrity Designer and Opening Number for City Girls, Big Chan is the Compl... 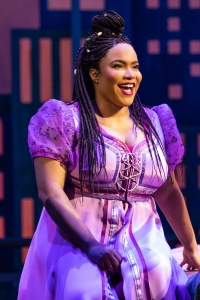 ‘Tootsie: The Comedy Musical’ is Coming to L.A.! ‘Subjects of Desire’ Screened at the 30th Anniversary of Pan African Fi... 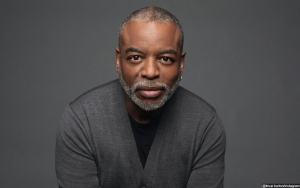 ‘Road to the Bee’ Special Premieres May 26 on ION, Bounce in advance of... 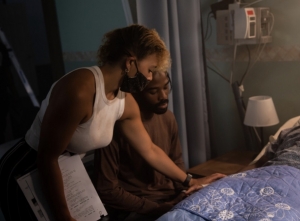