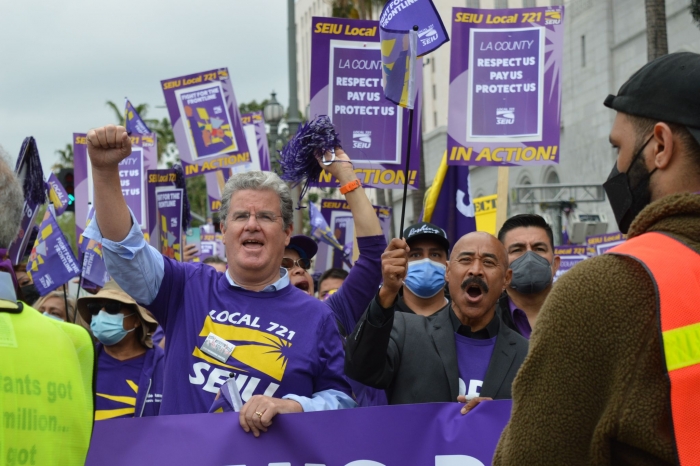 With decades of government and nonprofit experience under his belt, McOsker believes his leadership and political know-how will help to secure much needed resources for the 250,000+ residents in CD15.  Also, he is a native of the area and intimately familiar with the history and potential that the region possesses.

“I’ve lived in the district my entire life,” said McOsker, who comes from a family of public servants. “My father was a city firefighter and my brothers were firefighters. My sister was an emergency nurse at Kaiser and my mom was the busiest of us all with church, school and community groups. We were a household about public service.” 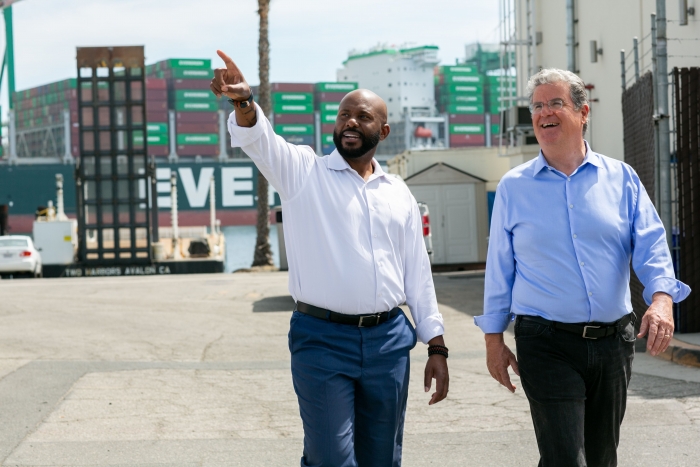 “I had a great experience [with the city attorney and mayor’s offices], but it has always been in the back of my mind that when the opportunity arises to give back to the city that gave so much to me that I would do it.”

The Watts community, where many African Americans still reside, plays a big part in his intention to give back and he’s committed to make the concerns of the region a priority if he is elected.

“Watts is a community with great potential and a real desire to build up retail development, job opportunities and developing properties,” McOsker said.  “We want visitors to come to Watts to experience it and to experience the music, food, urban farming, the towers and just the culture and the environment of the place. That’s my hope.”

Acknowledging that his constituents live at least 13 miles or more from City Hall, McOsker intends to assign the majority of his staff to field offices in Watts, Wilmington and San Pedro. His aim is to ensure that people can bring concerns and issues to his attention without traveling to downtown L.A. 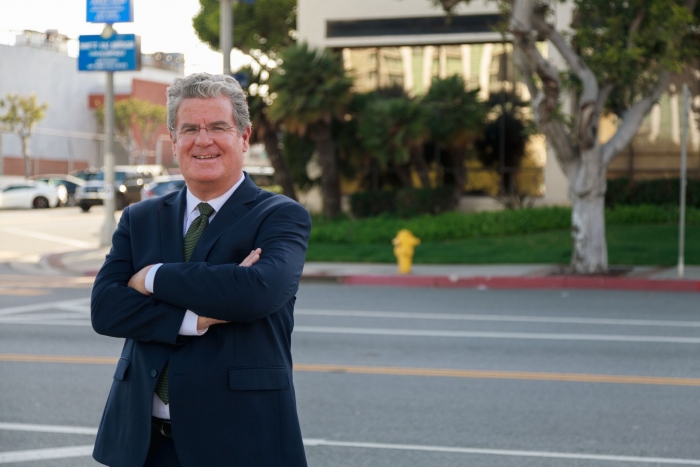 “I’m going to make sure that the [field offices are] staffed, and that we have smart, capable, locally-knowledgeable people who come from those communities in those offices,” he promised.

“Also, I know how City Hall works, so I won’t be this type of elected official that believes all the important stuff only happens in the mahogany rooms of city hall.

“I’ve made a commitment that I will be in each of those field offices at least once a week.  It lets [people] know that [their community] is really important and what happens 13 miles away or 26 miles away from downtown is important, and Tim cares,” he added.