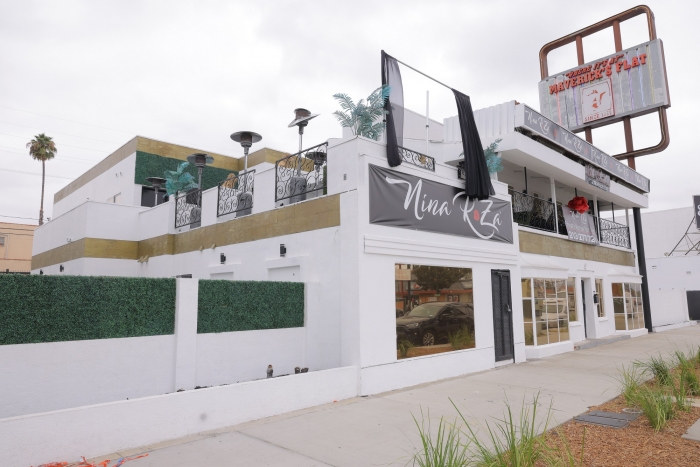 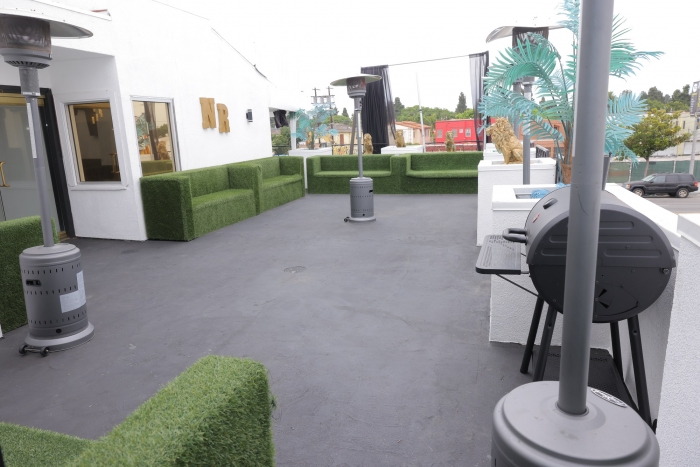 Maverick’s Flat is one of those venues synonymous with Crenshaw Blvd. having an iconic history of being a showplace to Black Hollywood and more.

Founded by John Daniels, the venue debuted in 1966 with The Temptations as the opening act. Eventually coined as the “Apollo of the West,” Maverick’s Flat would showcase the who’s who of entertainment such as Marvin Gaye, Parliament Funkadelic; Earth, Wind, and Fire, The Commodores and more. The nightclub highlighted and established the local jazz, soul, and R&B music scene. In 2000, it was designated as a city Historic-Cultural Monument.

As the new stakeholder of Maverick’s Flat, Nina RoZá intends to keep the venue’s iconic status within the Crenshaw District.

RoZá stated God had her name on the well-known venue as she ended up with the winning bid. She shared how it dawned on her one day the history she had recently acquired.

“I was driving one day, coming in [to Maverick’s Flat] and I was listening to Marvin Gaye and I was like, ‘Wow, you have the place where [Gaye] performed,’” said RoZá. 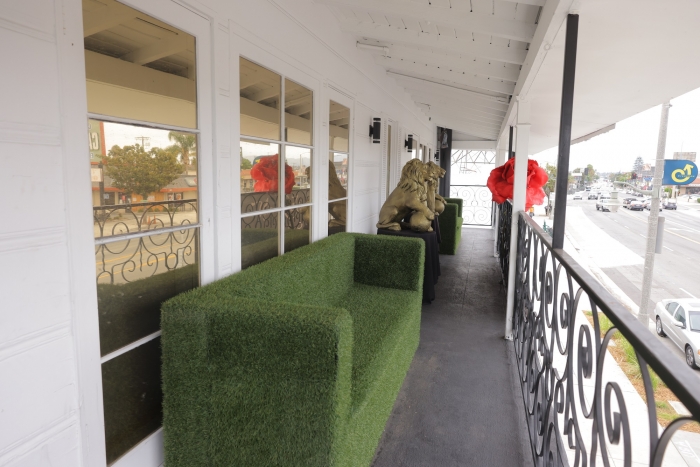 RoZá stated while renovating the venue, she has come across years of memorabilia and items collected over time. Describing it as Nina RoZá’s Penthouse at the Maverick’s Flat, the venue operates with Maverick’s Flat being the down stairs portion of the venue with the exclusive penthouse section upstairs.

“This is a private venue, exclusive—to do all things but, just on a private level,” said RoZá.

One thing she stated was Maverick’s Flat would not be a club and she decided to take the venue in a more creative direction. The Maverick’s Flat, Nina RoZá Penthouse will be a private venue that can be rented out to do weddings, birthday parties, bar mitzvahs, baby showers, rap parties and more. RoZá is also behind the interior decorating giving the venue a classy, upscale appeal.

“I want to bring something different to the Crenshaw Strip,” said RoZá. “When I put it together, I put it together in the mind of a movie set—not being set to one thing, where it’s interchangeable depending on what you want to do.”

RoZá added, “I call it the resurrection of Maverick’s Flat.” 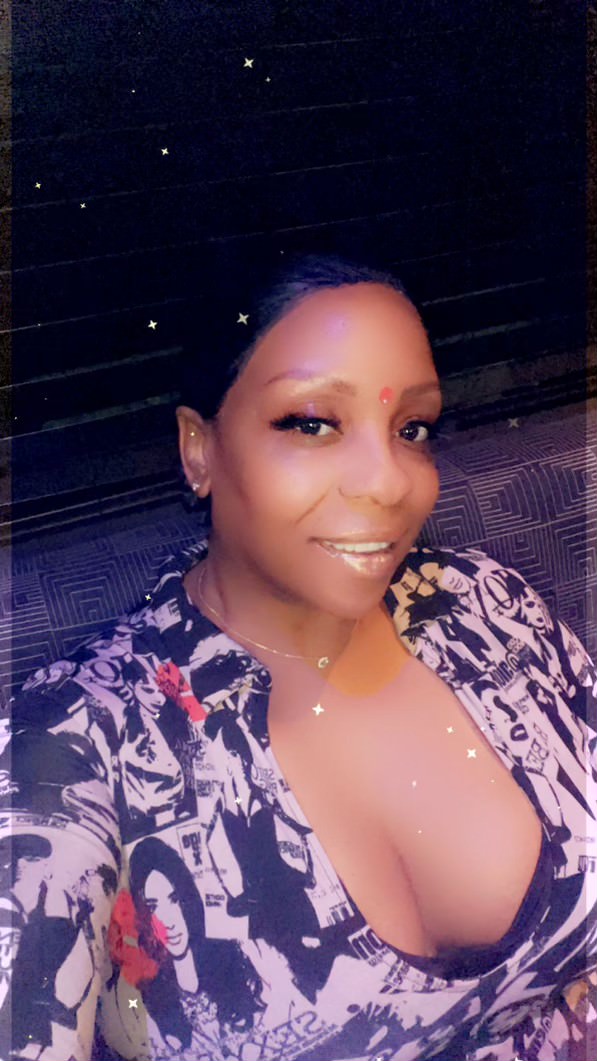 RoZá (pronounced like the wine, Rosé) is a native of Los Angeles, claiming both its corners: west and east.

Describing herself as being tall in high school and “always fighting,” RoZá stated that she was the one everyone thought would end up in jail or dead. Dubbed the “king of the school,” she shared that she was always a leader.

She attended Crenshaw High School “for a minute” before her father moved the family to Beverly Hills, where she attended Beverly Hills High School. She got into trouble there too but, the school decided to work with her and she graduated.

RoZá had an entrepreneur spirit right out of the gate after high school and started a clothing store called Diamonds and Pearls. In her early 20s, she purchased an apartment building and later, rented out a car wash on Slauson and Overhill, later purchasing it and half of the block.

“It was a car wash outside [and] upstairs on the side, I had a shoe shine and a barbershop inside,” said RoZá.

She continued to buy more real estate and went into the restaurant business opening Nu Nu Orleans in Inglewood, which was also a Taste of Soul vendor. RoZá shared she was raised by her Aunt Eunice, affectionately known as “NuNu,” whom the restaurant was named after.

Her other endeavors include a catering truck, opening up a car dealership, a venue for multiple events and her own fashion line, Rich Raggedy. RoZá has developed and purchased apartment complexes and single-family homes and set up shelters in the apartment complexes she owns for the homeless. RoZá also created a nonprofit, which helps ex-felons’ transition back into society. 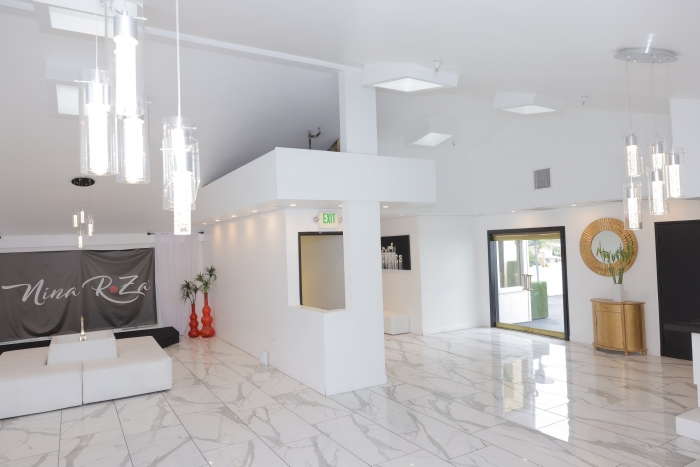 For more information about the Nina RoZá Penthouse at Maverick’s Flat, please visit ninarozaonthestrip.com. You can also follow on Instagram @NinaRoza247. 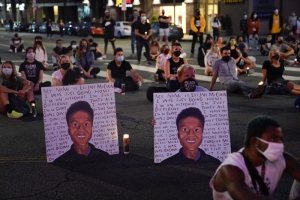