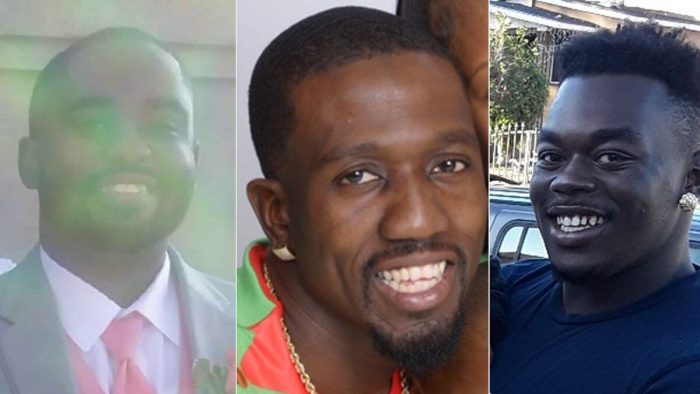 A parolee arrested in connection with the shooting deaths of three men during a fight at a bowling alley in Torrance remained jailed on a parole hold.

No charges have been filed yet against Reginald Wallace, 47, according to Ricardo Santiago of the Los Angeles County District Attorney’s Office.

Wallace — who had been on parole since 2017 after spending 17 years incarcerated for assault with a deadly weapon involving a firearm – was arrested early Sunday by detectives and SWAT officers in the area of Fourth Street and Western Avenue in Los Angeles, Torrance Police Department Chief Eve Irvine announced Monday at police headquarters.

Wallace was being held without bail at the Twin Towers Correctional Facility, authorities said.

Officers responded to a shots-fired call just before midnight Friday at Gable House Bowl, 22501 Hawthorne Blvd. Three men were pronounced dead at the scene and two others were taken to a hospital for treatment of their injuries. Two other men sought medical attention on their own.

The police chief described a scene of  “complete chaos” leading up to and following the shooting.

Killed were Michael Radford, 20, and Robert “Tank” Meekins and Astin Edwards, both 28 and best friends.

Meekins is survived by a 5-year-old son, whose godfather was Edwards.

Relatives of all three victims told reporters they believed the men were killed while trying to break up the fight.

No employees of the bowling alley, a community fixture for about five decades, were injured, police said.

“This is a tragic event of major proportions. We’ve never had an incident like this in the city of Torrance,” the police chief said. “It’s tragic. Three people lost their lives. Four other people were shot. This is life-changing for so many people.” 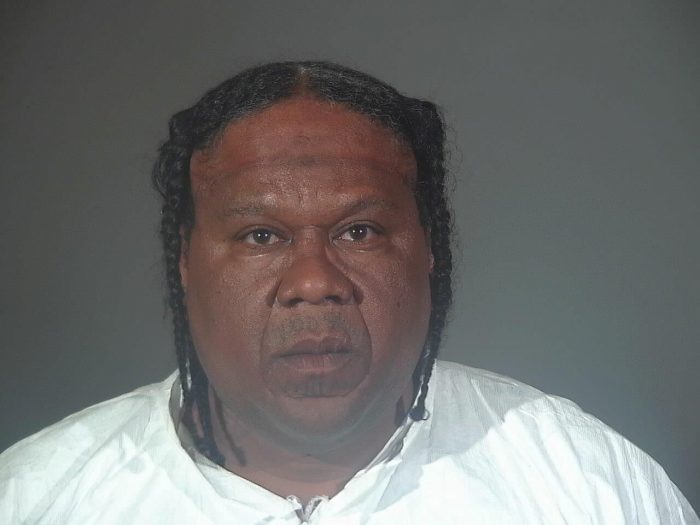 The bowling alley was equipped with surveillance cameras and had security personnel on hand the night of the shooting, Irvine said.

Video and other investigative tools led investigators to identify Wallace as the suspected shooter, she said.

The assault for which Wallace was incarcerated did not occur in Torrance, Irvine said.

The bowling alley was the scene of another fatal shooting on March 28, 2015. In that case, 27-year-old Mytatiyana Conner was gunned down in the parking lot and died at a hospital. It’s unclear if anyone was arrested or convicted in connection with her death.

Dana Scott, who was at the bowling alley on Friday night, previously told reporters that a group of women got into a fight inside the building, then some men got involved. About a minute later, gunshots erupted, Scott said.