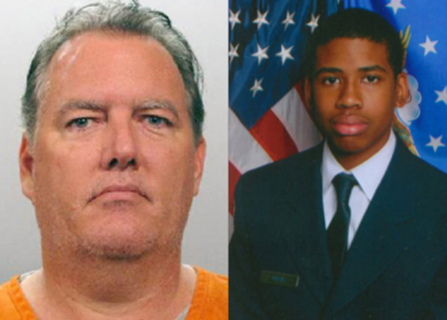 A man convicted of killing a teenage boy after an argument over loud music outside a Florida gas station wants a new trial.

The Florida Times-Union reports an attorney for 49-year-old Michael Dunn asked an appeals court last Tuesday to throw out his murder conviction and life sentence.

Dunn, of Satellite Beach, was convicted of fatally shooting 17-year-old Jordan Davis of Marietta, Georgia, in November 2012 after a confrontation sparked over loud music coming from the SUV in which Davis was riding.

Attorney Terry Roberts argued for the new trial, saying prosecutors didn’t refute Dunn’s claim that Davis had threatened to kill him before the shooting.

Dunn was at the Jacksonville gas station after attending his son’s wedding, where he had been drinking.