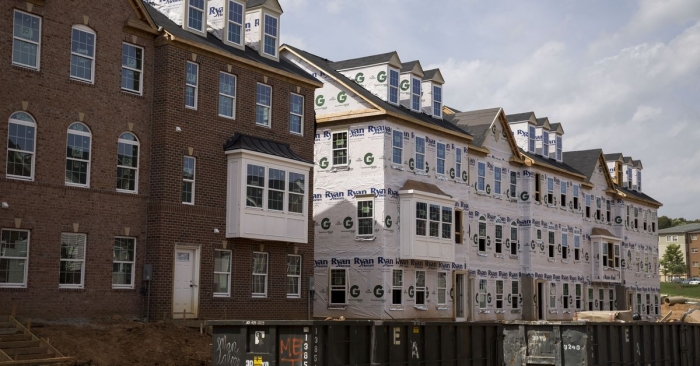 After a two-hour debate last Wednesday, the state senate voted 18 to 15 to reject SB 50, a housing zoning bill Sen. Scott Wiener (D-San Francisco) introduced to fast-track the building of more housing units in the state.

SB 50 would have compelled cities and counties in the state to raise height limits on new construction and lift other local building restrictions, particularly along train routes and high-frequency bus stops. It would have also made provisions that would overrode local building codes, allowing developers to build higher density housing — apartment buildings, housing complexes, triplexes and duplexes —even in high-income neighborhoods where they are now rare.

The senate’s decision is a setback for Gov. Newsom and other supporters who want to speed up solving California’s affordable housing crisis, in part, by increasing the supply of properties available to buy and rent.

The governor has set an ambitious goal to build 3.5 million new housing units by 2025.

Supporters of SB 50 predicted that it could trigger tens of billions of dollars in new investments in some communities. But critics — including Sen. Holly Mitchell (D-Los Angeles) — warned that the legislation would only benefit deep-pocketed developers who build housing mostly for wealthy buyers.

“Over the past three years, I have supported 20-plus pieces of transformative housing legislation,” Mitchell tweeted after her “no” vote on SB 50. “As chair of the Budget and Fiscal committee, I have prioritized over 3 billion dollars to address our current housing crisis. I am prepared as President Pro Tem Toni Atkins stated ‘to communicate, collaborate and compromise’ on the right solution for ALL California communities.”