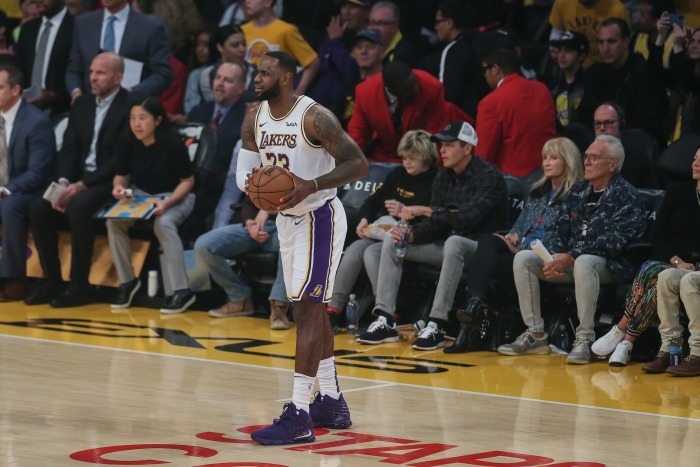 The Mavericks snapped the Lakers 10-game winning streak at Staples Center during Sunday’s matinee game with a 114-100 victory.

“I believe in our guys,” Lakers coach Frank Vogel said. “If we play to our abilities, there’s nobody we can’t beat and nowhere we can’t get a W. So we got to make sure that we respond from this and bounce back.

After tieing the Lakers’ best start in franchise history having gone 10-1 in the month of November, Los Angeles suffered its third loss of the season. It is the first team Los Angeles has faced with a winning record since the Toronto Raptors on Nov. 10.

There was much anticipation leading up to the Lakers’ second time matching up against the Luke Doncic and the Mavericks. It was a game of runs as is well-known in the NBA. Ultimately, the Mavericks put together a second-half performance that the Lakers could not recover from.

Though the Lakers came out the gate 15-5 run, the Mavericks clawed their way back as they sank 10 three-pointers in the first half.

“They pushed the tempo a lot more, played with better pace than us,” LeBron James said. “Couple calls went against us and kind of changed the momentum of the game.”

I understand there was some questionable calls or lack thereof, but the Lakers spent too much time complaining and not playing

The Lakers were visibly frustrated by halftime. James called a team huddle where he had an expletive-filled discussion with his teammates about the effort on offense. 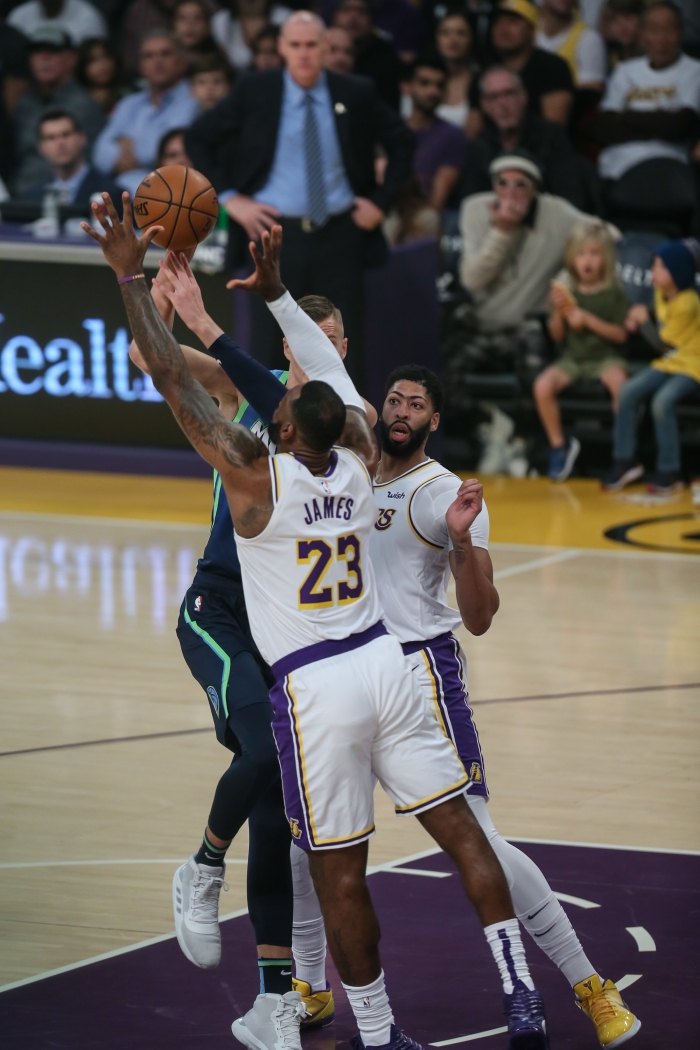 The bright spot was how well the Lakers matched up against Mavericks’ star Luka Doncic. He was rendered to just six points in the first half.

Coming out of halftime, however, the Mavericks opened up on a 25-4 run. Doncic found his stride and tallied 16 points, four rebounds, and five assists in 12 minutes in the third quarter alone. He accounted for 80 percent of the Mavericks’ third-quarter points as Dallas outscored the Lakers 35-17.

“He hit a couple of hellacious shots,” Dallas coach Rick Carlisle said. “There’s just a small handful of guys in the whole world that can hit them. LeBron James is one of them. He’s one of them.”

In the fourth, Doncic hit a step-back three over James to put the game on ice.

“Those step-back 30-footers, it’s hard to describe how difficult the shot is, and how easy he makes it look.”

Doncic finished just shy of a triple-double with 27 points, 10 assists, and nine rebounds.

“It’s a great win that means a lot to us,” Doncic said. “It shows that we can play against big teams, too. We just need to keep it rolling.”

Davis and LeBron James were the only Lakers to score more than 10 points as they finished with 27 and 25 points respectively. The Lakers’ next highest scorer was Alex Caruso with 10 points off the bench.

The Mavericks bench outscored the Lakers bench 43 to 29 led by Los Angeles native Delon Wright 17 points to go along with nine assists. The Mavericks improved to 13-6 on the season.

The Lakers will have the hardest schedule for the month of December in the NBA according to Basketball-Reference. The Lakers will be playing a total of 14 games this upcoming month including the next three games on the road against the Nuggets, Jazz and Trail Blazers. 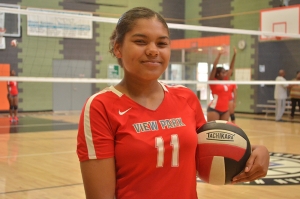 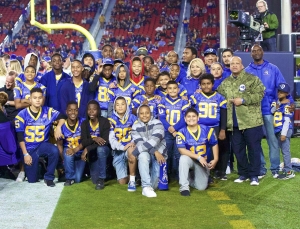 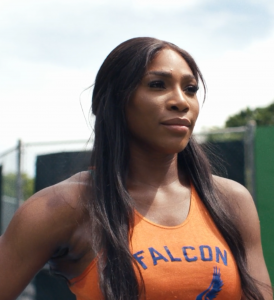