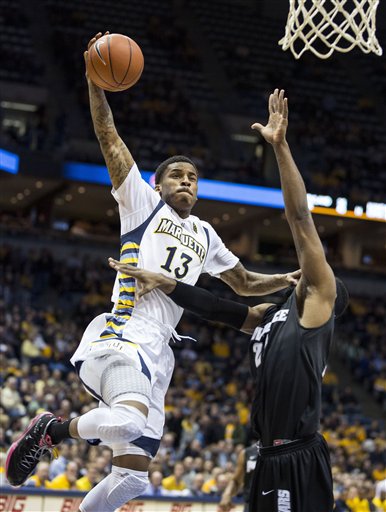 Los Angeles D-Fenders guard Vander Blue has been named the 2016-17 NBA Development League Most Valuable Player in a vote by the league’s 22 head coaches.

In his fourth season in the NBA D-League and his third with the D-Fenders, Blue (6-4, 200, Marquette) ranked third in the league in scoring with 24.8 points per game and added 5.1 rebounds, 3.0 assists and a team-high 1.6 steals in 47 games (46 starts). A two-time NBA D-League Player of the Week this season, Blue helped the Los Angeles Lakers’ NBA D-League affiliate finish tied for the best record in the Western Conference at 34-16. Los Angeles improved by seven victories from last season and posted the second-most wins in franchise history (38 in 2011-12).

Blue scored at least 30 points 10 times and reached the 40-point mark twice. On March 29, he made an NBA D-League-record 23 free throws en route to a season-high 41 points to go with seven rebounds and five steals in a 139-132 road victory over the Reno Bighorns.

Blue signed as an undrafted free agent with the Boston Celtics in 2013 before being assigned to the Maine Red Claws for the start of his NBA D-League career. He spent his first season with the Red Claws, Delaware 87ers and Idaho Stampede. Blue earned GATORADE Call-Ups to the Celtics (2013-14) and Lakers (2014-15), averaging 5.4 points, 2.4 rebounds, 1.8 assists and 0.6 steals in five NBA games. 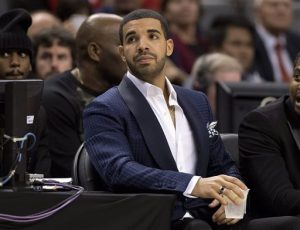