Now, Councilman Joe Buscaino is trying to turn this strong, law abiding, Black woman, whose character and track record for honesty and integrity is unquestionable, into a criminal.  On September 19, 2022, Councilmember Buscaino wrote a letter to LAPD Police Chief Michel Moore asking questions such as, “Why were Karen Bass’ guns targeted?” “How were Karen Bass’ guns stored?” and “Who were the guns registered to?”

To get this out of the way, Chief Moore confirmed that the guns were registered to Karen Bass.  So, let’s be clear – Karen Bass did nothing wrong. She came home, found her home burglarized, contacted LAPD, filed a police report, has fully cooperated with the police, has been open and honest and answered most, if not all, questions by the media and to LAPD’s credit, an arrest has been made.

So, why is Councilmember Buscaino now trying to use an age-old right wing, conservative, Gestapo, Trumpian tactic of trying to turn the victim into the criminal?  Is it because Karen Bass is on the brink of history and about to be the next Mayor of Los Angeles?

Desperate times call for desperate measure and it appears that Councilman Buscaino – a loser in his own bid to be Mayor of Los Angeles – is now using his council position to stir up controversy for Karen Bass’ on behalf of her opponent, Rick Caruso for Mayor, who Buscaino has endorsed.

Unfortunately, in recent years, we have seen these tactics all too often.  We saw it when thousands of lawless terrorists stormed the capital building trying to overturn the election.  The members of congress (including Congresswoman Bass) were the victims. Donald Trump and his followers were the criminals.

In the case of women who are the victims of rape and incest, Roe v Wade and a woman’s right to choose may be the only recourse for the victim. Yet, in today’s politically charged climate, they have once again tried to make the victim the criminal.

Joe Buscaino’s letter to the police chief questioning where and how was her gun stored and insinuating that she has somehow did something wrong is absurd, and is seen for what it is – a political ploy to sully the name of a good, honest, hardworking, God-fearing and relentless advocate for all of Los Angeles and possibly the next Mayor of Los Angeles. 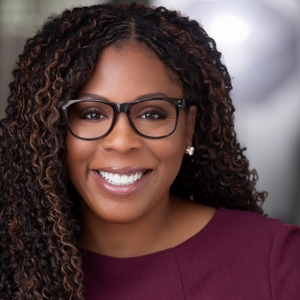 Jeffrey Dahmer was White and Gay — Deal With It 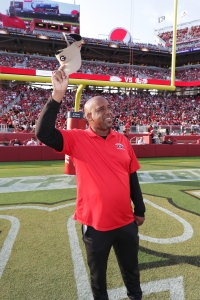 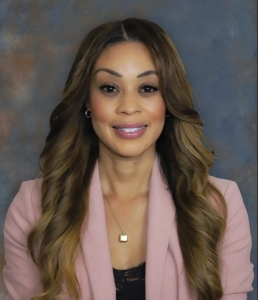 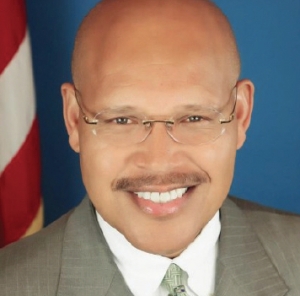 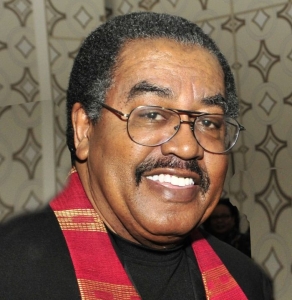 The Urgency and Rightfulness of Reparations: Cash Money, Its Immediate and ...