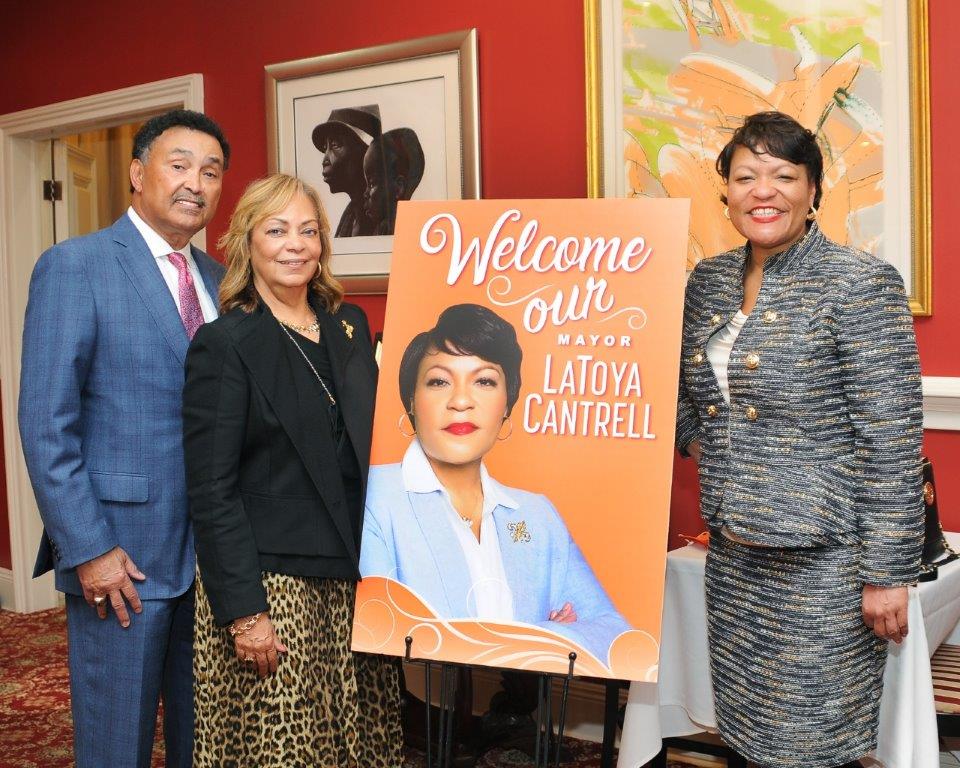 Polls Show Mayor Will Crush All Competition Vying for Seat

New Orleans Mayor, LaToya Cantrell who grew up here in Los Angeles was recently honored by a group of local and national business leaders in New Orleans, Louisiana.  The event which was organized by New Orleans business leader Ronnie V. Burns, Sr. was held at the historical Dooky Chase Restaurant on March 30, 202.  Also in attendance at the event was New Orleans native and the Los Angeles Sentinel’s Chairman and Executive Publisher Danny J. Bakewell, Sr.

As Cantrell prepares for her re-election in October, she is credited for her bold and effective efforts to protect her constituents from during the COVID pandemic.  Today, New Orleans has one of the lowest rates of infection and one of the highest rates of vaccination in the country. 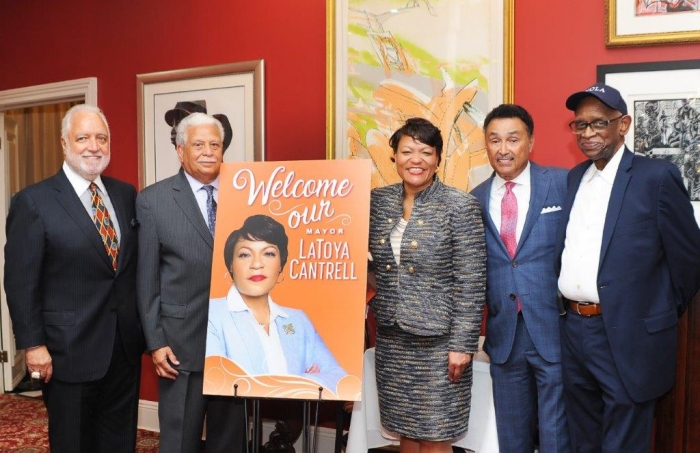 LaToya Cantrell came to New Orleans in the early 1990’s to attend Xavier University-The only Black Catholic University in the Nation.  She is quoted as saying “she found her soul in the rich African-American culture of New Orleans.”   Cantrell earned her bachelor’s degree in Sociology in 1995 from Xavier and after graduation began with a local education non-profit.  She also met and married New Orleans attorney Jason Cantrell in her then newly adopted home city. 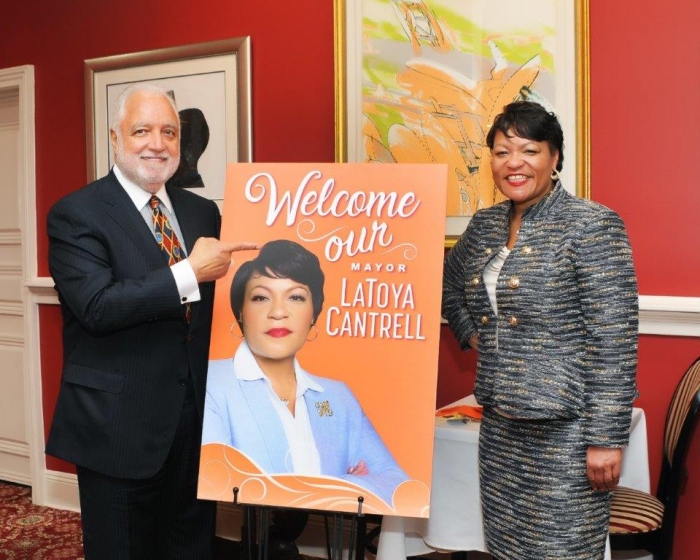 Like many New Orleanians, Cantrell was uprooted from her Broadmoor neighborhood in the aftermath of Hurricane Katrina.  However, undaunted by nefarious plans to declare Broadmoor a flood zone that should not be rebuilt, she returned to her home and neighborhood and led efforts to revitalize her community as president of her neighborhood association.  Not only did she lead her neighborhoods efforts to rebuild, but she also led the way for a robust rebuilding effort throughout New Orleans.

Bolstered by her success in saving her Broadmoor neighborhood, Cantrell ran for and won the city council seat in that district.  She served as councilperson during much of the early days of the post Katrina efforts to rebuild and restore New Orleans.  She gained citywide acclaim for her efforts to restore affordable housing throughout the city.  She also garnered citywide support for her leadership efforts in bringing forth a No-Smoking ordinance that prohibited smoking in most public buildings throughout the city. 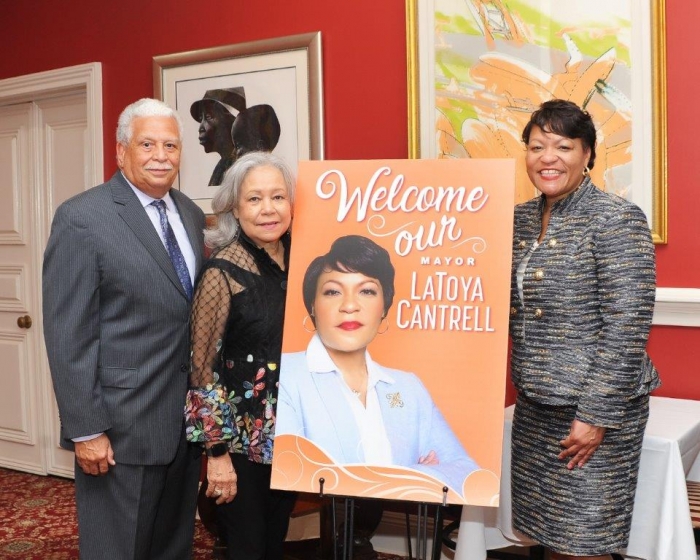 “Mayor Cantrell has proven herself to be an effective leader of the city.  The care and concern she has demonstrated for both the local residence of our city along with the attention to detail and support she has provided our local business community is unprecedented.  She understand the pulse of the city and the people she serves and I am honored to call her a friend and bring together such an illustrious group of leaders to support her re-election efforts”.  Stated Ronnie Burns, Sr., President of Burns Management Group and organizer of the event.

By 2017 Cantrell had established herself as one of New Orleans premier political leaders, garnering overwhelming support from the city’s residence as well as the business community.  She had developed an impressive reputation of being an “No Time For Nonsense, Let’s Get It Done” leader.  With the urging of friends, political activist and community leaders Cantrell decided to run for mayor.  While New Orleans, in its own parochial way had never elected a woman or non-native New Orleanian, Cantrell who had worked in the hospitality industry during her college years, built a grassroots army by “meeting people where they are”.    She conducted a historical campaign kickoff, going to 12 different neighborhoods in 14 days all to announce and launch her bid to become the next mayor of New Orleans.   She led all competition during the primary, shocking many of the New Orleans old-guard political forces.  With a steady forward looking platform and an energetic campaign team, Cantrell won the mayor’s race with over 60% of the vote. 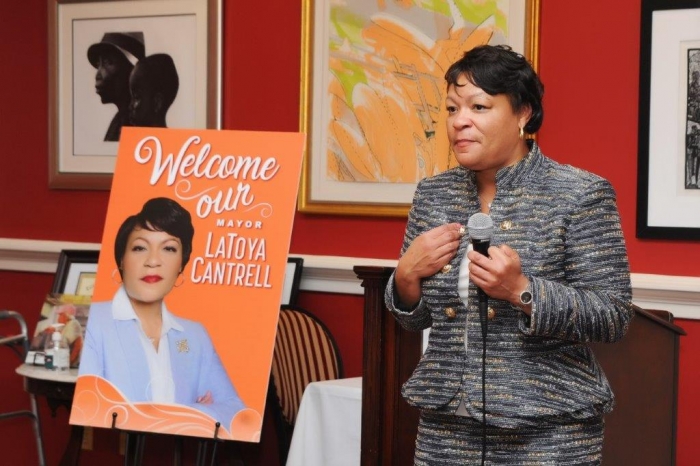 Since becoming the mayor of New Orleans, Cantrell has delivered additional funding to upgrade New Orleans crumbling and aged infrastructure.  She has had a laser focus on improving the lives of working families and youth throughout the city.  She has right sized the city’s budget allocating city service, resources and funding where most needed, including making major improvements in policing in some of the city’s toughest crime areas.

As 2020 dawned, New Orleans was on the verge of major growth and development.  Then like many cities in America COVID-19 hit the city and hit it hard.  COVID started infecting people and with the worldwide attraction of Mardi Gras in February of that year, New Orleans became an epicenter for the disease.  Cantrell imposed a shut-down of the city and despite strong opposition from segments of the tourist dominated business community of New Orleans, she held her ground and is recognized today as one of the most effective COVID managers in the country. 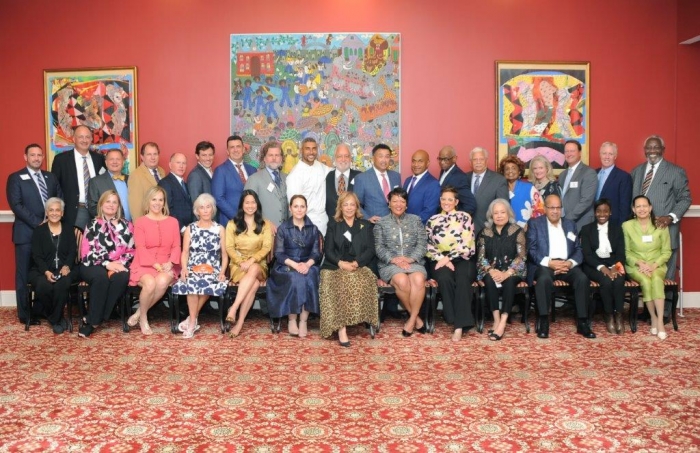 A child of Los Angeles County (Straight Out Of Compton), we salute Mayor LaToya Cantrell and heartily offer our endorsement and support of her re-election bid in October 2021. 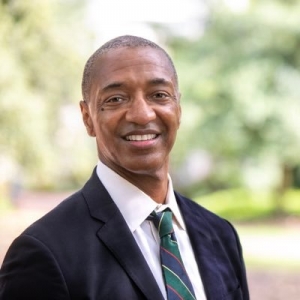 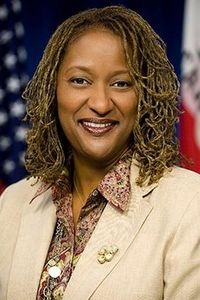 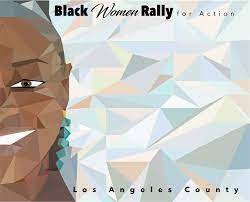 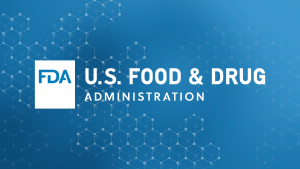 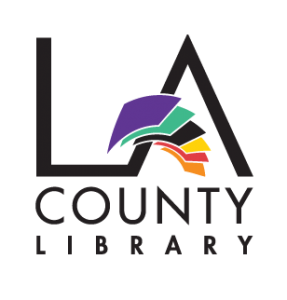 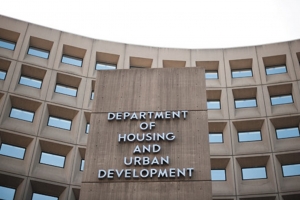