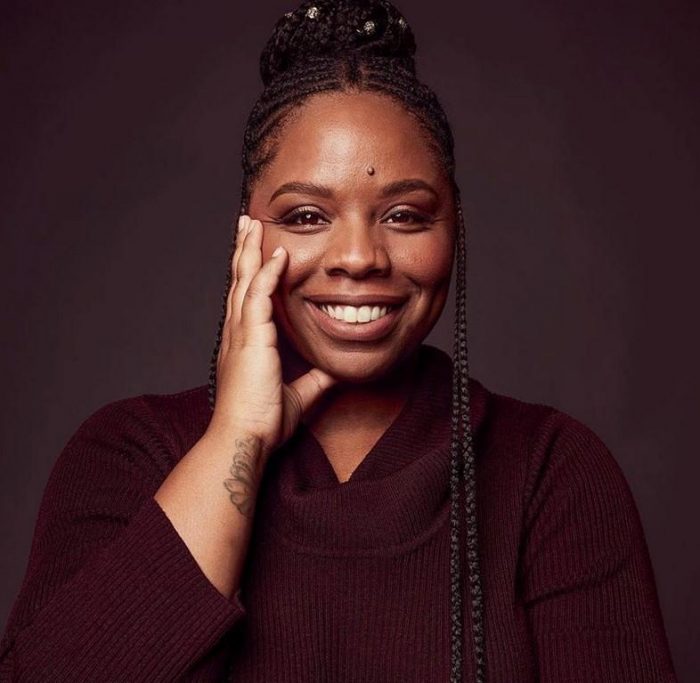 Reform L.A. Jails ballot measure led by Black women in Los Angeles will get full vote of electorate
Los Angeles, CA – On Tuesday, the five members of the L.A. County Board of Supervisors unanimously voted to send the Reform L.A. Jails initiative to California’s Mar. 3, 2020 presidential primary ballot.  Reform L.A. Jails is an initiative that will mandate a study be done on alternatives to jail in an effort to reduce the jail population and give the Civilian Oversight Commission subpoena power. The initiative is supported by a coalition of community organizations including ACLU of Southern California, Dignity and Power Now, Justice Teams Network, Californians for Safety and Justice, Real Justice, Community Coalition,  White People 4 Black Lives, Black Community Clergy and Labor Alliance and Black Lives Matter – Los Angeles. If approved by voters, L.A. County would join a handful of cities and counties who have extended subpoena power to police civilian oversight commissions in an effort to provide more transparency and accountability to the public on matters of misconduct.
“It’s very disappointing that this Board continues to disappoint the people that voted for them,” said Reform L.A. Jails Coalition Chair Patrisse Cullors.  “Elected officials don’t have all of the answers.  They are supposed to amplify the voices of their constituents–but this Board continues to ignore the people most impacted by the Sheriff’s Department.  It’s too bad, but we will win in March 2020. We can go tit for tat on what will be effective and what won’t, but we can’t argue the fact that we are the largest jailer in the world with a Sheriff’s Department that continues to commit some of the most harmful acts against marginalized  communities.”

“While we would have been happy to see our initiative adopted by the Board of Supervisors as written today, we are confident L.A. County voters understand the need for alternatives to jail, reducing our jail population and giving our Civilian Oversight Commission the tools they need to investigate and expose misconduct within our Sheriff’s Department. We are sure that as they agree now with us in 2018, they’ll agree in 2020 that Reform L.A. Jails is smart, thoughtful criminal justice reform,” said Reform L.A. Jails campaign director Jasmyne Cannick. 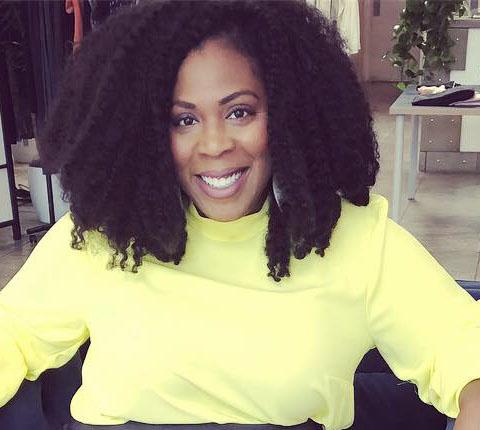 “The Civilian Oversight Commission needs additional authority to ensure transparency and accountability in law enforcement in L.A. County,” explained initiative proponent and Civilian Oversight Commission vice-chair Priscilla Ocen.​ “Subpoena power will enable us to require the Sheriff’s Department to divulge information. It will allow us to call relevant staff and personnel to provide testimony on issues of concern to the Commission and to the community. It will allow the community to ask important questions and to demand answers so that we can respond and ensure that we have an equitable system of policing in L.A. County.”

The campaign will now focus its efforts on educating more voters about the ballot measure and the need to prioritize alternatives to jail to reduce the jail population and the need for subpoena power for the Civilian Oversight Commission to investigate misconduct.

This includes the following facts:

“Voters have said that in the midst of allegation of deputies operating internally as gang members and claims of a secret gang society among the sheriff’s department’s ranks and amid ever-increasing allegations of sexual misconduct involving deputies in L.A. County jails–that they want answers,” added Reform L.A. Jails Coalition Chair Patrisse Cullors.  “Voters told us that they want to prioritize alternatives to incarceration for the homeless, mentally ill and other vulnerable populations and they told us they want it now. The fact is that our proposal was carefully written to be a model for other cities and counties and is not intended to modify existing law or procedures regarding the confidentiality of any sheriff records.   Reform L.A. Jails will give the Commission the authority and the direction to study ways to reduce incarceration and to recommend a feasibility plan. Any minimal costs resulting from this study will be far outweighed by the savings and public benefits received from the Commission’s report.”

Voters are encouraged to read more about the Reform L.A. Jails initiative by visiting www.ReformLAJails.com

BACKGROUND
The Reform L.A. Jails initiative language was approved in March of this year and shortly afterward, the campaign began its 180-day countywide signature collection effort using both volunteer and paid signature collectors.  In just 131 days, over 247,000 signatures were collected and 9,248 new voters were registered. The initiative was presented to the Board of Supervisors for action by the Los Angeles County Registrar-Recorder/County Clerk on September 11, 2018.
The five-member panel had three options:
The Board of Supervisors voted for a report on the impact of the proposal on existing operations of the Civilian Oversight Commission and the County.
With the report complete, the Supervisors had to decide whether to adopt it the initiative as written or send it to the ballot for a vote.
The campaign was required by law to turn in 10% of the votes cast for Governor in 2014—146,333. Over 247,000 signatures were submitted to the Los Angeles County Registrar-Recorder/County Clerk. 100,000 more than needed to qualify for the ballot.
The campaign is proud to have the support from both national and local advocacy organizations including the ACLU, ACLU of Southern California, Black Lives Matter-Los Angeles, Dignity and Power Now, Community Coalition, White People 4 Black Lives, Justice Teams Network and Real Justice PAC.
More than 150 organizations, businesses, elected officials, public figures, and faith leaders have endorsed the Reform L.A. Jails Campaign. A full list of endorsements, more information, and the full text of the initiative is available at www.ReformLAJails.com. 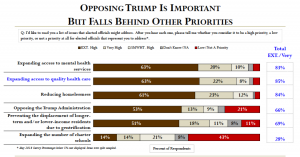 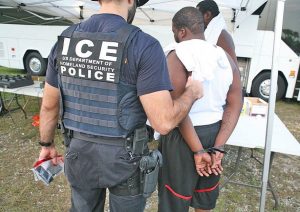 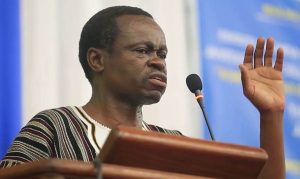