Los Angeles City residents were updated on the spread and movement of the coronavirus outbreak. The Mayor Eric Garcetti shared his concern about the trends that are reflecting, and he outlined the type of mindset the community should be aligned with to prevent further transmission of the virus.  Although recent reports are showing stabilization, there is still uncertainty amid public officials.   The mayor emphasized the need to stay vigilant during the plateau season of the virus.

Mayor Garcetti stressed unity among residents, the goal is to be under one sound agenda of “pushing forward.” In reflection of the charges given to the officers that shot Breonna Taylor, ending her life, Garcetti stated, “ …This outcome, and so many others like it, are why we cannot as a nation, stop saying Black lives matter. It is why we have to come together, and continue pushing forward, to make sure that this nation which has a shot at birthing, finally, a multiracial democracy…” 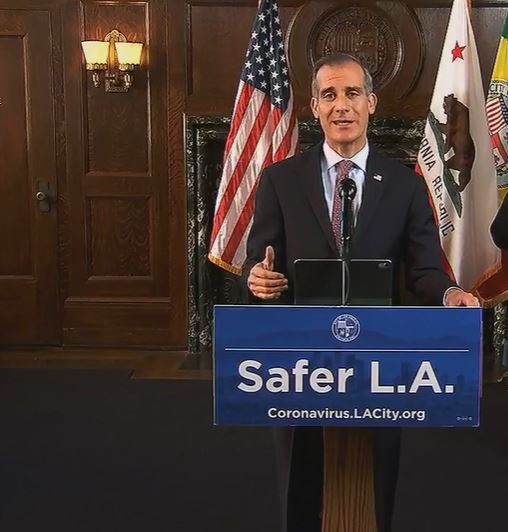 The Los Angeles City Mayor expanded on the ideology of what all communities across the nation will need to do to promote change.  Garcetti emphasized the imbalance of the case settlement when compared to the crime, he said, “This is not Justice.” Giving the context of which Breonna Taylor was in her own home, laying in her bed, the mayor stressed there should be more accountability, and conviction for the crime committed.

Garcetti reflected on the light consequence given to the officers involved, he stated that the work needed to see true justice is still unfinished. Bringing it back to the city, the mayor shared the dual action of ending discrimination within the heart of individuals, but also to “root it out” in the policies and practices that work as the foundation of governing the city.

The city is embarking on a new chapter of combating the spread of COVID-19, Garcetti brought the community to a retrospective moment of the early stages of coronavirus in the city. He reviewed the tragedies that took place and that played out on the news. He stated Los Angeles has felt a “deep impact” from COVID-19.  But presently in the City of Angels, Garcetti acknowledge the community effort in the prevention of transmission of this fatal virus.

Garcetti cautioned that the need for vigilance is still heavily needed from all residents, Los Angeles must do it’s part in keeping everyone who lives here, alive and with the best quality of life. The mayor reflected on the journey and how merciless the virus can be if the community begins to slip into carelessness. The only way to fight COVID-19 is together in a collective effort.

Statistics following the virus reflect a decrease, the victory came out of a collective effort from all Angelenos. The focus for Los Angeles is to be a better community, together.  Garcetti shared his pride in leading this progressive city through these hardships.

Garcetti spoke of transforming relationships and making investments in programs that foster progressive and mindful behavior among the community.  He called for the city to double their efforts in building a strong connection between resident and public officials.  Garcetti stated, “As we process today’s news, lets stay mindful of the words determination and peace that Breonna’s family has shared with us, day after day, that courage that they have shown. Let’s keep saying her name, lets never give up the fight for justice…” 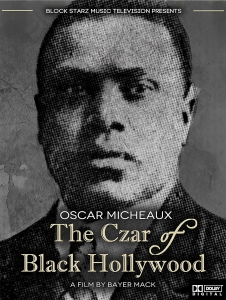 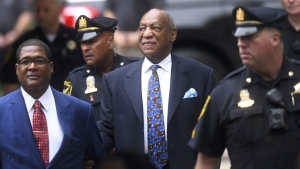