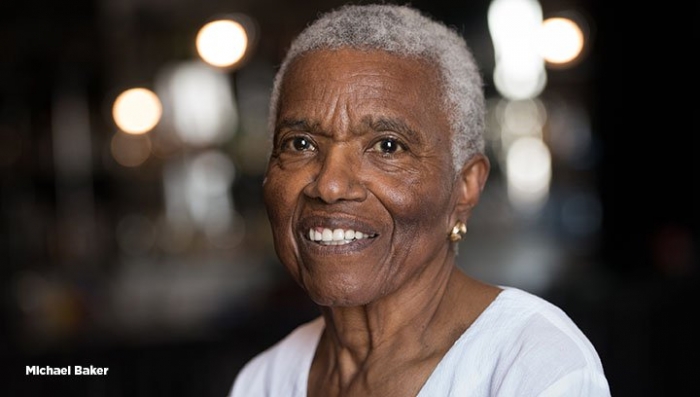 On Saturday, October 5 at 3 p.m., Los Angeles City Council President Herb Wesson will designate of the intersection of Pico Blvd. and Norton Ave. as “JEWEL THAIS-WILLIAMS SQUARE” for the legendary human rights activist and owner of Jewel’s Catch One, the oldest Black owned disco in America that became a safe haven for the Black lesbian, gay, bisexual and transgenders community. With the designation Thais-Williams becomes the second Black woman in the history of City of Los Angeles to have a square named after her and the first Black lesbian to receive the honor.  Members of the public can RSVP to attend the ceremony online by clicking here.

“Everybody deserves to be able to enjoy a night out where they can feel safe and welcomed, but before Jewel Thais-Williams that was not the reality for Los Angeles’ Black LGBTQ+ community,” said Wesson. “With Jewel’s Catch One, she built a home for young, Black queer people who were often isolated and shut out at their own homes, and in doing so changed the lives of so many. Jewel is more than deserving to be the first Black lesbian woman with a dedicated square in the City of Los Angeles for this and so many other reasons.”

For over four decades, Thais-Williams helped change the course of our country by breaking down racial, social, and cultural barriers. One of the original safe spaces for the Black LGBT community, The Catch also served as a refuge for many during the AIDS crisis. As Thais-Williams’ club grew to become known as the “unofficial Studio 54 of the West Coast,” Jewel became a national role model for how to fight discrimination and serve the less fortunate.

Thais-Williams graduated from UCLA with a B.A. in History, and during her college years, she wanted to be self-employed. Her first business was a boutique, but it went out of business, so she bought a bar. She opened the club after she experienced discrimination in different clubs around West Hollywood, because she was Black and female. Women at the time were not allowed to tend bar, but Jewel saved enough money and bought the bar despite the limitations. When the club opened, it became a hub for a diverse population of performers, including Sylvester, Whitney Houston, Luther Vandross, Janet Jackson, Donna Summer, Whoopi Goldberg, Rick James, and Madonna.

While she was still the owner of the nightclub, Jewel went back to school and got her Master of Science degree in Oriental Medicine from Samra University in 1998. Due to the high rate of preventable diseases, such as diabetes and obesity, in minority populations, Jewel decided to open a non-profit called the Village Health Population next door to The Catch. It was created with the purpose of educating lower-income communities on nutrition and living a more healthy lifestyle and continues to serve the community.

As profiled by journalist Karen Ocamb, “Thais-Williams became a mother figure to many, helping her ‘kids’ get clean and sober and providing comfort to Black gay men rejected by their families and church during the AIDS crisis. But Thais-Williams took the extra step, co-founding the Minority AIDS Project and the Imani Unidos Food Pantry in South L.A. and joining the Board of AIDS Project Los Angeles to bring their HIV/AIDS services ‘down to the hood.’”

Ocamb continued, “additionally, with her wife Rue, Thais-Williams founded Rue’s House, the nation’s first housing facility for women with AIDS and their children, most of whom were poor and Black.”  Thais-Williams funded Rue’s house from revenue made at Jewel’s Catch One. A number of the women living with AIDS staying at Rue’s House publicly raised the issue of what would happen to their children after they died.  After the women gained access to life-saving HIV medications, Rue’s House transition into a sober living facility.

After nearly closing in 2015, it was purchased by Mitch Edelson and reopened under new management. Briefly called The Union after the change in management, it has since reverted to the Catch One moniker. 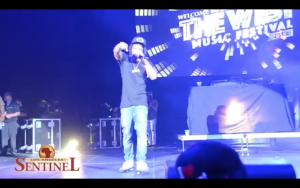 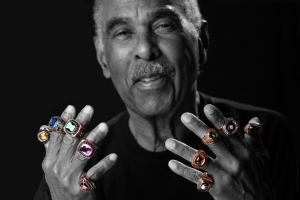 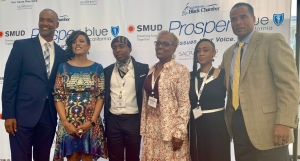 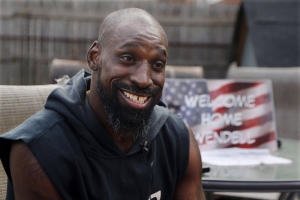