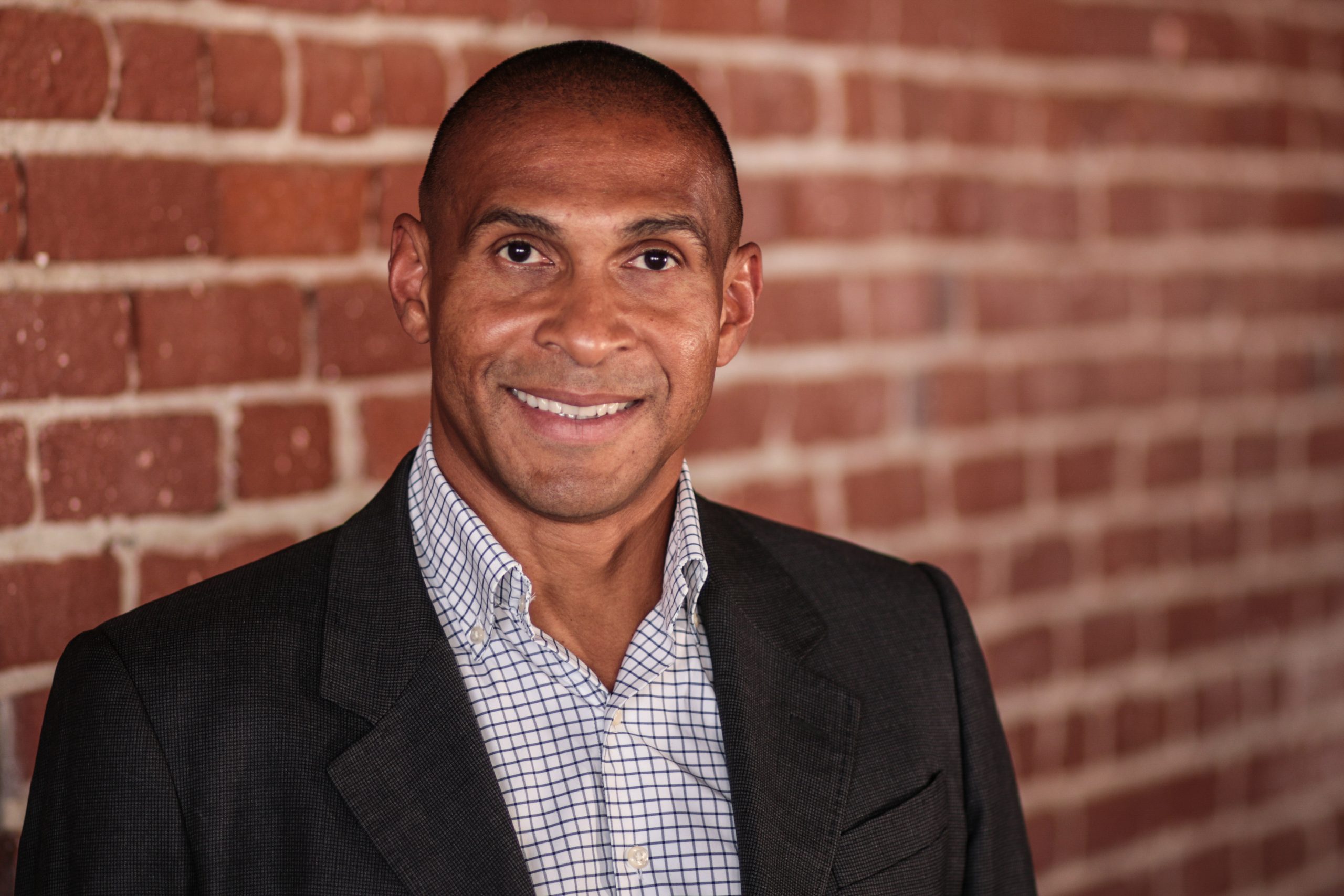 Los Angeles-based SoLa Impact and its founder today announced the launch of a $1 billion Black Impact Fund to generate investment in Black and brown communities.

The Black Impact Fund created by SoLa Impact — an urban real state fund that has garnered several national accolades this year — will be comprised of a $500 million Opportunity Zone (OZ) Fund, a side-by-side $500 million non-OZ Fund, as well as a related nonprofit.

“Ultimately, it is about creating shared prosperity and racial equity. In light of all the country is going through, it is clear the size and scope of the problem requires a bold and ambitious response. The time to act is now,” founder Martin Muoto said in announcing the establishment of the Black Impact Fund.

The country’s ongoing struggling with issues of racial injustice and lack of economic opportunity for Black and brown communities are why Muoto and his team — with offices in South Los Angeles — said they have focused for the past decade on delivering dividends for investors and the community in minority- populated urban areas.

SoLa Impact was recognized earlier this year as the nation’s Top Urban Opportunity Zone Fund by Forbes Magazine and Sorenson Impact, and it was also was named the seventh-fastest growing minority-led private company by Inc. Magazine’s 2020 Inc5000 list.

“We are most focused on delivering solid returns while realizing true social impact,” the Nigerian-born Muoto said. “We believe that to achieve superior returns, investments in communities of color require diverse fund managers that are intentional and inclusive in their strategy.”

The real estate investor, who studied at the University of Pennsylvania’s Wharton School before moving to Los Angeles, prides himself on looking in areas that other investors don’t.

One of the unique features of the Black Impact Fund is that it ensures that the communities also benefit from the fund’s investments, according to the CEO. He said 13% of all asset appreciation and fees earned will go toward funding an affiliated nonprofit Black Impact Community Fund to build for-sale housing for community members to purchase at cost — encouraging home ownership and wealth creation where it otherwise might not exist.

“One of the biggest criticisms of Opportunity Zones has been, `How does the community participate in economic gains that are created?’ To be candid, until now, we have not had a great answer,” Muoto said. “But the Black Impact Community Fund answers that question.”

Black Impact Fund Chief Impact Officer Sherri Francois said the 13% of the new fund going directly toward the communities where investments are being made is a significant number because it also represents the percentage of Black people in the U.S. and pays homage to the 13th Amendment which abolished slavery.

The unique structure of OZ and non-OZ funds with the nonprofit also allows endowments, foundations, pension funds and other investors that may not be able to participate in the OZ tax benefit, to invest, according to Muoto. 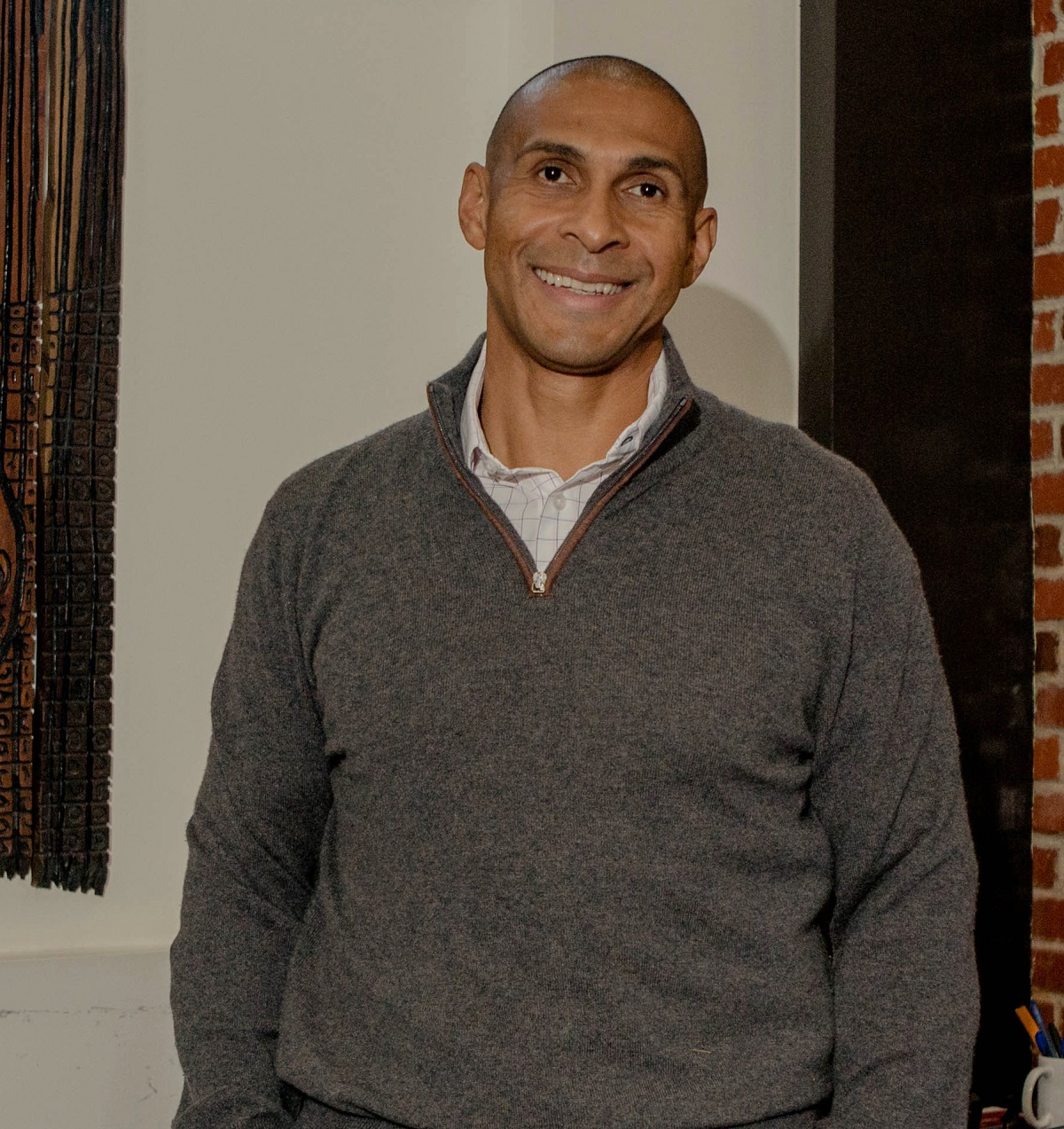 He said the community fund will partner with faith-based organizations, local governments and other nonprofits to better utilize surplus land and underutilized lots for affordable housing or related projects, in addition to providing academic scholarships and building technology learning centers for young people.

SoLa Impact already gives back to educational causes. Its foundation this year is awarding more than $1 million in vocational scholarships to South Los Angeles residents, aided by the generosity of the Oprah Winfrey Charitable Foundation, Jimmy Iovine and other philanthropists and corporations.

The entire effort is about bringing capital and support to underserved and underinvested communities, Muoto said.

“We believe this inclusive model will give us access to better investments and stronger partnerships — particularly in communities of color where minority-led builders, architects and developers have struggled to access capital,” he said.

“In many ways, the Black Impact Fund is really a full realization of our motto of `Doing Well by Doing Good,”’ he said. “There is now a broad consensus that investing in African American and Latinx communities and fund managers is critical; and dozens of banks, Fortune 100 companies, foundations, and endowments have made public commitments to do so. The Black Impact Fund is about creating practical solutions to the growing racial and income inequality that continues to polarize the country.” 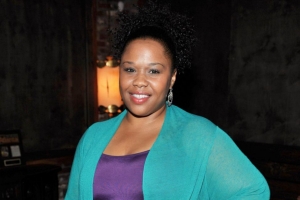