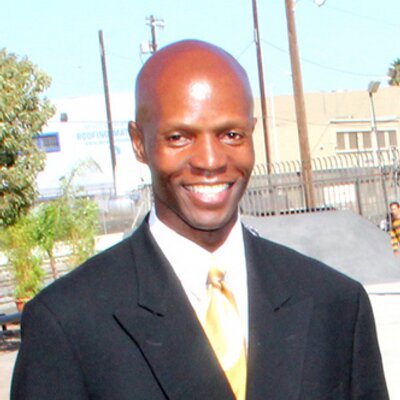 Los Angeles sculptor Nijel Binns said he is “honored” to have been recently commissioned to erect a seven foot, 1000 pound bronze statue of the late rapper/ philosopher Tupac Shakur in front of what was once the Tupac Amaru Shakur Center for the Arts. The building’s owner, Jim Burnett is replacing the old statue of Shakur that used to reside there with Binn’s $500,000 version. Burnett and Binn’s are aiming for a late September unveiling, which would be the 21st anniversary of Shakur’s death.

“I am honored to keep Tupac’s memory alive through my work,” Binns told the Sentinel in a recent interview.

“I became a fan after doing research for this project. I listened to and watched all of his interviews. So, I became a fan after learning what he was all about because before that like most people, even still, they take a look at Tupac and you know he’s rebellious, he’s got all these tattoos… but when you really listen to him and what he’s got to say – it’s a whole different thing. I have tremendous respect for him because he was very courageous, he spoke the truth and he was really down for the people.

“And that’s something that doesn’t come across very easily. Now that I know that about him, it really changed everything for me.”

Binns was born in Battersea, England in 1956.  He was introduced to the world of art during his high school years in New Jersey. He moved  to Los Angeles in 1980. He pursued acting initially, he said, but in between gigs he was developing his skills as a portrait sculptor. His body of work is vast and internationally renown. It includes the likenesses of Michael Jackson, Shirley Temple, the Urban League’s John Mack and politician/activist, Mervyn Dymally and Nate Holden. 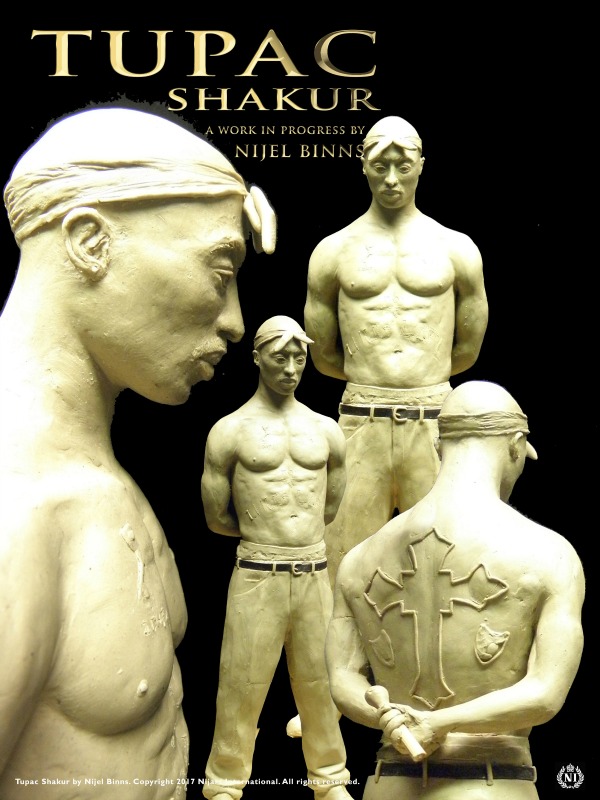 Nijel’s largest public monument to date is the 16 ft. tall, two ton bronze “Mother of Humanity®” monument. It is a tribute to peace, a mother’s loving-kindness, and the singularity of the human family. The monument was unveiled on Mother’s Day, May 11, 1996 and is permanently installed at the Watts Labor Community Action Committee in Watts, CA, according to the artist’s website, motherofhumanity.org.

“Los Angeles is the base for my creativity,” he said during an earlier interview.

“Since my move here in 1980, I continue to be inspired and motivated by this great city and such a diverse ethnic population. As a result, I have contributed significantly to the Los Angeles cultural landscape,” he said.

“It is this ‘preservation of legacy’ that drives and informs my sculptures, paintings and books. In truth however, I am simply continuing a tradition begun long ago in ancient Egypt. Perhaps award winning writer Alex Haley summed it up best when he said simply,… ‘Find the good and praise it.’”

Along with the new Tupac sculpture, Binns is releasing a thirteen inch bronze model for super fans and collectors, he said.

“I will be releasing it as a limited edition. So fans of Tupac will have a chance to collect this exclusive model. It’s going to be limited worldwide. That’s something I’m very excited to be able to share with my fans and fans of Tupac.”

A Go Fund Me page for the new Tupac tribute has been set up by the Peace Garden to allow fans to become involved in the creation of the monument. 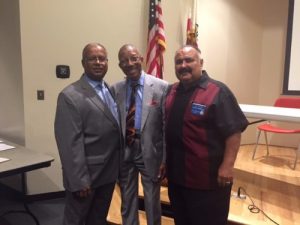 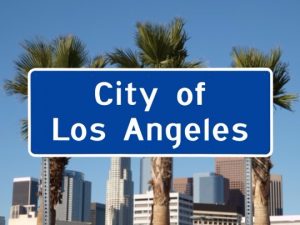 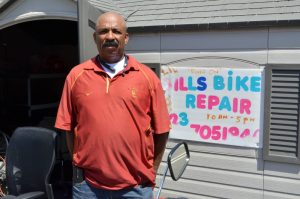 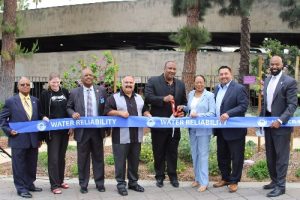 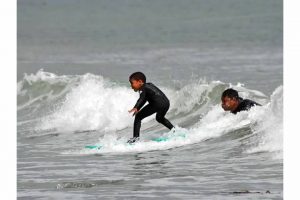