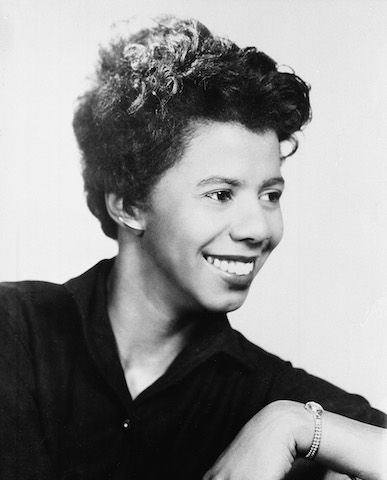 In this January 1959 file photo, author and playwright Lorraine Hansberry poses for a photo. The author of “A Raisin in the Sun” will be inducted into the National Women’s Hall of Fame as part of the 10-member class of 2017 on Saturday, Sept. 16, 2017 (Photo Courtesy: AP)

On March of 1959, Lorraine Hansberry made history as the first-ever African American to author a play performed on Broadway. Hansberry’s groundbreaking play, “A Raisin in the Sun”, is about a struggling Black family in Chicago attempting to better themselves with the help of an insurance payout after the death of their father. The New York Drama Critic’s Circle named it the best play of 1959. Although the play received great success, many are unaware of Hansberry’s impact beyond the Broadway classic.

Now, a new documentary about Hansberry’s personal life as an activist and legendary woman of color has made its way to television. Filmmaker and Peabody-Award-winner Tracy Heather Strain spearheaded the project. “I’d been thinking about Lorraine and doing research on her for years. It’s more than a labor of love; It’s almost like a calling,” said Strain in a City Lights interview.

“I first encountered Lorraine Hansberry when I was 17. There was something about her. I had never encountered an African American woman who thought like that about race and class and gender … and she just stayed in my head.” 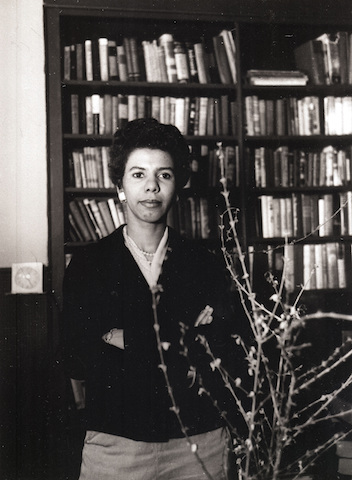 Lorraine Vivian Hansberry, writer and equal rights activist, is shown on May 5, 1959. Hansberry’s play “A Raisin in the Sun,” the first drama by a black woman to be produced on Broadway, has won the New York Drama Critics Circle Award in 1959. (Photo Courtesy: AP)

The documentary tilted, “Lorraine Hansberry: Sighted Eyes/Feeling Heart” is part of PBS’s American Masters year-long series and Inspiring Woman online campaign.  This is said to be the first in-depth look of Hansberry’s life. The documentary looks into the young star’s personal papers, archives, home movies, rare photos and much more.  Additionally, the film delves into the influences that helped mold Hansberry’s childhood, writing, and activism.

The documentary premieres nationwide on Friday, January 19 at 9 p.m. on PBS (check local listings) and will be available to stream the following day at www.pbs.org/americanmasters and all PBS apps. 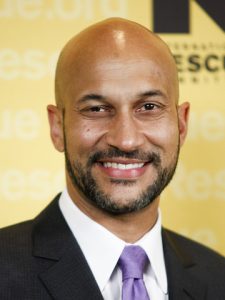 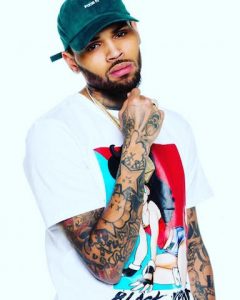 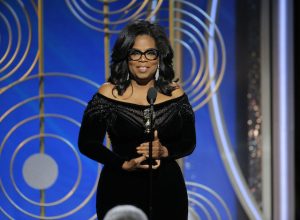