Dr. Saul E. Lankster II created a benchmark in American history. He became the first Black Firefighter in Compton, California. Today, Dr. Lankster continues to lift while he climbs as a National University (NU) Associate Faculty member that focuses on the progression of criminal justice.

As a NU Associate Faculty Member, Lankster holds a Juris Doctor Degree and teaches criminal justice. He honed into the goals for equity within the American legal system. He stated, “Criminal Justice can be defined as—the result in the law, from equal opportunity and equal enforcement. That’s Justice.”

While pursuing his education at Selma University, Lankster was mentored by civil rights activist leader, Dr. Martin Luther King Jr., he was arrested alongside king and the late Congressman, John Lewis prior to the iconic march across Edmund Pettus Bridge. Lankster has been recognized for his participation in the evolution of America, he received the Congressional Gold Medal.

“I had the opportunity to meet with Dr. Martin Luther King, and he was a charismatic preacher at the time. A guy by the name of John Lewis came to my dormitory room at Selma University and recruited me.” Lankster said.

Dr. Lankster got involved with the civil rights movement, even though his father had a stern disposition against it. With 12 children, Dr. Lankster’s father never wanted to see any of them with a criminal record.

Through Dr. Lankster’s effort, the Compton Fire Department became more integrated. “Because I knew I wanted to go back to school, I decided that I was going to recruit other African Americans and Latin x to work at the fire department.”

Presently the city of Los Angeles has been exploring alternative solutions to armed enforcement in non-escalated events. Dr. Lankster provided his thoughts on the current progression, by stating, “It’s provided by National University, by way of our course, thats called ‘Community Policing.’”

According to the NU website, they believe “police officers must be more complete in their capabilities, more community-focused, and more aware of how global events can affect local concerns.”

NU introduced Community Policing as part of its curriculum. The program has a set philosophy, to create a connection between crime and community by addressing it with more intention of the public.

“This is where we come up as solutions in advance, to problems we can anticipate,” Lankster said. He is one of the faculty members that leads the Community Policing courses.

NU is building a network through Community Policing, as a seven-unit online program, they teach students feasible problem-solving skills as well as how to strengthen their community. It applies hands-on training from officers in the field, derived from situations and lessons they experienced.

Since 1971, NU has been a veteran-founded nonprofit and devoted to “meeting the needs of hardworking adults by providing accessible, affordable, and attainable higher education opportunities.”

As one of the leading nonprofit universities in Southern California, NU offers over 75 web and on-campus programs, as well as versatile four-week courses, to support students’ success.

Since its beginning, the NU sector has evolved to include over 30,000 pupils and 185,000 alumni internationally. Most of whom work in fields of business, education, care services, cybersecurity, and law and criminology.

More information is available at NU.edu. Lankster is looking to be honored at the upcoming National University event on Friday, February 18, join the ceremony virtually. 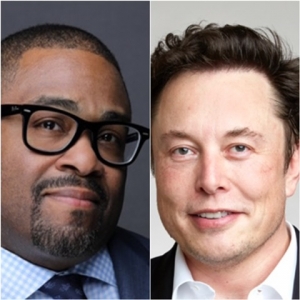 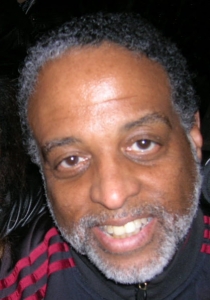 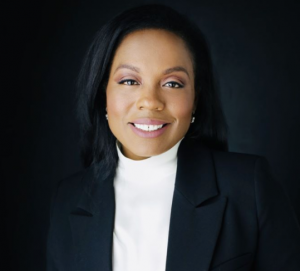 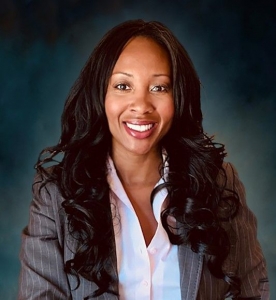 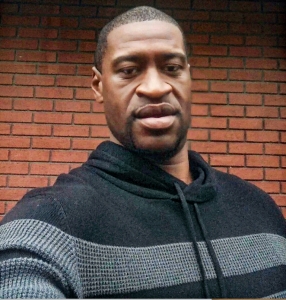 Toxicologist testifies that drugs did not kill George Floyd 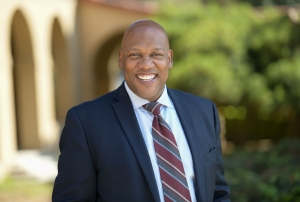