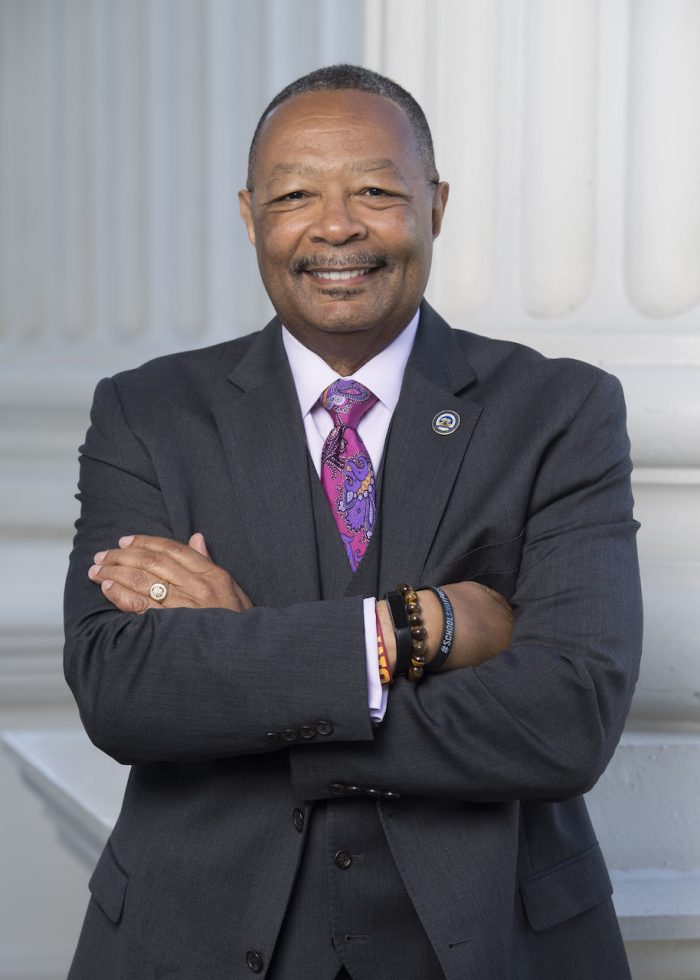 The work accomplished in the fight for civil rights justice and equality by Dr. Martin Luther King, Jr., lifts us all. We owe a debt of gratitude to Dr. King for his endeavors and the sacrifices he made in leading the movement that so many have benefitted from over the decades.

Dr. King showed how political engagement and coalition building help establish positive movements. He gave us the road map on how civil disobedience can highlight injustice in the law. These tools remain the most effective ways to raise your voice when confronting racism and discrimination.

This is especially true today as we see an increase in attempts to suppress the Black vote across the country using Jim Crow era-type laws. As a community, we must continue to live in the memory of Dr. King and advance his legacy by taking on the fight for fairness and equity under the law.

As a member of a family involved in the earliest days of the civil rights struggle – my uncle, Jefferson Thomas, was one of the “Little Rock Nine” students who faced violent mobs as they fought to integrate an all-white high school in Arkansas in 1957 – I am keen on the fact that civil rights violations continue to this day. The struggle has not ended.

This MLK Day, I will join thousands in celebration of Dr. King’s birthday and legacy at the 35th Annual MLK Kingdom Day Parade on Monday, January 20. More importantly, we will gather to remind ourselves that as beneficiaries of the positive changes the civil rights movement has produced we are obligated to advance the cause to further support future generations of African Americans and other communities of color.

We must continue to fight until we all share in the constitutional rights of life, liberty and the pursuit of happiness – equally.

Reginald Byron Jones-Sawyer, Sr. has represented the constituents of California’s 59th Assembly District (So. LA area) in the State Legislature since 2012. Chair of the Public Safety Committee and the Select Committee on Ending the School to Prison Pipeline, Assemblymember Jones-Sawyer is a fierce proponent of second-chances and fairness within the law.

A champion of minority, social justice and civil rights causes, Assemblyman Jones-Sawyer has authored and had legislation signed into law related to ending discrimination in housing, providing mental health grants and supportive services to schools and expanding opportunities and growth to small and start-up businesses.