From stage plays to the big screen, 16 year-old Tim Johnson Jr. has been making a name for himself by capturing the attention of big names and directors in Philadelphia, Las Vegas and now Los Angeles.

Not only can he sing, dance, act and model but he can also play the piano, guitar and guitalele.

In 2014, Johnson received the opportunity to grace the Taste of Soul StarQuest singing competition stage. After moving on to being a finalist, he became the StarQuest kid’s winner.

Performing in front of thousands of people was nothing new for the teenage entertainer. Prior to singing in the StarQuest competition, he played Young Simba in the Disney stage play the ‘Lion King’ in Las Vegas. He also appeared in several web series such as “Son Shine,” “A Different Tree,” and “Deeper than Black.” 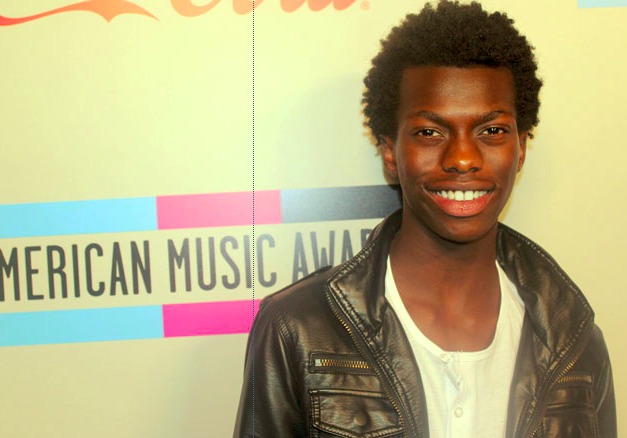 “StarQuest gave me the opportunity to showcase the gifts that God gave me,” said Johnson. “Overall, it has helped me grow as a performer.”

After StarQuest, Johnson went on to appear in an Apple Watch ad and land a role as Chauncy in the Nickelodeon television series “Bella and the Bulldogs.”

Recently, the young entertainer finished working on a film called “Fist Fight” starring actors Tracy Morgan, Ice Cube and Charlie Day. The comedy is about two school teachers who get into a fight which results in one of the teachers losing his job. Johnson will be playing the role of Jordan in the 2017 film.

What’s next for Johnson? New music of course. 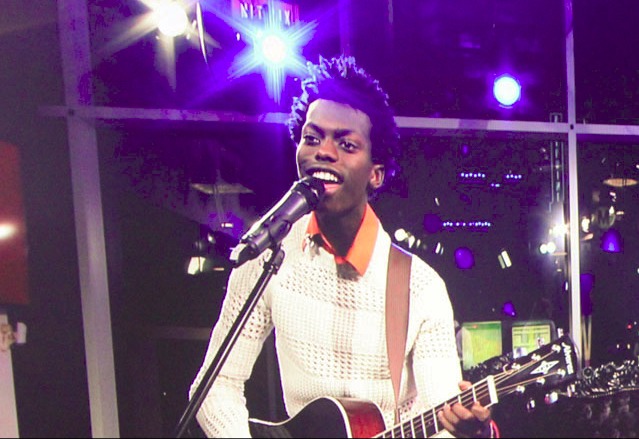 “I’m currently working on a new project. We don’t have a name for it yet, but it is going to be something special,” said Johnson.

When Tim Johnson Jr. isn’t in the studio, acting or appearing in commercials, you can find him spending time with his younger brother and sister having fun.

Johnson had a few words of wisdom for this year’s participants.

StarQuest singing competition is back and we want to see your talent! Visit www.tasteofsoul.org/starquest  to submit an online video of you singing or show up to our in person auditions. Who knows, you could be the next kids winner. 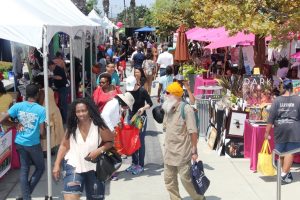