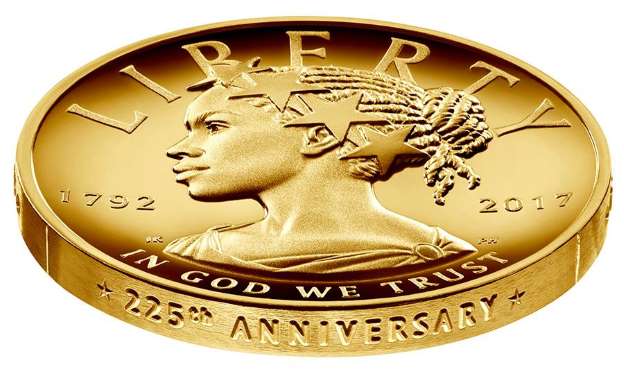 The U.S. Mint has unveiled a commemorative $100 gold coin that features an image of Liberty as a black woman.

The 2017 American Liberty 225th Anniversary Gold Coin shows the woman’s head in profile with a crown of stars. It features the year of the mint’s founding, 1792, as well as the year 2017. The mint says the other side of the coin will depict an eagle in flight.

The coin will be released April 6. The Mint says it’s the first in a series of 24-karat gold that will also depict Liberty in designs representing Asian-Americans, Hispanic-Americans and Indian-Americans. The Mint says the goal of the coins is to reflect the “the cultural and ethnic diversity of the United States.” 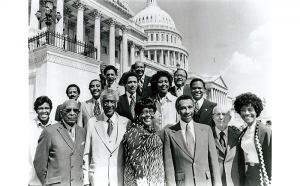 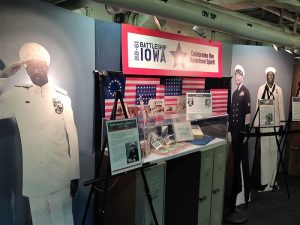 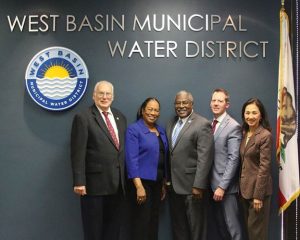 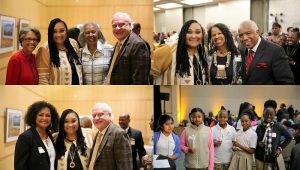 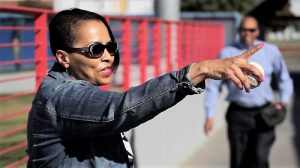 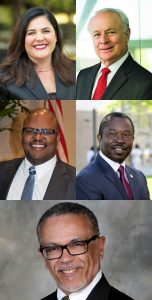