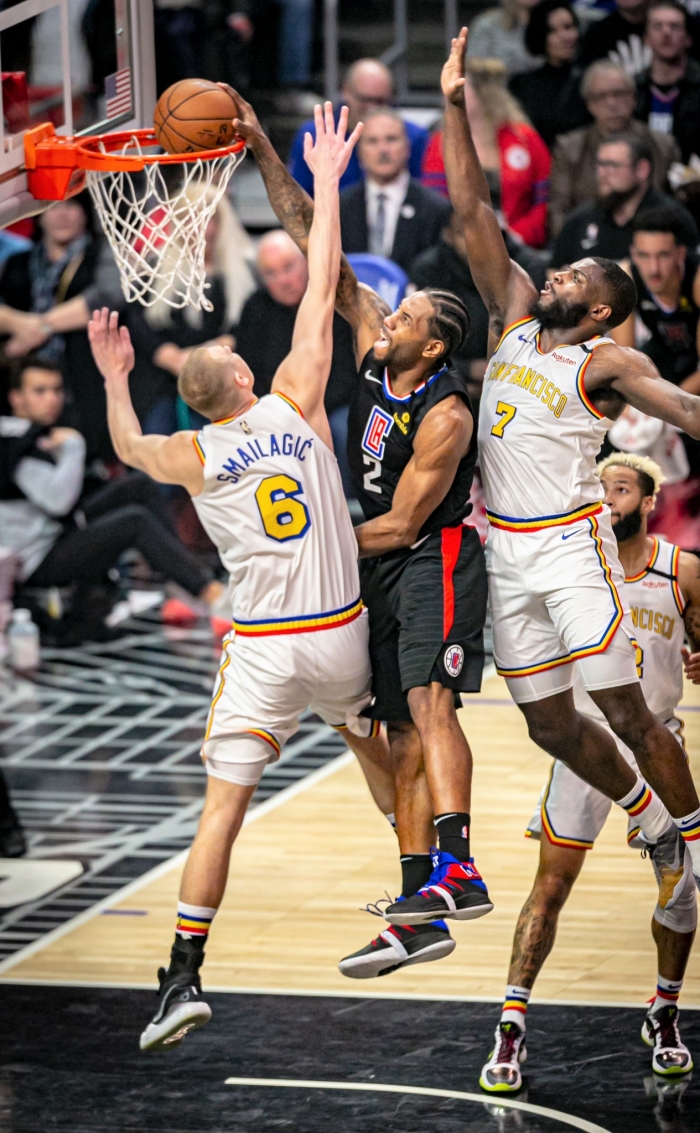 Kawhi rises up for a one-handed dunk for 2 of his 36 points (photo credits Jerry Kelly/T.G.Sportstv1)

If you thought the Clippers were banged up, the Warriors made the trip down to Los Angeles from the Bay area with one of the most banged up rosters in the league. The Clippers defeated the Warriors 109-100 in a late fourth quarter rally led by Kahwi’s 36 points.

The Warriors three best players were out of the contest. Klay Thompson has been sidelined since August 1st, recovering from a torn ACL. Stephen Curry is nursing a broken hand suffered early in the season. D’angelo Russell is day-to-day with a right shoulder contusion.

Paul George, day-to-day, resting a hamstring injury was not featured in this matchup and will not travel to Denver for Sunday’s matchup against the Nuggets.

Slow starts have been the Clippers forte this season. The deep and defensively tough Los Angeles roster let the Warriors linger for longer than they’d like too. The first quarter was sloppy and low-scoring from both sides.

Clippers Head Coach Doc Rivers mentioned the slow start. “We didn’t have to tonight,” said Doc. “I think we all know that. It is what it is. I can’t change it. I don’t panic about it or [feel] pressure about it. There’s nothing we can do about it today,” said Doc. “If we play like that in April or May, it would hurt us so then I wouldn’t be [okay] with it. You can see it and our guys can see it, so it’s something we can look at and keep changing and keep getting better.”

Kawhi got the crowd on their feet in the second quarter with a one-handed slam on two Warriors defenders with 7:23 left to play in the second quarter. Starting the third quarter Kawhi backed down Glenn Robinson III on the block, spun off him and finishing the smooth and-1 layup in which had all the anticipation for the quarter where the Clippers distance themselves from the Warriors but never happened.

A missed Montrezl Harrell dunk with 3:53 left in the third summed up the quarter for the Clippers who couldn’t muster together any ounce of momentum. The team had four days of rest and all the part of rusty through three quarters of play. 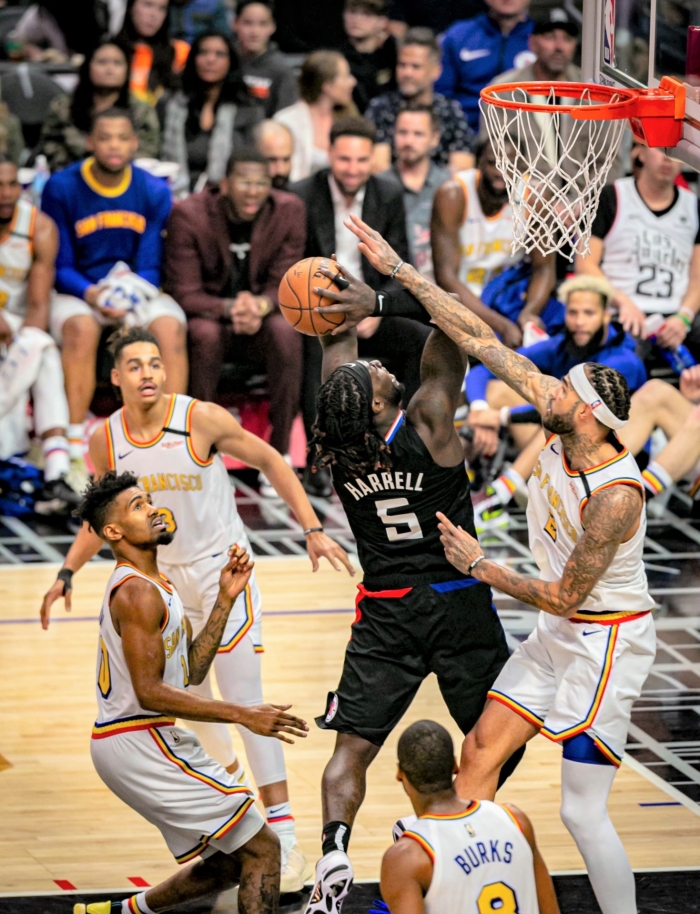 Clippers guard Lou Williams mentioned the Clippers ability to stick together during the tough times. “I just thought we continued to play and trust each other. I don’t know if we were sloppy players tonight. I think we were all just trying to make the right plays and they were doing a good job making it difficult for us defensively. We made some adjustments going into the fourth quarter,” said Williams.

The momentum shifted in favor of the Clippers when Kawhi stole the ball from Jordan Poole and slammed the breakaway dunk home. Following the electric steal and dunk, Montrezl Harrell executed a coast-to-coast layup finish forcing a quick timeout by Warriors Head Coach Steve Kerr with 10:13 left in the fourth quarter. 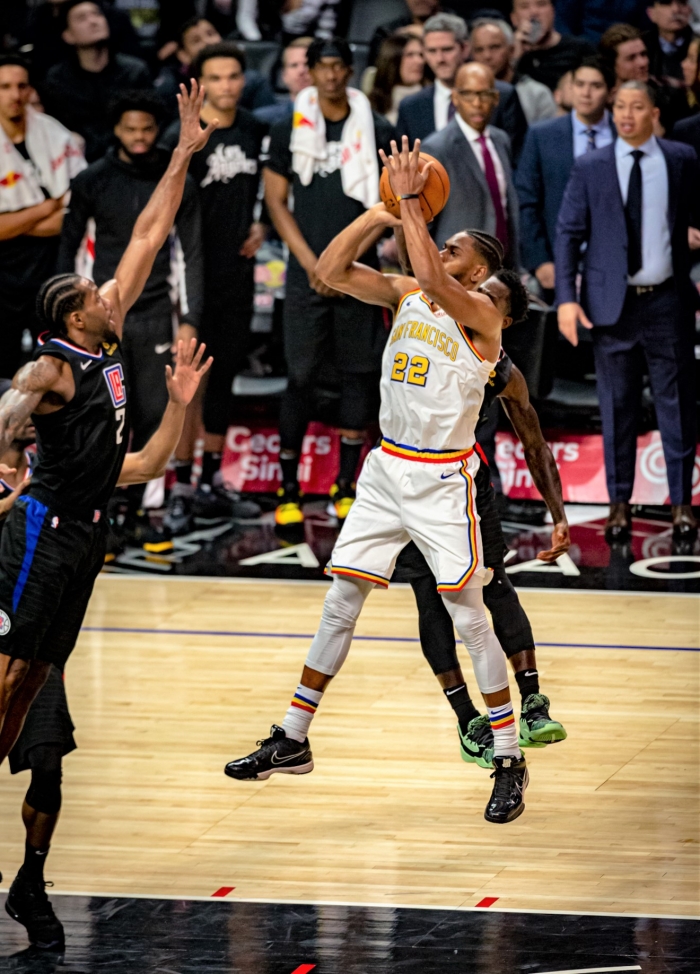 Warriors Glen Robinson III rises up for 2 of his 17 points against the Clippers (photo credits Jerry Kelly/T.G.Sportstv1)

Kawhi Leonard helped spark the late fourth quarter rally finishing with 36 points, 9 rebounds and 3 steals. Lou Williams netted 21 points along with 8 assists off the bench. The two provided the Clippers the necessary spark to close out the game with a win.

“[The Clippers] overwhelmed us [in the fourth quarter]. They played a great quarter and got downhill. Kawhi [Leonard] and Lou Williams both got going,” said Warriors Head Coach Steve Kerr. [Montrezl] Harrell got going. We just couldn’t put the ball in the basket. They’re a hell of a team and we just couldn’t keep up with them in the fourth quarter.”

The Clippers will travel to Denver taking on the Nuggets without Paul George, Sunday at 5p.m. 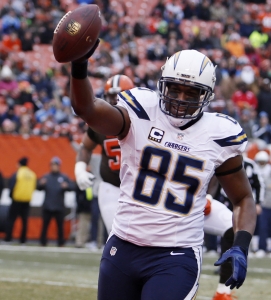 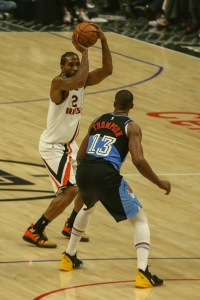 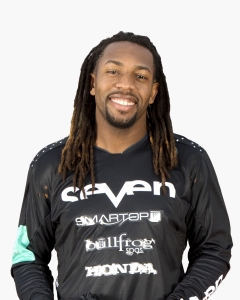 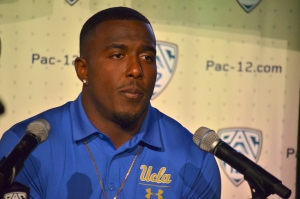 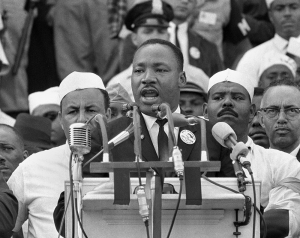