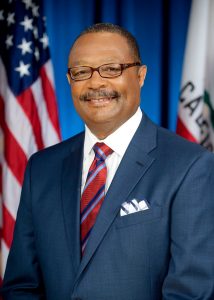 “The CalGRIP program has made an impact in the communities I represent by keeping our children safe at our schools and parks through various city programs,” said Bocanegra (D-Pacoima).  “This year, one of the police divisions in my district has reported zero homicides and a reduction in violent crime.  Providing our cities and public safety agencies the necessary resources to combat violent crime has produced positive results for my district.”

For nearly a decade, California has appropriated $9.215 million every year to fund CalGRIP, a grant program to cities that provide a dollar-for-dollar match to implement evidence-based programs to reduce youth and group-related crime and violence, according to the Children’s Defense Fund California website.

The state sets aside one million dollars annually for the City of Los Angeles, with the remainder distributed to other cities of all sizes through a competitive application process administered by the Board of State and Community Corrections (BSCC). The state also requires that grantees distribute at least 20% of CalGRIP funds toward community-based organizations. According to BSCC records, in recent years cities have chosen to direct a majority of CalGRIP funding to community-based organizations. CalGRIP is currently administered on a three-year grant cycle that will end at the close of this year.

Through local funding matches, CalGRIP will have leveraged over $55 million dollars in investments in 19 cities across the state from 2015-2017, providing important support for these cities’ innovative initiatives to provide expanded opportunities and safer streets to their most vulnerable residents.

“While I applaud the Governor and legislature for another on-time, balanced budget, I’m particularly pleased my colleagues and I were able to save one of California’s only sources of statewide funding for locally driven programs and strategies to reduce gang violence,” said Jones-Sawyer, Sr. (D-Los Angeles).

“Not only did we restore the nearly $10 million in funding for the former CalGRIP – now renamed CalVIP (California Violence, Intervention and Prevention) program, but in my district, AD 59, the funding will now go even further by ensuring that 50% of the $1 million in funding allocated to the City of Los Angeles is earmarked directly for community based organizations to reduce administrative costs.” 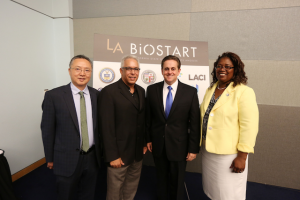 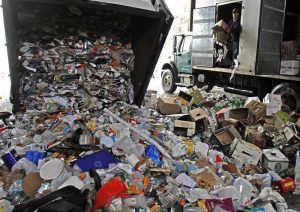 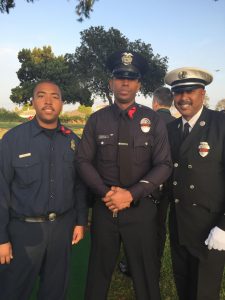 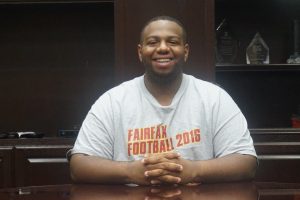 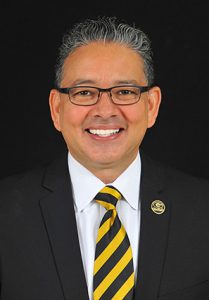