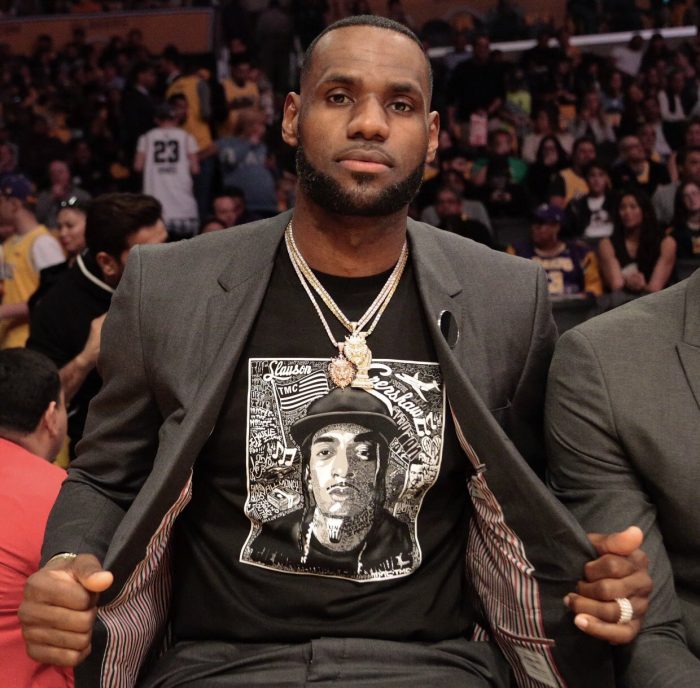 LeBron James sports a shirt with Nipsey Hussle on it to honor the slain rapper. (Courtesy NBA)

On Monday, just one day after it was announced that LeBron James was named the Associated Press’ Male Athlete of the Decade, James was celebrating his 35th birthday. That honor comes not only with his athletic achievements but entrepreneurial skills and community endeavors such as opening the I Promise School and producing the sequel to “Space Jam.”

“You add another 10 years of learning and adversity, pitfalls, good, great, bad, and any smart person who wants to grow will learn from all those experiences,” James described winning the award. “A decade ago, I just turned 25. I’m about to be 35 and I’m just in a better (place) in my life and have a better understanding of what I want to get out of life.”

James opened the decade marked by one of the most controversial moments in NBA history. When James went on national television to announce “The Decision” to leave home team Cleveland Cavaliers to team up with Dwayne Wade and Chris Bosh in Miami and to form the league’s first Big 3 of the modern era.

“Well for those of you who were on planet Earth that day, you probably know how it turned out,” James’ business partner and best friend, Maverick Carter said. “It failed terribly!”

Though at that moment it appeared to be one of James’ few mistakes over his NBA tenure, it became representative of a larger message James has used his platform to spread. One of athlete empowerment and controlling your own narrative.

James went on to win two championships in 2012 and 2013 with the Heat. The original Big 3, James, Wade, and Bosh became a catalyst for the future of the NBA’s superteams over the next decade. Kevin Durant admitted that he was heavily influenced by James during his decision to sign with the Warriors in 2016.

“There’s a lot of moments from this decade that would be up there, winning the two Miami championships, winning a championship in Cleveland, the chase-down block,” James said.

In 2014, James elected to return to Cleveland and found redemption with the city by leading the Cavaliers to four consecutive finals. He proceeded to end the 52-year championship drought in 2016. During the final seconds of Game 7 of that series, James pulled off a chase-down block of Warriors’ Andre Iguodala that spoiled the Warriors 73-win season and delivered the first championship to the Cavaliers franchise.

“But the best moment? Definitely marrying Savannah,” said James. That would be No. 1.”

James married his high school sweetheart, Savannah six years ago. In that same year, they added daughter, Zhuri, to their two sons, Bronny and Bryce.

Not only has he managed to amass a lengthy list of accomplishments and honors, but he has also steadily built an entertainment and philanthropic empire with his closest friends. James started digital media company UNINTERRUPTED with Carter and production studio SpringHill Entertainment.

On HBO and UNINTERRUPTED’s The Shop, James made history as Governor Gavin Newsom signed the “Fair Pay to Play” act, a transformative law giving college athletes the ability to financially benefit from their name and likeness in the state of California

In 2018, he opened the I Promise School in his hometown, Akron, Ohio. 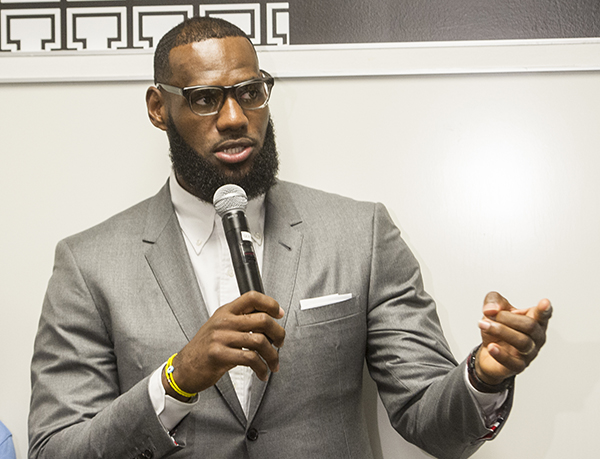 Over the last decade, no NBA players have won more games or more MVP awards than James. After becoming a 3x NBA champion, 4x NBA MVPs, 3x Finals MVP, James elected to take his talents out West. He signed with the Los Angeles Lakers and in year 17 is on pace to lead the league in assists for the first time while remaining one of the NBA’s scoring leaders.

His mantra to Strive for Greatness is more than a notion, James still has his sights on moving up in the NBA’s All-Time Scoring List. Surpassing No. 1 Kareem Abdul-Jabbar on the list is within reach. 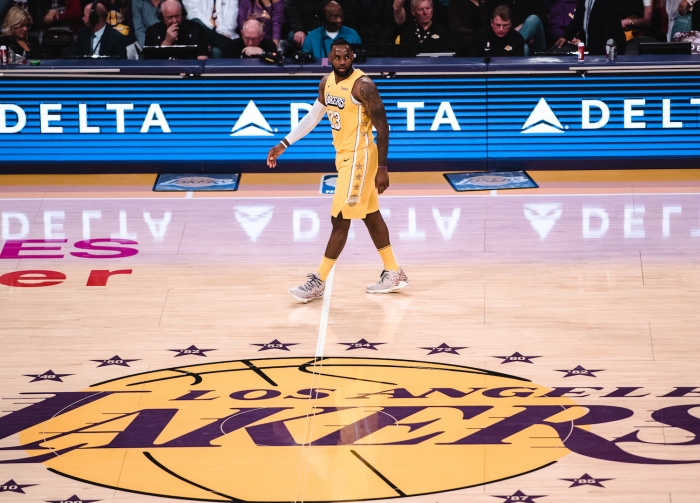 “I would be lying if I said I don’t see it,” James said. “Obviously I’m not trying to say, ‘Okay, well if I play this amount of time if I average this’… I’m not doing that because I’ve never done that with my career. I’ve always just kind of let it happen. Whatever happens, happens. But I see it. I do see it.”

Just one of three players left from the legendary 2003 draft class, James, based on his statistics remains in the hunt for yet another MVP. 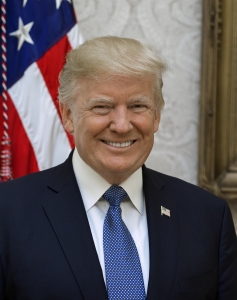 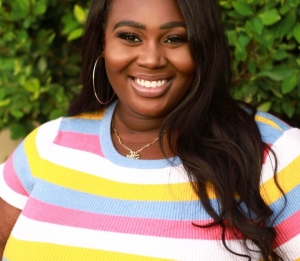 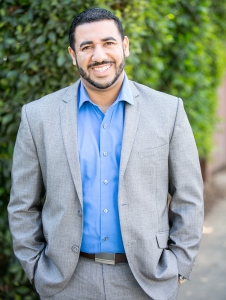