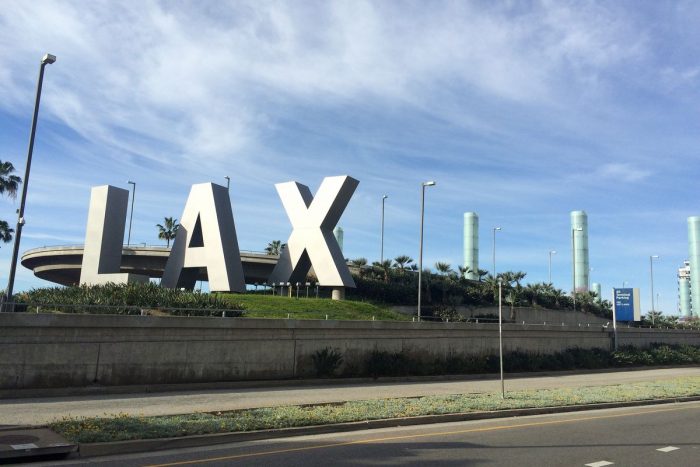 An estimated 600 ground operations workers at Los Angeles International Airport could soon walk off the job over a labor dispute – – a move that could create a major disruption at LAX and beyond, it was reported today.

Nicolas Fernandez, who represents employees with the International Association of Machinists and Aerospace Workers, said Monday that Swissport International plans to eliminate its cabinet-cleaning, ramp, mechanics and passenger-service departments, although its cargo and fueling departments will remain in operation, the Los Angeles Daily News reported. Swissport employs more than 1,000 people at LAX.

At issue are the severance packages the aviation services company has proposed. Fernandez says they are inadequate. Swissport, he said, wants to pay $600 to employees who have been with the company for up to two years, $800 for workers who have logged two to five years, $1,000 to employees with five to eight years experience, $1,200 for those with eight to 15 years and $1,400 to workers who have been with Swissport for 15 or more years.

“That’s the entire package” and there are people who have been working with this company for 40 years!” he said. “I’m trying to keep them at the table. We’re trying to bargain in good faith.”

Swissport said it believes its severance “is fair and takes into account the contributions of our employees.” The company initially indicated it would eliminate the four divisions in October but more recently said it could be as early as August, according to Fernandez. The union has issued a counter-proposal with higher severance payouts, but Swissport has yet to respond, Fernandez said.

“Our members are getting to the point that if we don’t hear back they may walk off the job,” Fernandez said, according to the Daily News.

“That would create big problems, not only here in Los Angeles, but nationwide. If you’ve got 600 people walking out of work at LAX the entire nation will have a problem.”