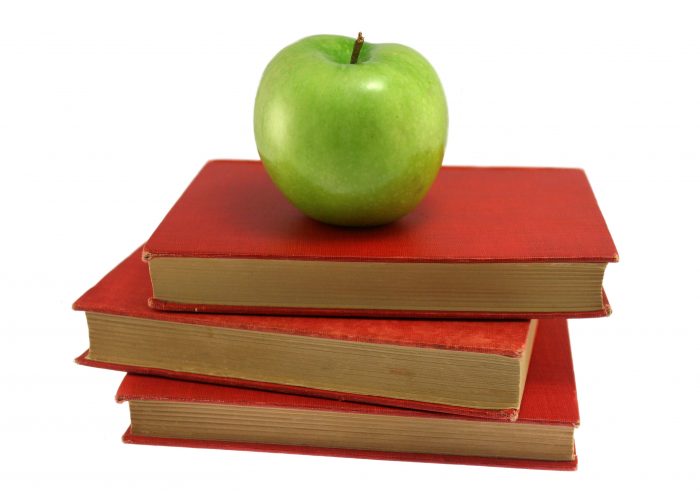 The Los Angeles Unified School District will pay more than $150 million to 50 schools in primarily low-income areas to resolve a lawsuit accusing the district of misspending funds that should have been used to benefit “high-need” and English-learning students, attorneys announced last Thursday.

“We are pleased to have reached a solution that will immediately improve the lives of students across the Los Angeles,” said Aurea Montes- Rodriguez, executive vice president of Community Coalition, one of the groups involved in the lawsuit. “While this is a promising victory, it also serves as an important reminder that low-income communities of color remain overlooked in Los Angeles. The time for communities like South L.A. is now, and we must continue the fight for our kids and our future.”

David Holmquist, general counsel for the LAUSD, said the district was “please” to be able to resolve the lawsuit.

“The result of this settlement provides a tremendous opportunity to direct more resources to our highest-need students and schools,” he said. “The underlying litigation between the parties involved varying interpretations of a very complex statutory framework. With this settlement complete, the district is ready to move forward and continue to put kids first.”

The 50 schools that will receive additional funding are primarily in South and East Los Angeles. The money is expected to support academic, social and emotional support services, drop-out prevention programs and parent- engagement efforts, according to the groups that filed the lawsuit.

The lawsuit alleged that the LAUSD crediting itself for about $450 million a year that should have been spent on high-need students but was instead lumped into the district’s basic educational program funds. The plaintiffs alleged that over time, the accounting practice would have diverted about $2 billion away from the schools that should have received the funds.

The state Department of Education stepped in last year and ordered a change in the district’s practices for future years, but the litigation continued over what plaintiffs called misallocated funds from prior years.

“This settlement is ultimately about children and giving them the resources they need, deserve and require to thrive,” said Sylvia Torres- Guillen, director of educational equity at the ACLU of California. “School districts are responsible for their students’ success and must properly invest in them as required by law.”