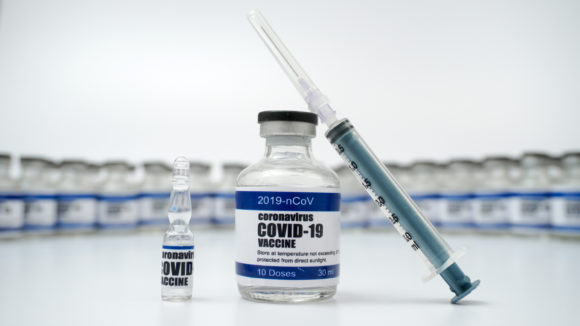 Major vaccination sites are opening which include Dodger Stadium and Disneyland. Courtesy Photo

As the later end of January is still expected to be the worst of the surge, large vaccination sites are getting ready.

As of Monday, January 11, the Los Angeles County Department of Public Health confirmed 137 new deaths and new cases 12,617 of COVID-19. There were 7,910 people with COVID-19 hospitalized with 22% of these people in the ICU. According to the L.A. County Dept. of Public Health, statistics show that L.A County has gone from an average of 791 people hospitalized two months ago to about 8,000 patients, an increase of 1,000%.

The end of January will signal the end of Phase 1A and beginning of Phase 1B, which includes essential workers and older individuals. Phase 1C will begin in late March and includes people with underlying health conditions. On January 19, Public Health will host a COVID-19 Vaccine Town Hall to inform residents to learn more details about the vaccine and immunization in the coming weeks and months. The town hall will be streamed live on Twitter, Facebook, and YouTube @lapublichealth. For more information, visit www.publichealth.lacounty.gov. 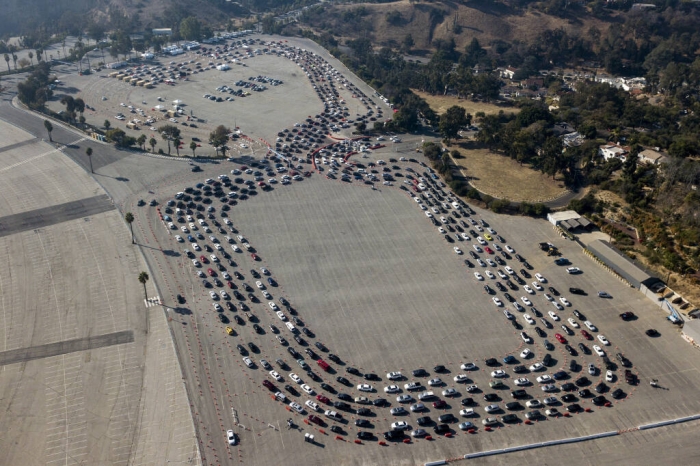 Dodger Stadium will switch from a testing site to a vaccination site. AP Photo

“We are approaching the one-year anniversary of our first known positive case in L.A. County,” stated Barbara Ferrer, PhD, MPH, MEd, Director of Public Health. “We understand it’s been a long and exhausting journey these past 12 months. With the roll out of vaccinations, there is hope for a brighter future. However, we need to make sure everyone survives to benefit from the vaccine. Now is not the time to meet with friends at your home to watch the game. It is not the time to go for a walk without a mask. All it takes is one mistake and soon, five, 10 or 20 other people become infected – many of whom could be your friends, family members, or colleagues. This deadly virus continues to spread at alarming rates and the most important way to stop it in its tracks is to avoid interactions with others and protect ourselves at all times.”

For more detailed information on COVID-19 vaccination plans in L.A. County and to sign up for a vaccination newsletter, visit: www.VaccinateLACounty.com . 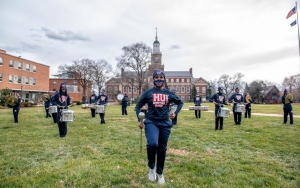 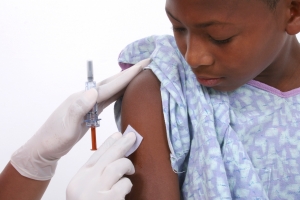 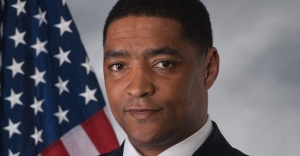 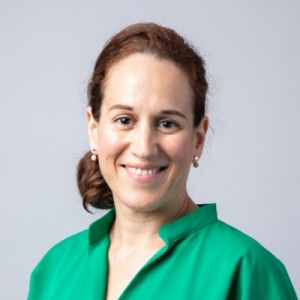 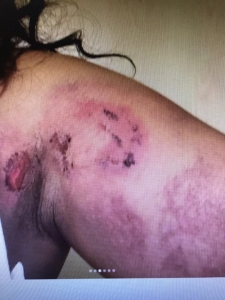 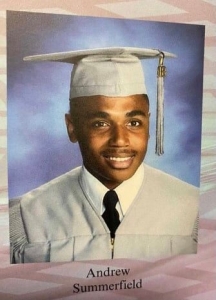