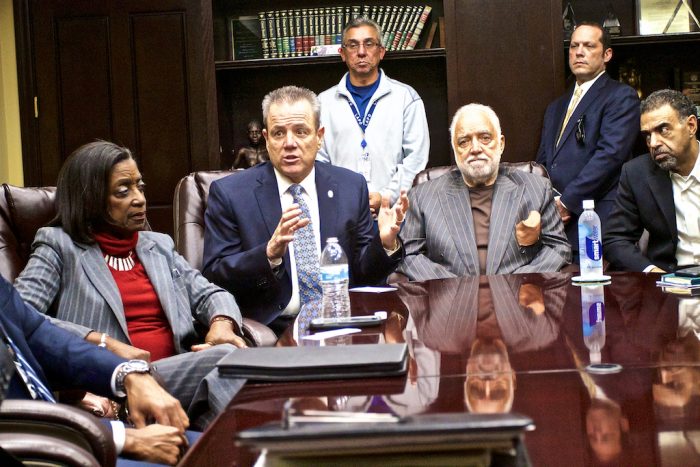 LAPD Chief Michel Moore reiterated his promise to local leaders during the discussion on an officer involved shooting that resulted in the death of Black man at a 24 Hour Fitness gym in Hollywood. This discussion comes shortly after Moore being elected as the new police chief. (E. Mesiyah McGinnis/ L.A. Sentinel)

Police Chief Michel Moore said today that nearly a third of shootings by LAPD officers this year were in response to a person perceived to be mentally ill, up from about 21% at this point in 2020. Officers have opened fire 31 times so far in 2021, up from 24 at this point last year, Moore said. The four-year average for this time of year is just over 27 shootings by officers.

Police Commission President William Briggs asked Moore about a policy at a police department in Georgia, in which officers are now instructed to shoot to incapacitate instead of shooting at a person’s center mass. “Is that something that … could possibly be adopted in this city?” Briggs asked, noting instances of police shooting people armed with edged weapons.

Moore responded that officers “exercise all other options, de-escalation tools, tactics, so that we don’t have to resort to use of deadly force.” He added that it is “exceedingly difficult” to shoot in the lower extremity during “a time of such chaos, such turmoil and in such a short window.” 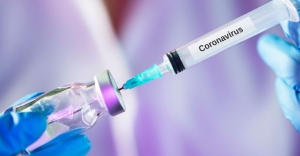 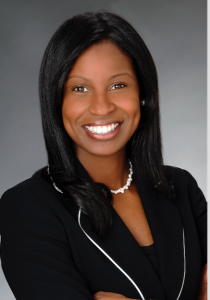 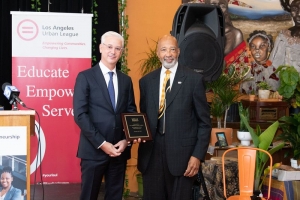 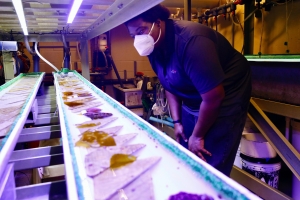 Aquarium of the Pacific Launches African American Scholar Program for its S...