After being in a hospital in Pahrump, Nevada for almost a week, the two-time NBA Champion and former Sixth Man of the Year Lamar Odom is scheduled to be transported to a Los Angeles hospital via medical helicopter, according to ESPN. He had regained consciousness on Friday, according to CBS Sports.

Odom’s health has made an improvement since being found unconscious in a Nevada brothel on Oct. 13, according to CBS Sports. Odom was found in bed with “pinkish fluid coming from his mouth and nose,” according to CNN.

He went from having a “50/50 chance of survival” on Wednesday, Oct. 14 to breathing without the assistance of a ventilator on Saturday, according to TMZ. The Los Angeles Times reported that Odom was “speaking sentences” and texting.

Although Odom is recovering, several organs were not responding as of Saturday. Doctors told loved ones that rehabilitation would take months for the 35-year old former NBA champion, according to TMZ.

Lakers general manager and former teammate Kobe Bryant has visited him, according to CBS Sports. Players throughout the NBA have expressed their hopes that the former forward will recover.

“We love you man, keep fighting. He’s a member of this fraternity, our basketball brotherhood, and we love you and we’re all there for you man,” Clippers guard Chris Paul said during a post-game press conference.

Odom’s two children, Destiny and Lamar Jr. released a statement, according to US Magazine.

“Thanks for your outpouring of prayers and support for our dad,” the statement said. “We appreciate everyone respecting our privacy at this time. We ask for your continued prayers.”

A nickname of Odom’s was “The Package, because he contained so many gifts.” The New York native lost his mother to colon cancer at the age of 12 and his grandmother who raised him in 2003. Odom also lost a son to SIDS, according to Sports Illustrated.

The NBA star initially committed to the University of Las Vegas, but was kicked out before the fall semester of his freshmen year. Odom then attended the University of Rhode Island for one year playing for their men’s basketball team, and earned 17.6 per game and shoot at 48 percent in field goals, according to sports-refernce.com.

Odom was the 4th overall pick in the NBA draft in 1999 and sent to the Los Angeles Clippers. During his four seasons with the Clippers, she made an average of 15.3 points according to ESPN.

After a season with the Miami Heat, Odom played for the Los Angeles Lakers helped the team earn two NBA Championships, according NBA. During the 2008-2009 season, Odom shot at 49 percent and earned 9.1 rebounds in the post-season, according to ESPN. 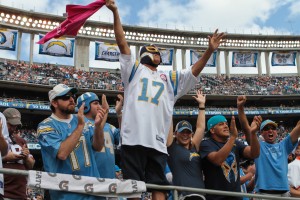 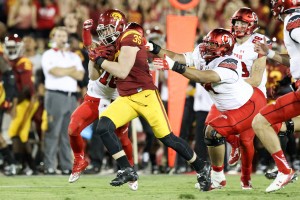 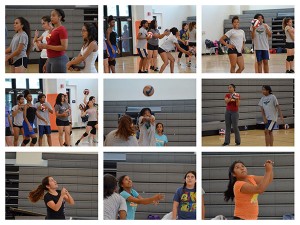 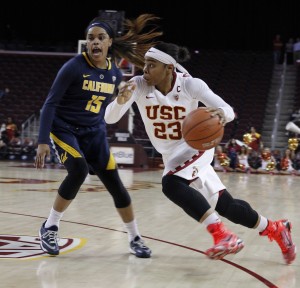 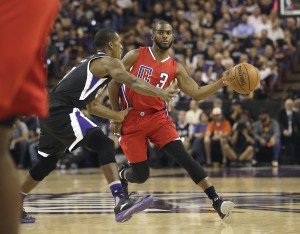 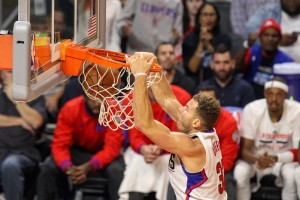