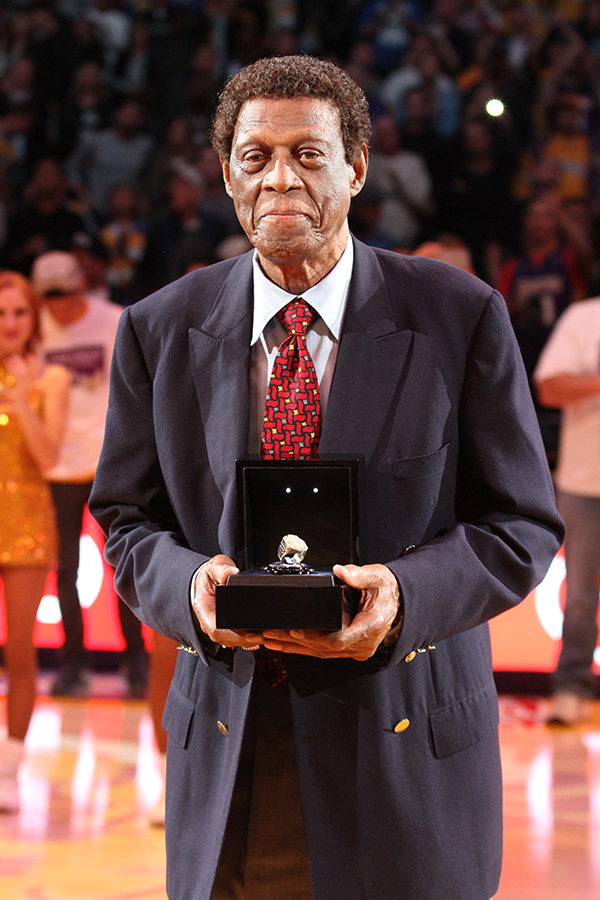 “I am thrilled that 60 years after the Minneapolis Lakers drafted Elgin, we are able to celebrate and honor him with a statue,” said Lakers CEO and Controlling Owner Jeanie Buss. “Not only is Elgin a part of the Lakers family, his contributions to the game of basketball earned him a place in the Hall of Fame. His list of accomplishments are unparalleled and I can’t wait to see his statue at Star Plaza alongside the other Lakers legends.”

Drafted first overall by the Minneapolis Lakers in 1958, Baylor averaged 24.9 points, 15.0 rebounds and 4.1 assists as a rookie en route to Rookie of the Year honors. The Washington, D.C. native would go on to play 14 seasons for the Minneapolis and Los Angeles Lakers, earning NBA All-Star honors 11 times, with 10 First Team All-NBA appearances. Inducted into the Naismith Memorial Basketball Hall of Fame in 1977, Baylor’s jersey (#22) was retired by the Lakers on November 3, 1983. Over his 14-year career, Baylor averaged 27.4 points, 13.5 rebounds and 4.3 assists in 846 games. 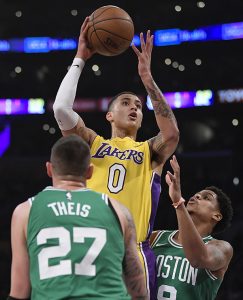 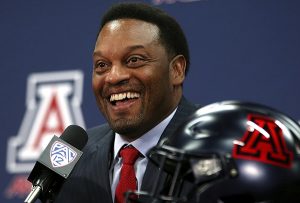