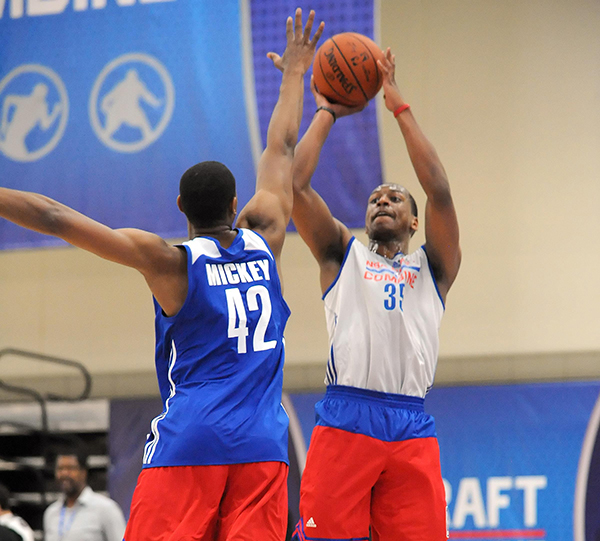 Holmes was a stand out player during the 2015 Summer League, playing for the Boston Celtics. The undrafted forward averaged 12.2 points, 5.6 rebounds, and 1.2 assists during five games in the Summer League in Las Vegas. Holmes shot at 50.5 percent for the Celtics, according to the Lakers franchise.

After playing for the Celtics in both the Las Vegas Summer League and the Utah Jazz Summer League, he shot 46.4 percent (13-28) in three pointers and shot 100 percent (15-15), according to the Lakers franchise.

Holmes played four seasons with the University of Texas where he averaged 9.2 points and 5.2 rebounds. In his junior year, Holmes earned All-Big 12 Second Team and team MVP; that year, Holmes averaged 12.8 points and 7.2 rebounds with a 50.5 shooting percentage. As a senior, he averaged 10.3 points, 6.1 rebounds and 1.0 blocks per game; he then earned the All-Big 12 Honorable mention, according to the Lakers franchise.

Bleacher Report notes that Holmes “can power through smaller defenders on the post” and can “help the Lakers protect the rim with his shot-blocking prowess.” 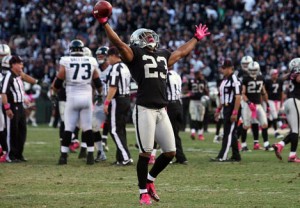 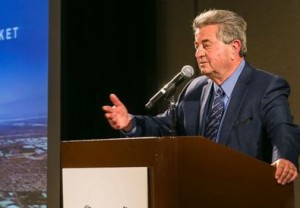 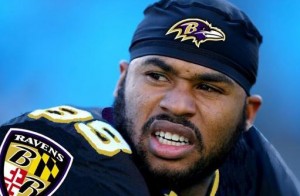 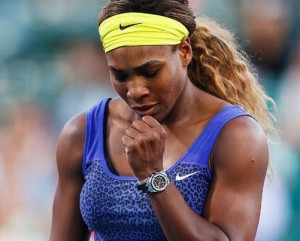 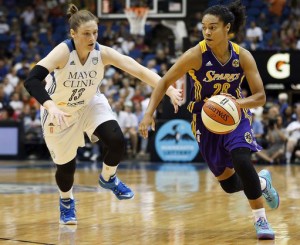 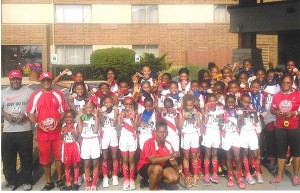 The Los Angeles Jets Teaching Youth Track For Over 40 years