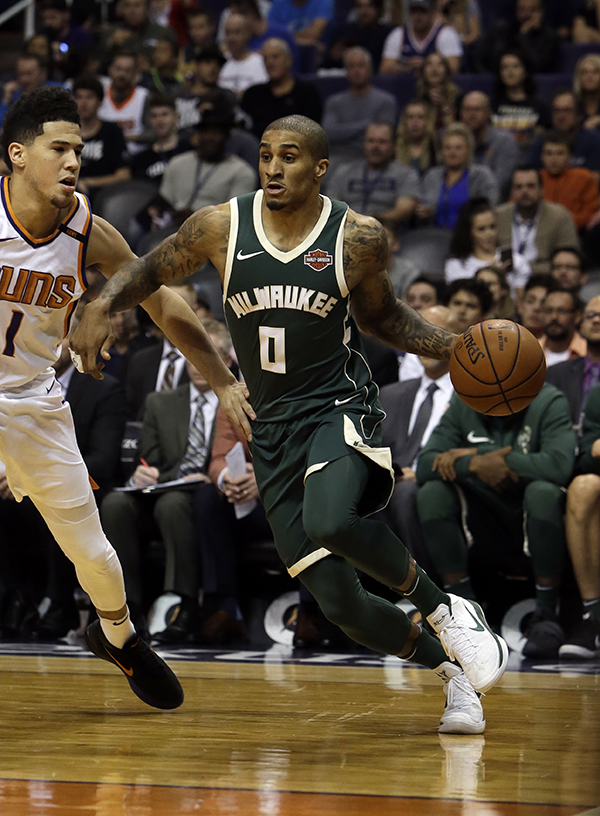 Milwaukee Bucks guard Gary Payton II (0) in the second half during an NBA basketball game against the Phoenix Suns, Wednesday, Nov 22, 2017, in Phoenix. The Bucks defeated the Suns 113-107 in overtime. (AP Photo/Rick Scuteri)

The Los Angeles Lakers have signed guard Gary Payton II to a two-way contract, it was announced by General Manager Rob Pelinka.

Per NBA rules, teams are permitted to have up to two players under two-way contracts on their roster at any given time, in addition to their 15-man regular season roster. The Lakers roster stands at 16, with Payton II and guard Alex Caruso as two-way players. 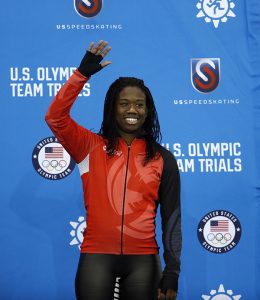 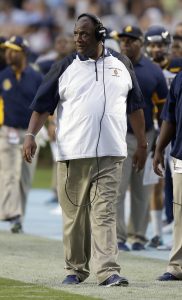 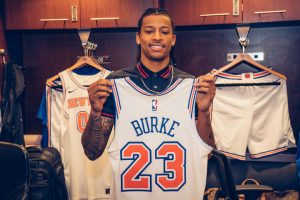 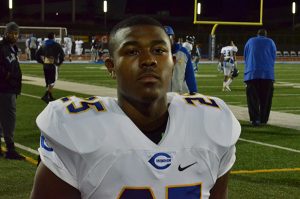 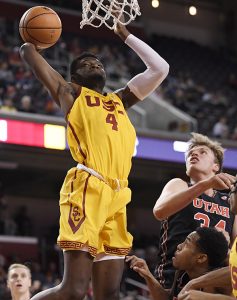 USC coasts to victory over Utah, with a season-high 14 three-pointers 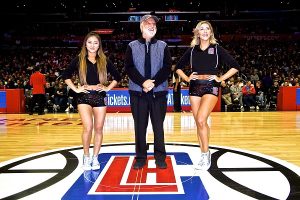