“The season of giving is the centerpiece of the partnership of East West Bank and the L.A. Lakers,” Emily Wang remarked, vice president of East West Bank. “This has been a proud tradition both organizations share each year to celebrate the holidays. It’s just beyond a feel good experience. It’s what we should do and what we love to do year after year.”

This year’s event was even more timely with the tragic occurrences of the Woolsey fires that caused numerous families and individuals to lose their homes, possessions and loved ones so close to the holidays. 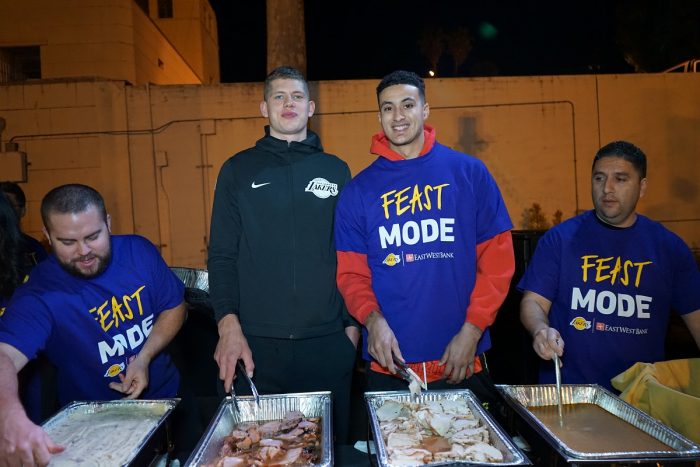 “You think about the sacrifices that they’re making for us every single day,” Jon Olivero stated, Lakers manager of community relations. He shared the story of a woman that participated in saving over 100 homes in Malibu.

The evening consisted of a shooting contest with Josh Hart and five students from local community programs, carnival games, and a free catered meal provided by Lucille’s Smokehouse Bar-B-Que. Each player raffled off an autographed basketball to three lucky recipients.

“It’s a way to help people that are not as fortunate as you,” Lakers’ guard, Josh Hart said. It was his first time participating in the Lakers’ Season of Giving and thought, “It’s something that everyone should do, a way to make this place a better world.” 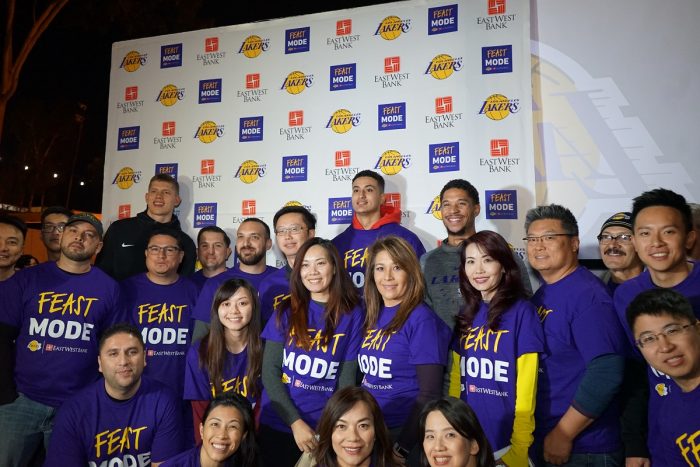 East West Bank has partnered with the Los Angeles Lakers for the past 12 years to put on the Season of Giving event. (Photo by Lauren A. Jones/L.A. Sentinel)

It not only afforded firefighters and sheriffs the night off, but provided some students with their first opportunity to meet a Lakers’ player. Ten-year-old Angelly Meljar shared that she was nervous being introduced to a professional basketball plaer.

“I am going to always remember this day,” Meljar said emphatically. She was one of the many students in the L.A. County Sheriff’s Youth Foundations’ Youth Activity League.

Several youth programs like Youth Activities League, were invited to the Lakers’ Season of Giving.

“Our kids are at-risk youth in the inner city, so to come out and see the players that they see on T.V. is a great experience for them,” Deputy Sheriff Jelani Harrison expressed.

The impact is one of the main reasons Kuzma returned for his second consecutive year. 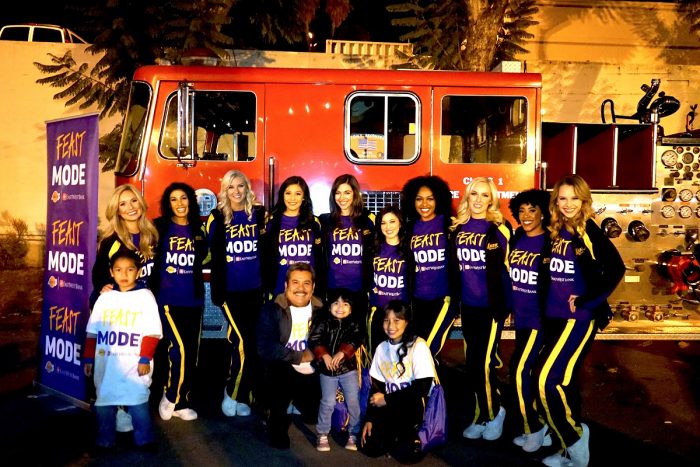 Los Angeles Laker Girls pose with a family at the Lakers 12th annual Season of Giving event in downtown L.A. (Photo by Lauren A. Jones/L.A. Sentinel)

“I do a lot of work in Flint, my hometown, and I want to eventually do as much as I do in Flint in L.A. as well,” Kuzma declared. “It’s all just about giving back, paying it forward. When people see me give back, they’ll give back.”

Kuzma shared the experience with rookie Moritz Wagner who spent time signing autographs and taking pictures with attendees. Wagner, who was born and raised in Berlin, Germany, did not celebrate the Thanksgiving holiday in his hometown.

“I got accustomed to it pretty quickly believe me,” Wagner laughed. “You eat Thanksgiving food for like two weeks.”

As for participating in the Season of Giving as a Laker, he said, “It’s just a great opportunity to come out, interact with people that you usually don’t get a chance to interact with and give back, I enjoy it.” 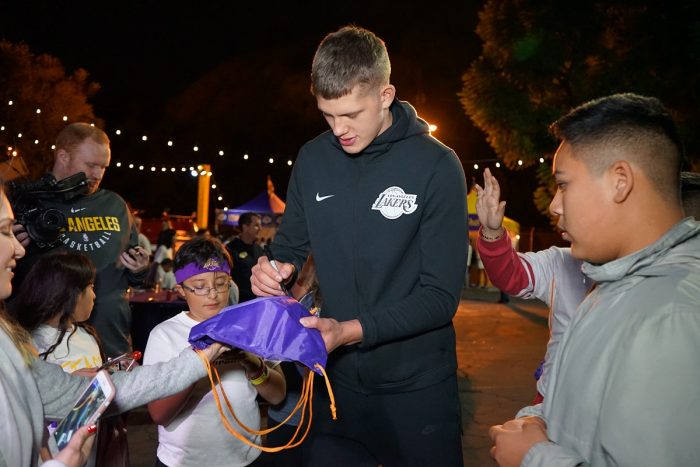 “It’s a blessing coming out here meeting Lakers, my [favorite] team,” uttered Artesia High School freshman Osvaldo Palomars. “I was kind of nervous, but I met Mo Wagner, it was crazy he’s so tall I had to look up.” 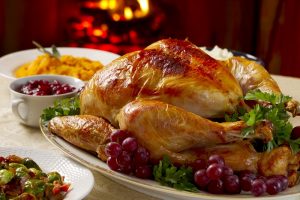 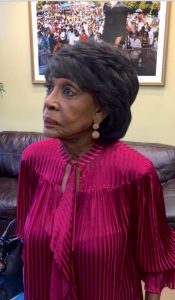 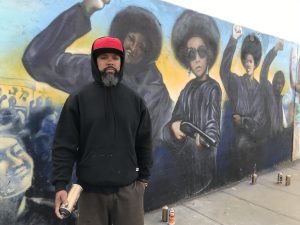 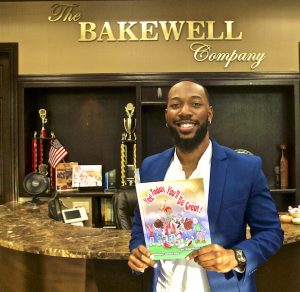 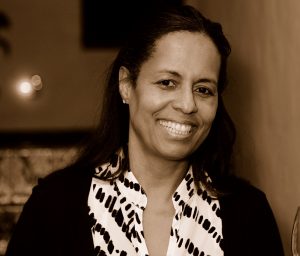 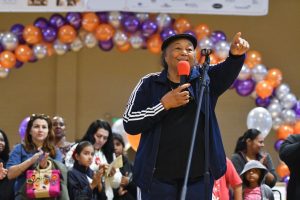