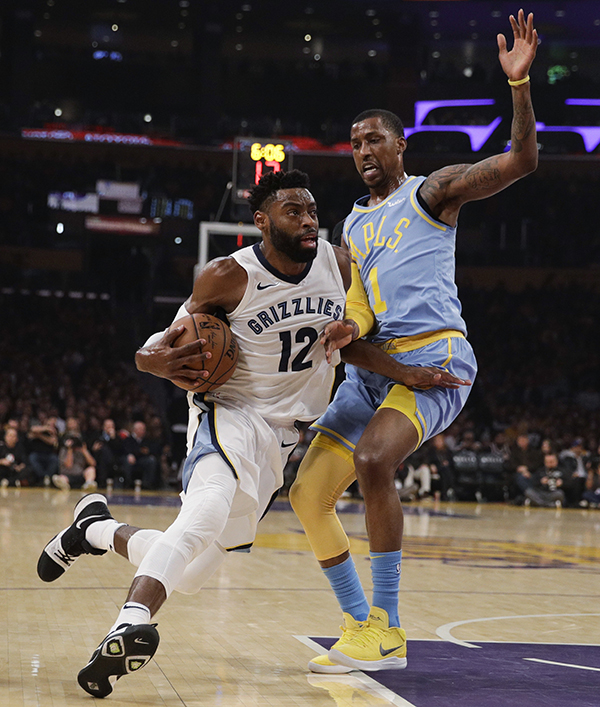 The Los Angeles Lakers lost 109-99 to the Memphis Grizzlies on Wednesday night at Staples Center, making it the team’s fourth straight. The Lakers struggled to get in rhythm offensively, especially rookie forward Kyle Kuzma who has been sensational for the Lakers.

“I think Kuz just had a poor shooting night,” Lakers coach Luke Walton said of the rookie who had been averaging 18.1 points per game on the season. “He’s been shooting, playing, scoring lights out, and you’re gonna have off nights.”

Kuzma finished with just nine points against the Grizzlies making four of 24 shot attempts. Just two days earlier, Kuzma scored 31 points in the Christmas Day game against the Timberwolves. Kuzma became the second rookie in 30 years besides LeBron James to score 30 points in their rookie season on Christmas Day.

“It’s part of the reason I always stay on him about how important the rest of the game is, being a playmaker, a defensive stopper, so when you do have off nights, there are still positive ways to affect your team and win ball games.”

The Lakers were without their other rookie point guard Lonzo Ball who missed his second game because of a left-shoulder sprain. Despite the continued criticism of Ball, the team seemed to miss his on-court presence.

“Lonzo does a good job of speeding the pace up, pushes the tempo for us,” said Kuzma.

The Lakers came out shooting 1-10 from the field and 0-3 from the three-point line leading into the team’s first timeout. By the end of the first quarter, the Lakers trailed the Grizzlies 24-18.

The return of Brandon Ingram proved to be the lone bright spot for the Lakers in the matchup. Ingram had missed two games due to a quad injury. He finished with a team-high 23 points for the Lakers. 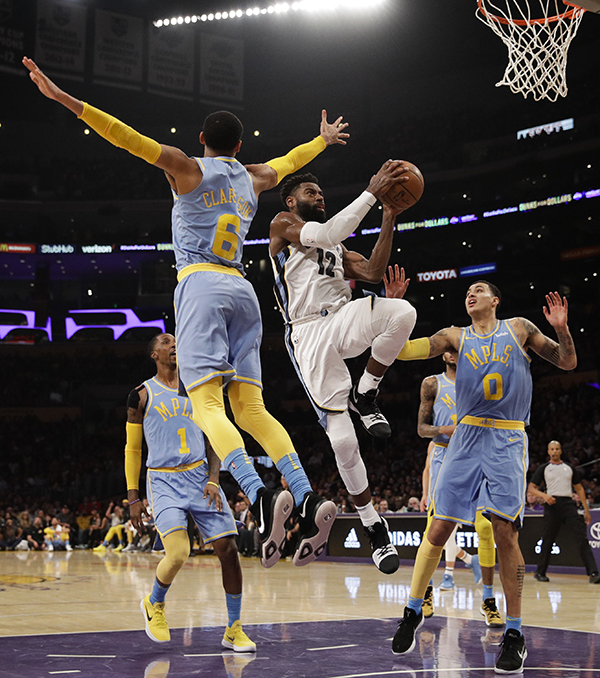 The Lakers took their first lead of the game with three minutes left in the first half, 40-39. Kuzma launched the ball down court to Brandon Ingram who scored a layup just before the halftime buzzer. Clarkson thought he was fouled, earned a technical foul after yelling at the official. A triage of free throws by Marc Gasol allowed the Grizzlies to maintain the lead going into the half 54-48. Memphis guard Tyreke Evans then led the team to a 10-2 run to close out the first half. Evans had 19 points at halftime.

“We all know he has an ability to score, but his playmaking is huge,” said Memphis coach J.B. Bickerstaff of Evans who finished the game with 32 points, seven rebounds and seven assists.

The Lakers finished the first half with just three assists. By the third quarter, the Lakers had regained some momentum set up with a dunk by Kentavious Caldwell-Pope. Grizzlies Deyonta Davis came alive in the third quarter. The Grizzlies big man added 14 points and four rebounds. At the end of three quarters, the Lakers and Grizzlies were tied at 76 all.

Despite the third quarter push, the Lakers succumbed to another fourth quarter melt down. The Lakers came into the night as the worst free throw shooting team in the NBA. The team missed 12 of 33 free throws in the loss to the Grizzlies. 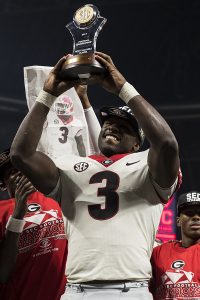