LeBron James was named NBA Finals MVP and finished with 28 points, 10 assists and 14 rebounds, shooting 13-for-20 from the field. 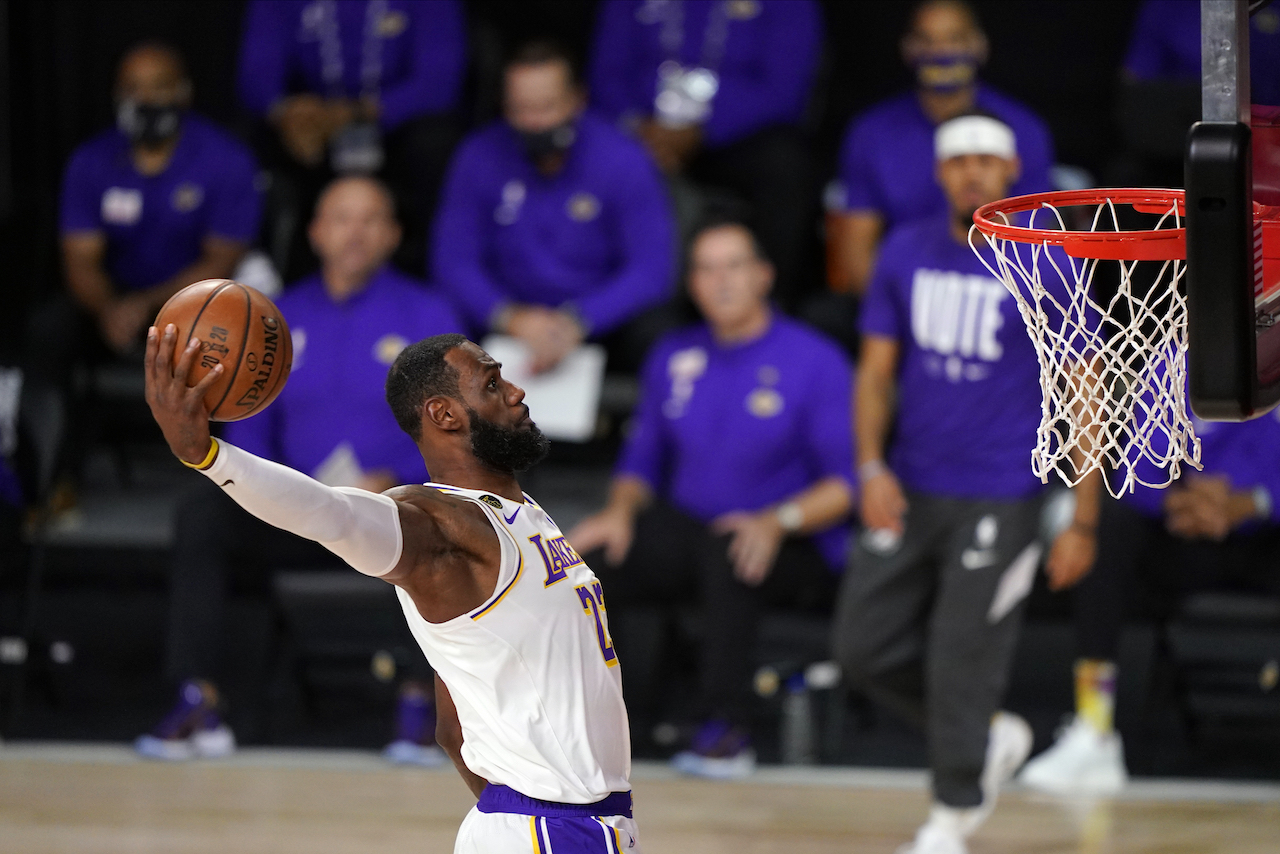 James recorded his 28th playoff Triple-Double of his career, which ranks second most all time and also became the first player in NBA history to be named Finals MVP on three different franchises.

James claimed his fourth title, while spending close to an entire decade of competing in NBA Finals games, appearing in nine out of the last ten.

“I put myself, my body and my mind in position to be available to my teammates,” James said. “I’ve never missed a playoff game in my career and the best thing you can do for your teammates is be available. And for me to be available to my teammates and put in the work, I just hope I make my guys proud and that’s all that matters to me. I make my guys proud, make the fanbase proud, my family back home, I can’t wait to get back home to them. Akron, Ohio we did it again. and that’s what it’s all about.” 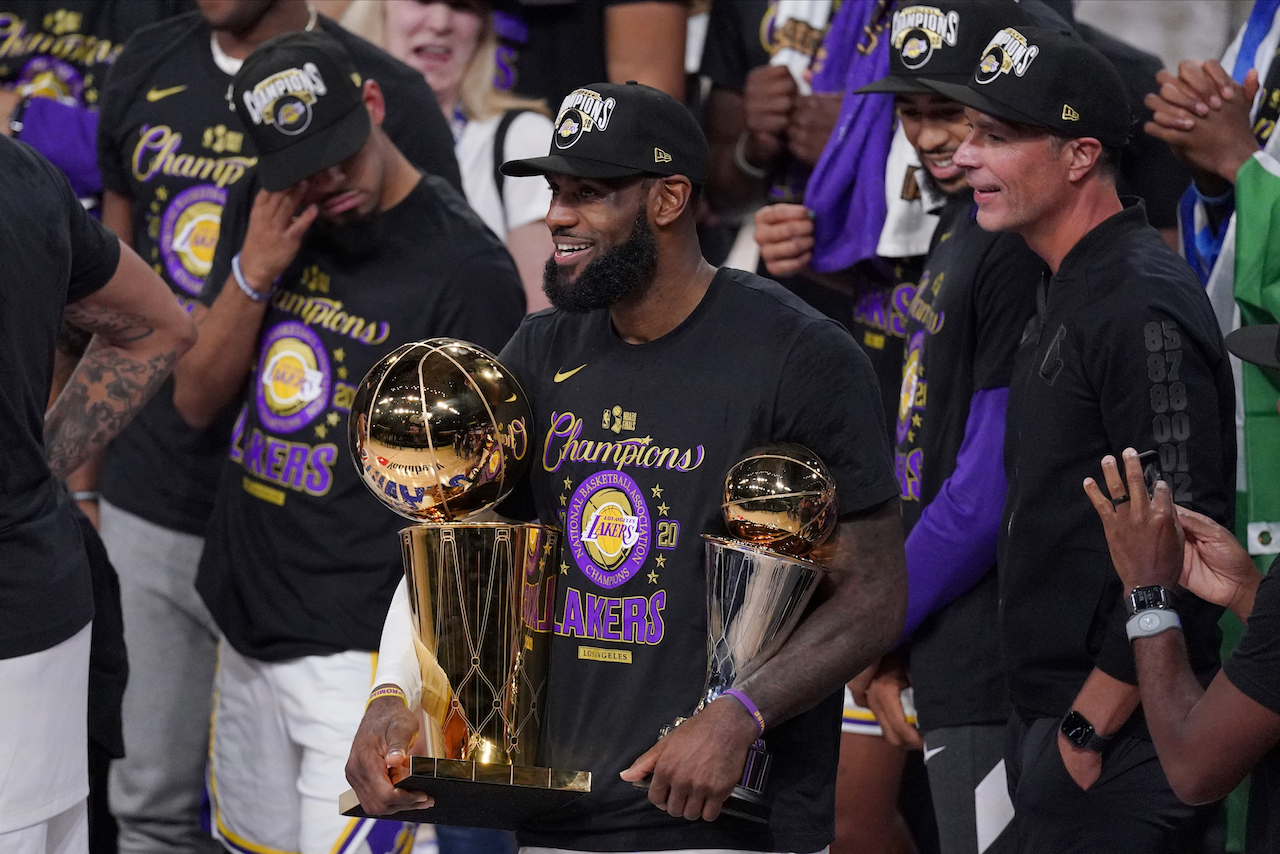 “Means a lot. It means a lot to rep this franchise,” James added. “[Owner Jeannie Buss], I told Jeannie when I came here that I was going to put this franchise back in a position where it belongs. Her late, great father did it for so many years and she just took it on after that and for me to be a part of such a historical franchise is an unbelievable feeling, not only for myself but for my teammates, for the organization, for the coaches, for the trainers, everybody that’s here.”

The Lakers led 64-38 at halftime and led by as many as 36 points in the third and never looked back in the fourth.

Anthony Davis had 19 points, 15 rebounds, three assists, two blocks and one steal and shot 7-for-17, while Rajon Rondo was huge and sparked the team’s second unit with 19 points.

Davis began to celebrate with James towards the tunnel with 25 seconds remaining before the final buzzer expired, realizing he was moments away from capturing his first NBA title.

“I said I wasn’t going to cry and I cried with like 30 seconds left on the clock.” 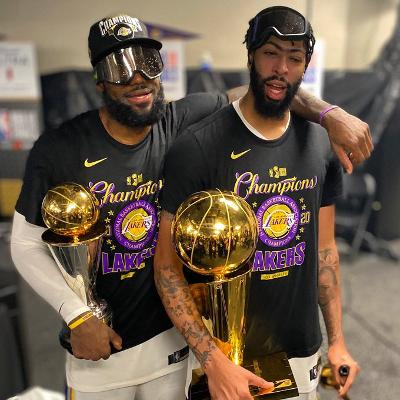 Bam Adebayo led Miami with 25 points and 10 rebounds, but Jimmy Butler was held in check throughout the game, scoring 12 points, along with eight assists and seven rebounds after being heroic in the series.

The Lakers ultimately completed the task of becoming champions against a scrappy Heat team that never backed down.

Los Angeles and Miami players spent over three months in the bubble, as one of the most historic seasons to ever take place came to an end while purple and gold confetti covered the hardwood.

NBA Commissioner Adam Silver knew he would be asking a lot from players and personnel to execute such a tough task of completing the season, but the plan worked to perfection with zero positive tests for covid-19.

Unprecedented times included daily testing, leaving family back home and continuing a fight for social justice with the league postponing games for a bigger picture early on in the playoffs. 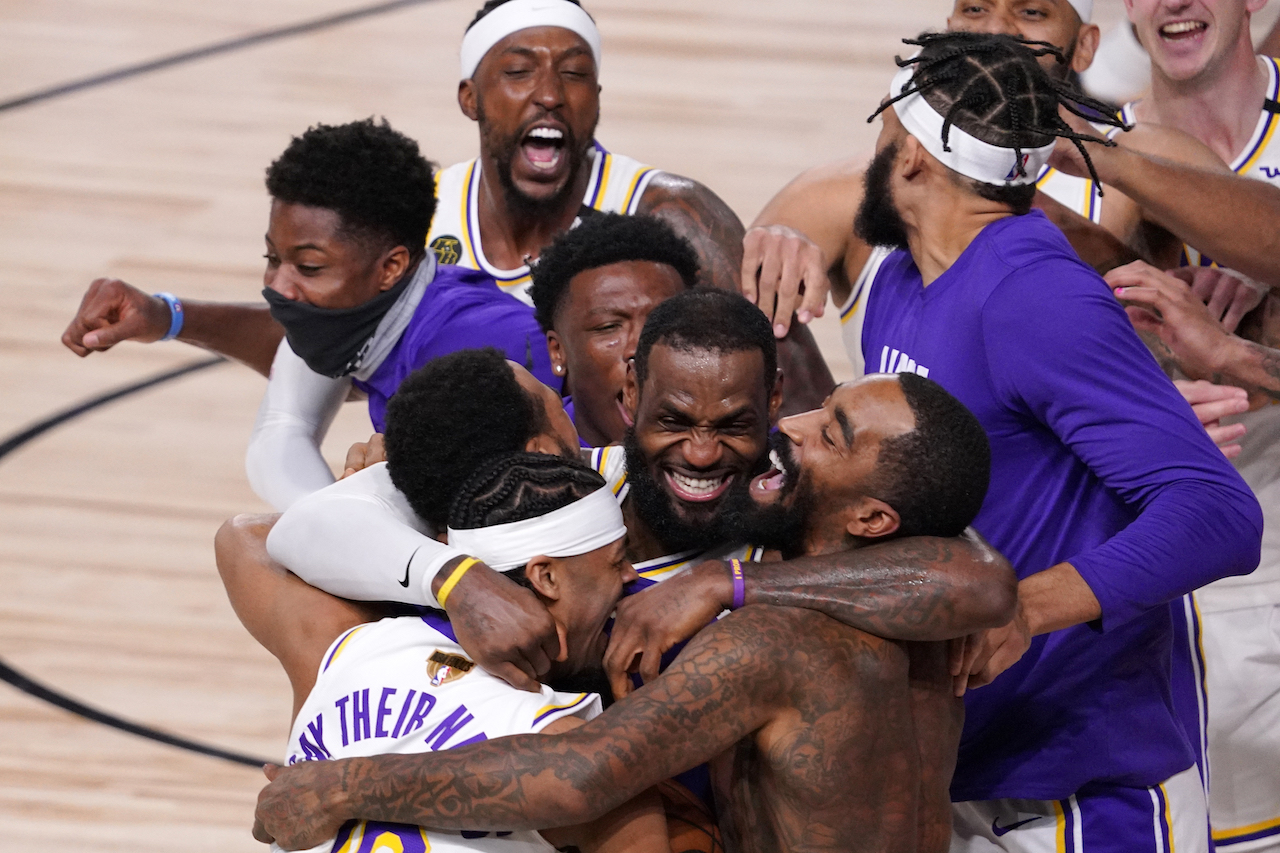 “We found a way to play through a pandemic, keep everyone safe and put a spotlight on these critically important [social justice] issues,” Silver said. “For that, every team deserves to be celebrated.”

The Lakers celebrated and first year Coach Frank Vogel described his experience coaching his two stars in Davis and James.

“I’ve always believed in our mental toughness, and our experience,” Vogel said. “You know, not just LeBron, I believe [Anthony Davis] was destined to be a champion, and the pairing of the two of them together, you know, took us here.”

“He’s the greatest player the basketball universe has ever seen,” Vogel added on James. “And if you think you know (otherwise), you don’t know.”

Lakers General manager Rob Pelinka, who was also the Godfather to Kobe and Vanessa Bryant’s daughter, Gianna, shared his emotions on what everything meant to him.

“2020 has been a tragic and very difficult year in many ways, with what happened on January 26, and I think Kobe and Gianna have guided this team the entire year. Kobe’s voice is always in my head, always, every day, every minute,” Pelinka said. 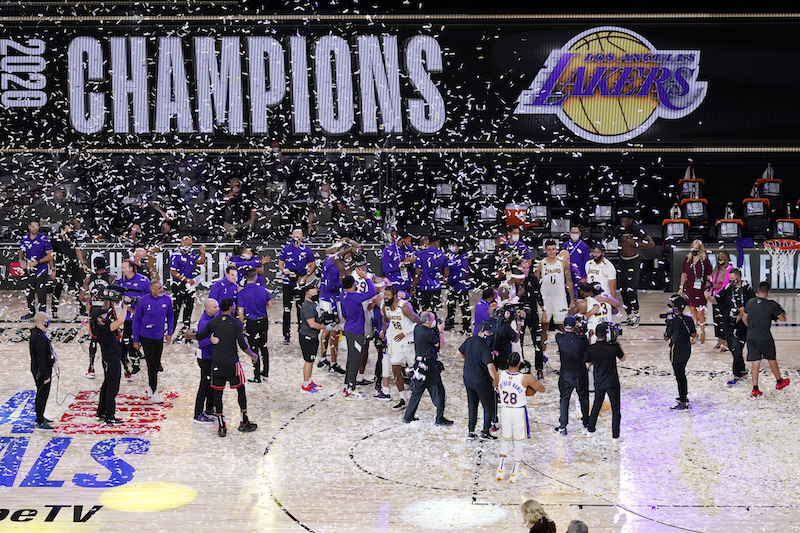 “Kobe and Gianna’s legacy will last forever,” Pelinka added. “It will impact lives around the world in positive ways, and this championship and this Lakers championship in 2020 is partly to build on that legacy and honor them.”

Rondo and Davis echoed a similar sentiment and were pleased to be able to finish the job of winning a title in honor of Kobe.

“Obviously winning for Kobe has been in my mind for a while. Just the respect he’s given me throughout my career and understanding,” Rondo said. “I’ve watched him for so many years and tried to mimic how he controls the game.”

“Ever since the tragedy, all we wanted to do was do it for him,” said Davis. 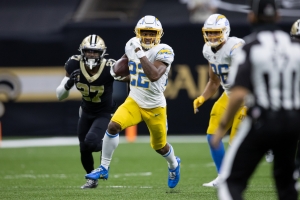 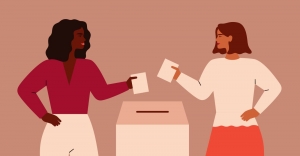