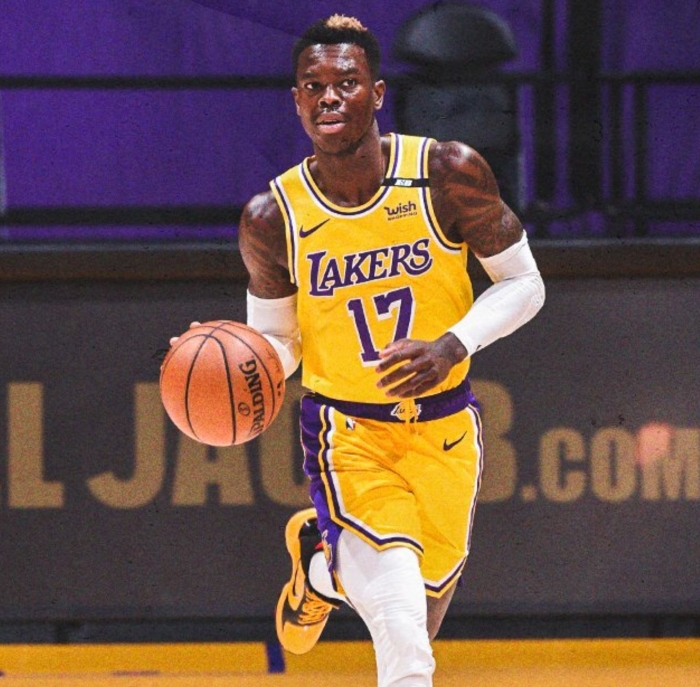 The Los Angeles Lakers flaunted their league-pacing defense to defeat the Cleveland Cavaliers 100-86. The reigning champions held Cleveland to 35 points in the second half.

At halftime, the Lakers were down by five points. Head coach Frank Vogel talked to the team about miscommunication on the defensive end during the break, according to center Montrezl Harrell.

“He was saying that guys wasn’t in the right rotation spots,” Harrell said. “We cleaned up a lot of mistakes we had on the defensive end and made our rotations earlier.”

Harrell extended possessions and attacked the paint with tenacity, leading the Lakers with 24 points and 10 rebounds. It was a night of chase down blocks and bold steals. Guard Dennis Schröder dug deep to score 17 points, five rebounds, seven assists and four steals.

Vogel thought his “effort was inspiring,” and showcased other players who were also a competitive force during the matchup.

“That’s the care factor that we play with here, that’s why we’re the number one defense in the league,” Vogel said. “We made hustle plays in transition like that, that’s part of our culture.”

Schröder committed four steals and one block. Harrell called Schröder a “warrior on the defensive end of the floor.”

“He started going up on guys, picking them up full court, making them uncomfortable,” Harrell said. “He’s just being a pest, something that he built a name for in this league for a long time.”

The victory could be attributed to Lakers players reading each other better. Despite only having four points, forward Kyle Kuzma had seven assists and eight rebounds. Forward Markieff Morris scored over double his average with 13 points.

“He’s somebody that everyone on the floor trusts, coaching staff trust that he’s gonna make solid plays and defend his own position,” Vogel said about Morris. “He’s gonna knock down open threes, not gonna force things and he’s a stabilizing force for our group.”

When it comes to leadership on the team, the Purple and Gold have a democratic approach; everyone can express their views and help each other.

“Everybody has a voice out there, everybody has knowledge,” said guard Wesley Matthews. “When you lose two superstars … it’s always already a team game, it becomes more of a team game.”

Schröder and Harrell had a strong offensive chemistry during the game as Schröder sent dimes to Harrell for shots.

“He’s a hell of a player, hell of a screener even if he don’t screen them,” Schröder said about Harrell. “Putting so much pressure on the rim that it makes it easy on me to make the decisions.

Despite the victory, the Lakers were 6-26 from behind the arc. Fatigue from playing back-to-back games could be the culprit for poor shooting.

“Guys had heavier legs, our spacing was poor in the first half,” Vogel said. “We did a far better job in the second half slot cutting and giving the guy with the basketball better space to make better decisions.” 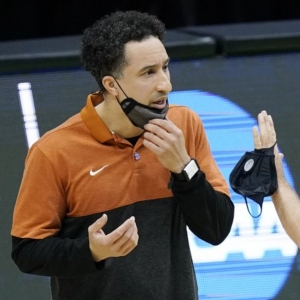 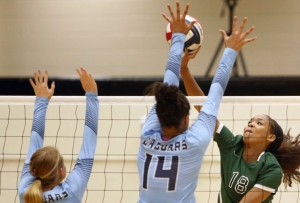 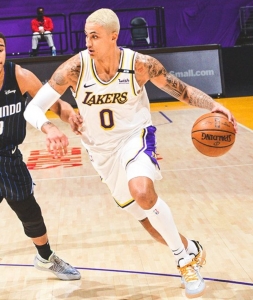 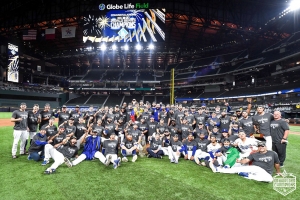 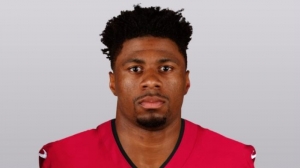