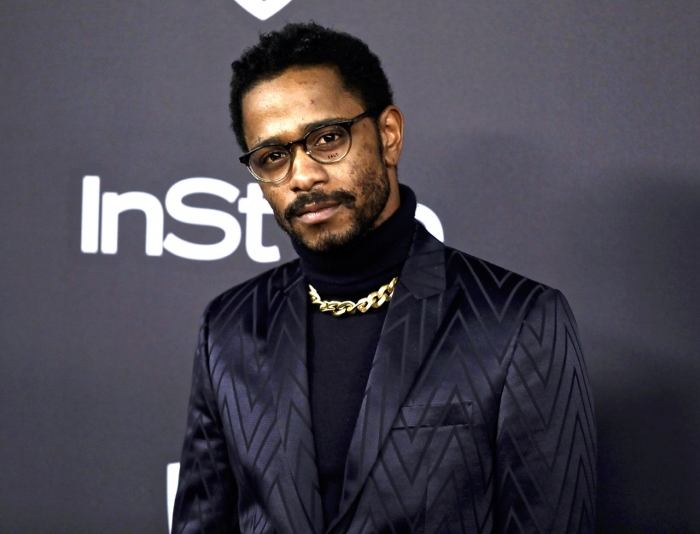 It’s hard to put a finger on exactly what makes actor, LaKeith Stanfield so alluring.

Is it the character Darius, the captivating oddball that Stanfield plays on Donald Glover’s “At-lanta?”

Perhaps that’s where other film directors got their motivation to hire him for roles in their films. His performances to date have all been nuanced. I suspect it is because Stanfield doesn’t seem to flinch from embracing and sharing the complexities in his characters.

Those include parts in films directed by Ava DuVernay, Oliver Stone and Jordan Peele. In Peele’s “Get Out,” he was the character (with the nose bleed) that shouted the needed warning and the title of the film — “Get Out.”

In the independent film world, he rocked the community with his performance in Boots Riley’s “Sorry to Bother You.” This year, he added a heartbreaker to his character list playing the roman-tic lead, Nate Davis, in the romantic comedy film, “Someone Great,” which is now playing on Netflix.

Right now, Stanfield is on the publicity circuit promoting the new film, “Knives Out,” in which he plays Lieutenant Elliott, a local lawman helping Benoit Blanc to find Harlan Thrombey’s killer. Please note, Stanfield is the only African American in the film.

Blanc joins forces with two local lawmen and Lieutenant Elliott (Stanfield) is a man all but ready to rule Thrombey’s death a suicide until “the last of the gentleman sleuths” gives him pause to reconsider.

The L.A. Sentinel caught up with Stanfield, who is currently shooting a new film by director Shaka King, “Jesus Was My Homeboy,” with actor Daniel Kaluuya and is produced by Ryan Coogler and Charles King.

Here is what the award-winning actor shared about making “Knives Out” and why he believes in the power of love.

L.A. Sentinel: What drew you to the new film ‘Knives Out’?

LaKeith Stanfield: What interested me in ‘Knives Out’ is that the script was so well executed. It presents all these wild characters and different possibilities for the crime, and then it keeps throwing you for a loop. I thought it was a great canvas to work with, and on top of that, the dialogue was so dark and funny.

LAS: Describe your character, Lieutenant Elliott, and how it fits into the film?

LS: Lieutenant Elliott is a consummate “by-the-book professional.” With each character, there is a reason to be invested in them and equally, a reason to distrust them. A big part of the fun in a story like this is questioning your own judgment and moral barometer as things get complicated.

LAS: What was it like working with Daniel Craig?

LS: I expected Daniel to be super cool, which he is, but he can also be so goofy and hilarious. It’s always exciting when you get to see actors make choices that you’re not expecting and I think people will be quite surprised by Daniel in a great way. LAS: Shaka? I love Shaka King. He’s one to watch.

LS: He’s bomb and one to watch.

LS: Oh man, when I started, it was called “Jesus was my Homeboy,” but right now — it’s untitled, I think.

LAS: Cool, so nothing else being tossed around in your brain? You are creative.

LS: I’m writing my music right now. I’m coming out with my EP later this year followed by an LP after that. I explore love, but it’s more about my experiences [in love] the good, the bad and in the in-between. Love is a trip.

“Knives Out” will be in theaters on November 27. LaKeith Stanfield’s next film is “The Photography,” which opens on Valentine’s Day, February 14, 2020. 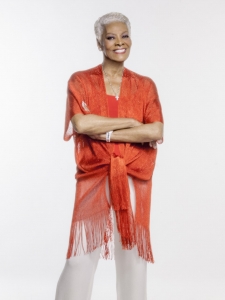 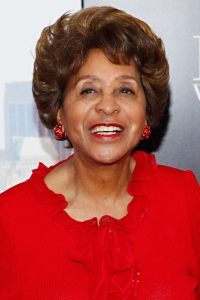 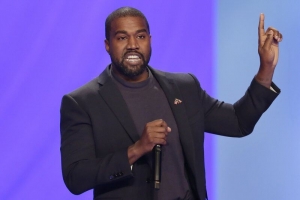 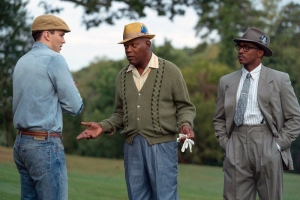 Apple Cancels Premiere of ‘The Banker’ Over ‘Concerns’