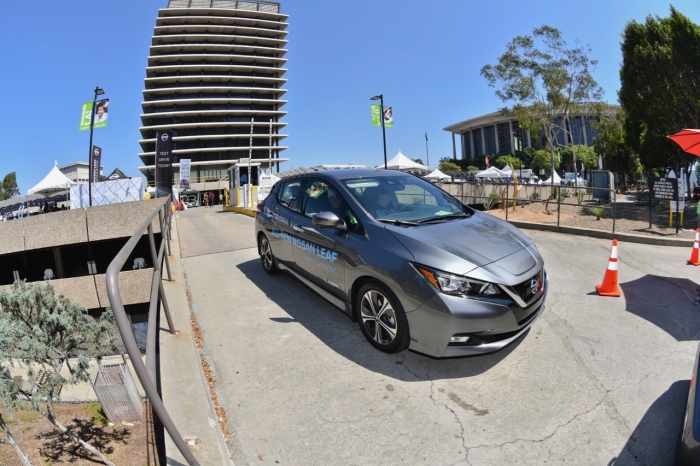 The Los Angeles Department of Water and Power are hoping to clear the air about electric vehicles with the ninth annual Charge Up LA! Los Angeles event corresponding with National Drive Electric Week.

On Saturday, Sept. 14 from 10 a.m. to 3 p.m. the Frank Hotchkin Memorial Training Center at 1700 Stadium Way will be dedicated towards informing and allowing attendees to test drive the cars in an effort to consider purchasing the environmentally conscious car.

Although the free event is presented by Plug In America, Sierra Club and Electric Auto Association, Louis Ting, director of power planning development and engineering at LADWP said that as the event’s lead sponsor, their main goal is to showcase EVs first-hand to guests.

“We’ve found out that in order for people to find out what [electric vehicles] are, is to do a test drive,” Ting said. “The best part of it is you get to get into the cars and drive around Dodger Stadium.”

“If more people drive electric vehicles, buses and trucks… that means our air will be even cleaner not just from the transportation source of emissions but also for our generation, so the air quality will be so much better, just imagine that,” Ting said. 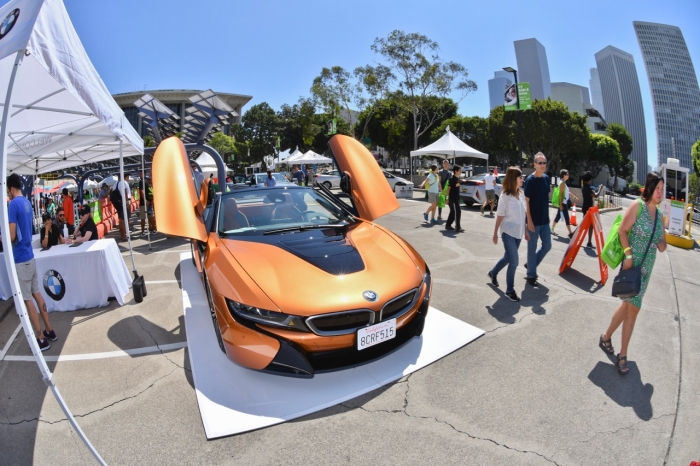 Adams went on to add, “LADWP supports the growth in the adoption of electric vehicles in our city not only because of the ecological impacts but to also help our customers save money by charging their cars with electricity at home or at work, instead of fueling with gas.”

Along with getting people behind the wheel of electric vehicles, Charge Up LA! will feature LADWP’s Used Rebate Program. According to an email sent by Ellen Cheng, LADWP’s media relations specialist “the program currently offer up to $450 towards the purchase of a qualifying used EV or plug-in hybrid EV.”

Ting said that LADWP is in the process of increasing this year’s rebate program from $450 to $1,500 in an effort to get Los Angeles residents interested in EVs. To qualify for the program interested buyers have to be residents of or those who conduct business in Los Angeles. Along with that criteria, potential clients must be customers of LADWP.

“We believe that barely used EVs that are in the market that people turn in after two or three year leases are still in very good shape,” Ting said. 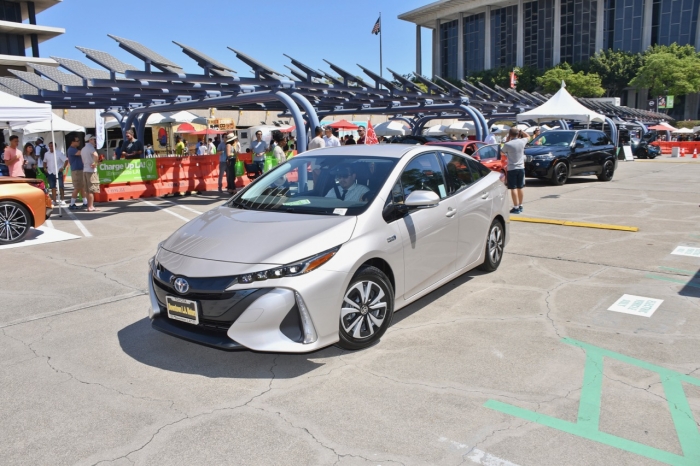 Along with the Used EV Rebate Program, the press release stated there will be a “Residential EV Charging Station Rebate Program that will allow up to $500 for the purchase of a qualified home EV charger and an additional $250 for the installation of a dedicated time-of use meter for the charger.”

To supplement this push for electric vehicles, Ting said that the LADWP has increased its charging infrastructures and hopes to continue the growth.

Aside from learning about electric vehicles, guests of Charge Up LA! can also expect an afternoon of food, vendors, speakers, raffles and more.

According to the press release, an EC Tailgate Community of electric vehicle enthusiasts will be featured and will include hundreds of devotees who will be “sharing their insight on a range of vehicles” and spreading personal knowledge about the cars.

Whether or not attendees purchase a car, Ting hopes that more people are informed about electric vehicles.

“First of all [we want people] to get to know electric vehicles if you don’t have one,” Ting said. “Especially for people who have never driven one, you’ve never seen one or you don’t even know what an EV looks like.”

For those who are a bit more well versed in the world of EVs, the event is a way for potential buyers to see what is on the market. 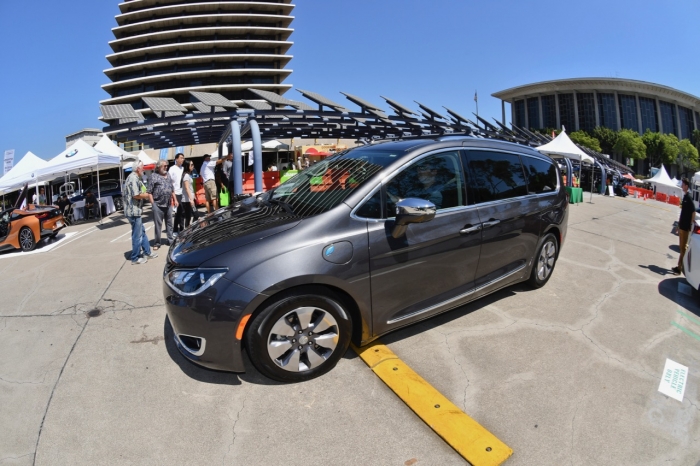 “We want the current EV owners to get even more excited about the EV future. We’re adding some manufactures that [have] never [been] shown before,” Ting said.

Free parking is available at Dodger Stadium’s parking lot 13 for Charge Up LA! and further information can be found at the event’s Eventbrite page or the LADWP website.