A judge today denied an application by the Los Angeles city firefighters’ union for a temporary restraining order preventing enforcement of a mandate requiring its employees to be vaccinated against COVID- 19, saying there was no evidence of immediate harm.

Los Angeles Superior Court Judge Mitchell L. Beckloff instead scheduled a hearing for Dec. 2 on whether a preliminary injunction should be issued, saying that waiting another 20 days was not likely to be seriously detrimental to the interests of members of United Firefighters of Los Angeles City Local 112. Judge Mary H. Strobel, who has been assigned the union’s case, will preside over the Dec. 2 proceeding. She was absent from court today.

Attorney Dana Martinez, on behalf of the union, argued that if the TRO was not issued, there could be a negative impact on labor relations between the union and the city as well as among the union leaders and their members. She said the city also could find it hard to adequately staff all stations if unvaccinated firefighters are placed on leave.

Martinez said about 822 firefighters have not been vaccinated, but Assistant City Attorney Vivienne A. Swanigan countered that most of them have filed for religious or medical exemptions. Swanigan also said that staffing problems can also result from the potential exposures caused by unvaccinated firefighters living and working in close quarters with others.

City employees must show full proof of compliance by the end of the work day on Dec. 18 or face possible termination and Martinez said many union members have already received warning notices from Fire Chief Ralph M. Terrazas. However, Deputy City Attorney Jennifer Gregg told the judge that all workers who are not in compliance after Dec. 18 will be afforded due process through hearings and that they can use accrued leave time so that they would have income if placed off duty. The union has a pending unfair practices charge before the Los Angeles City Employee Relations Board and wants a preliminary injunction issued until that matter is resolved.

“The city violated its clear legal obligations under California’s public employment relations laws by failing and refusing to bargain in good faith with UFLAC over the effects of its decision to implement a COVID-19 vaccine mandate,” the union’s court papers in support of the TRO state. The city adopted an ordinance in August directing city employees to get vaccinated against the coronavirus unless they can demonstrate a medical or religious exemption. The City Council recently approved a plan that gave employees more time to get vaccinated.

The union’s ERB complaint alleges that the city has bargained in bad faith concerning the mandate. Specifically, the union objects to a requirement that unvaccinated employees must submit to twice-weekly COVID-19 testing and be tested by the city’s chosen vendor, then reimburse the city at $65 per test. The city’s last, best and final proposal also provides that employees who do not pay for the testing will be fired, the suit states.

“By emailing the proposal and claiming it is the last, best and final, the city deprived the union of its right to bargain by denying it the right to review and respond to the proposal,” according to the suit, which further alleges the city prematurely declared the parties were at an impasse. In their court papers, lawyers for the City Attorney’s Office deny any bad faith bargaining.

“Nothing in the massive stack of filed paperwork in this application supports the conclusion the city violated its duty to bargain in good faith other than (the union’s) unsupported, conclusory and contradictory statements,” the City Attorney’s Office’s court papers state. 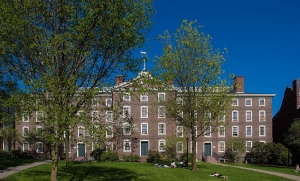 Brown Expands Slavery report, but No Plans for Reparations 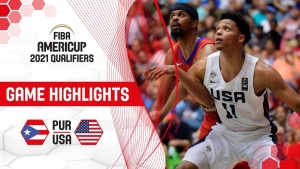 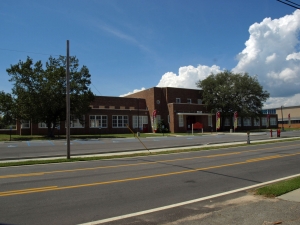 Many Historic Buildings on the Mississippi Coast in Danger 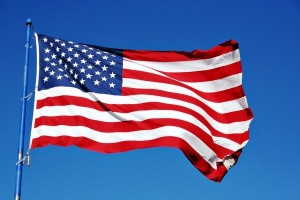