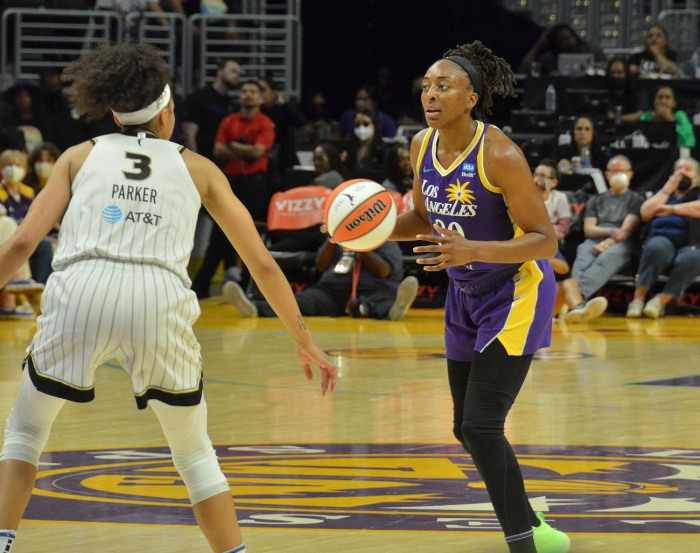 Sparks forward Nneka Ogwumike (30) led the team in scoring with 18.1 points per game and rebounding with 6.6 rebounds per game. (Amanda Scurlock/L.A. Sentinel)

The Los Angeles Sparks finished the 2022 season with a 13-23 record, causing them to miss the playoffs for two consecutive years. Many challenges arose for the squad during the season, including chemistry issues, problems in travel, and numerous injuries.

A major lesson for guard Brittney Sykes was learning how to come to practices and games even when the adversity they faced was overwhelming her.

Despite her struggles, Sykes led the team in steals with 2.0 steals per game and was the highest scorer with 12.7 points per game. Guard Lexi Brown learned the importance of having a strong mind and playing for a structured franchise.

“As a team, we’ve been very vocal throughout the entire season of how important it is to have the support from the top,” Brown said. “We know what it looks like to be on championship teams … I think that now we have enough voices, enough veterans coming together to just put pressure on the front office to make sure that we’re in the best situations.”

Both Brown and forward Katie Lou Samuelson both expressed how they did not mind playing for the Sparks next season.

“The team fighting as hard as we did through a lot of adversity … and continuously playing and coming back was always a bright spot for me,” Samuelson said. “Since I joined the team, I played in every game. Having a healthy season, that’s definitely a bright spot for me.”

By the time guard Kristi Toliver arrived this season, former head coach Derek Fisher had parted ways with the franchise. She played 11 games before being sidelined with a calf injury. Prior to the season, she helped the Dallas Mavericks reach the Western Conference Finals as an assistant coach. She noted how keeping an open mind is key through changes in a franchise. 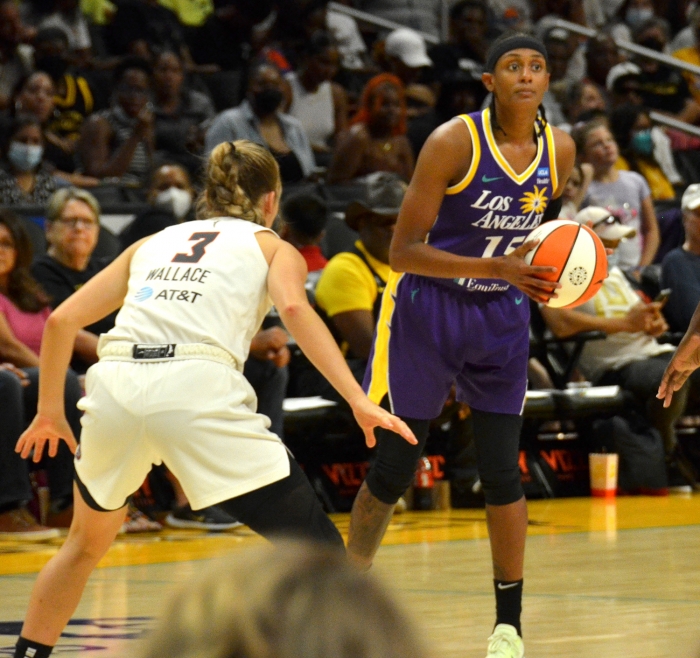 “Just having an understanding and being on the same page and having that leadership on a year-to-year basis, it’s always going to improve your chances of winning and having success,” Toliver said. “I know that they’re going to do their job and as players, we’re going to do ours and hopefully it works.”

Forward Nneka Ogwumike mentioned how Samuelson’s skill, intelligence, and selflessness is great for the team. Ogwumike is also excited for the development of rookie center Olivia Nelson-Ododa.

“[Nelson-Ododa] is the one rookie that I can say she get’s it since I played with Marina [Mabrey],” Ogwumike said. “She has a long career in this league, she’s a sponge, she doesn’t complain, she works hard, she pays attention.”

Despite the struggles the Sparks faced, guard Jordin Canada enjoyed playing for her hometown.

“Growing up as a kid, I knew that I wanted to play here at some point in my career,” Canada said. “That was just the most fulfilling, being able to fulfill my dreams and have my friends and family that haven’t been able to see me play in the last four years be able to come consistently to games.” 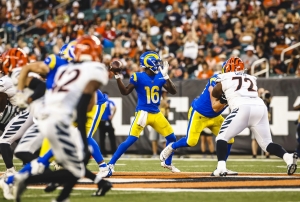 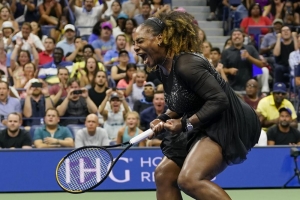 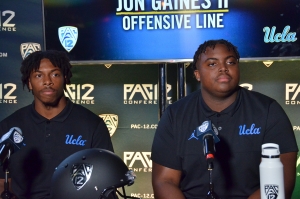 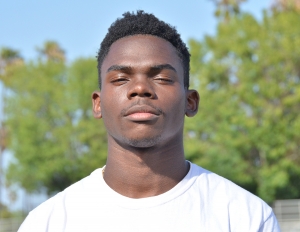 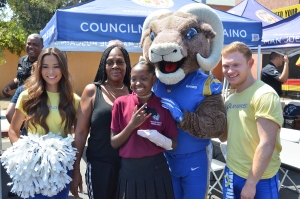