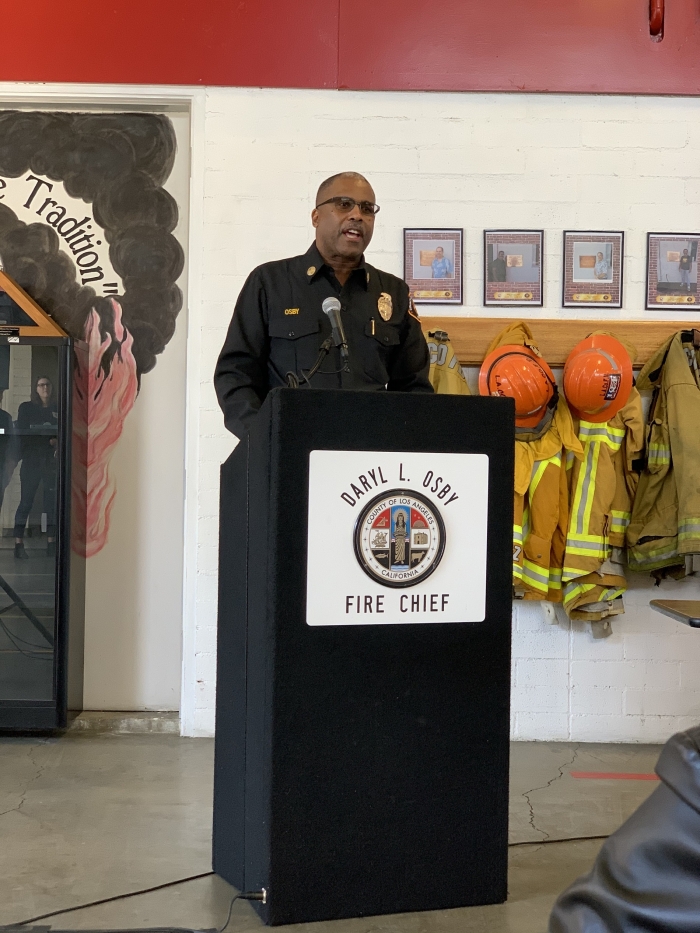 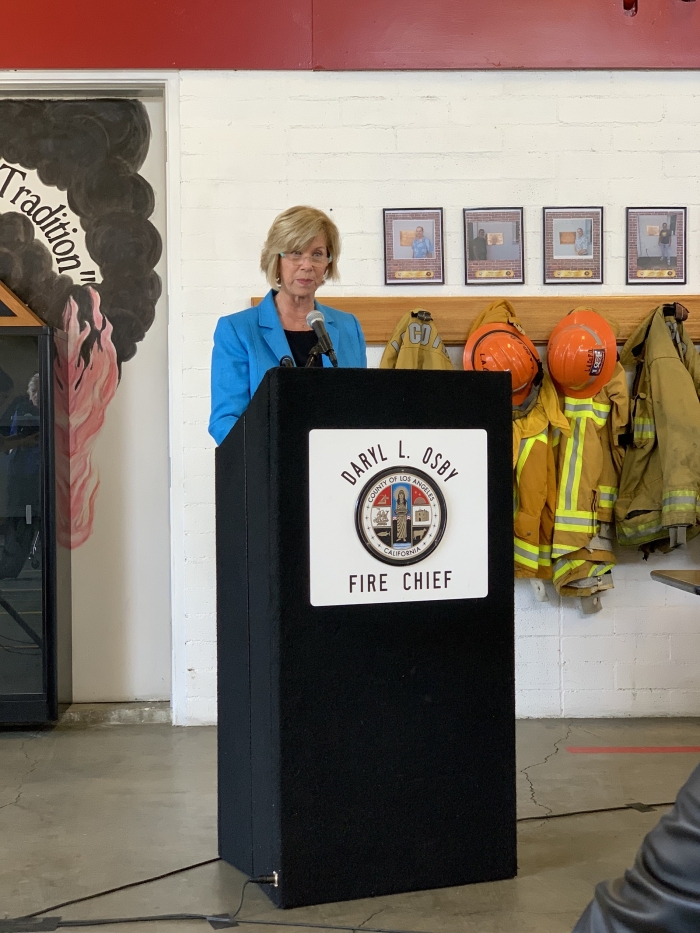 LA County Fire is proposing Measure FD, to garner more funding and support to improve 911 emergency response. Local voters will have to approve the six cents per square foot parcel tax with a 2/3rds vote. If so, that would mean additional resources for local 911 fire and increased emergency medical response and rescue, according to county officials.

Even in the midst of a struggling local economy, the department prided itself on remaining financially stable, but without a new revenue source, it faces difficulty in revamping an outdated system, Osby explained during the session organized and facilitated by Executive Director Sandy Close and Ethnic Media Services at L.A. County Fire headquarters. Other speakers were Deputy Chief John O’Brien, Captain Lupe Munoz, and firefighter Jonathan Lu.

“It’s been over 20 years since the department has gone to the communities to ask for increases in their property taxes, and from my perspective, it’s long overdue,” said Osby.

A lot has changed since then, he said. There is an increase in call volume, a more diverse population, increased population, and other things. The department serves 59 cities in the L.A. district and all unincorporated areas of the county, he said. Over approximately 400,000 calls are responded to in the course of a year and 84 percent of those are medical, according to Osby. 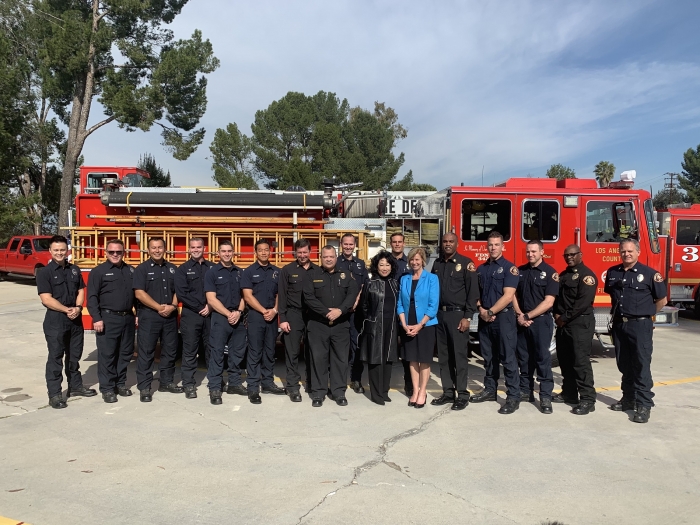 In addition to the increase in call volumes, there’s been a significant increase in wildfires throughout the region, which have increased calls and demands on a limited number of firefighters, he said. Because the department is experiencing staffing shortages, among other things, they are often forced to call and recall firefighters back after long shifts to ensure stations are staffed, he told reporters.

Funding would also be used to replace equipment and fire engines, many over 27 years old, according Osby. Firefighters also need thermal imagery cameras for fires, jaws of life tools for car accidents, updated computer technology, and a new dispatch center. The current system was implemented in the 1980s, based on the fact that if one dialed 911, they would call from fixed locations and their addresses would be easily locatable, but now, calls come via cell phones, he said. And their computers lack the capacity or ability to read the information, which poses challenges to firefighters’ ability to respond, he explained.

Osby thanked ethnic media for their presence. The aim was to help them understand the challenges the department is facing. There are about 200 job vacancies within the department, and Osby expects to hire more firefighters and paramedics – in all 250 people across the department, he said. The public can access more information at www.wearelacountyfire.org, he shared.

Hahn urged support, saying the measure would amount to $90 a year for the average homeowner. After Osby and the department sought the County Board of Supervisors’ help a year ago, they’ve been working with residents to determine the best solutions for the budget and public safety crisis.

“We’ve determined that the best option would be to ask the voters in the fire district if they would be willing to approve a parcel tax on the upcoming March ballot,” said Hahn. A complete copy of the measure is located at wearelacounty.org, in multiple languages.

“An extra quarter a day is what we’re asking the people to support for this life-saving department,” said Hahn. “Seniors, non-profits, and government buildings would be exempt, and the tax would be capped at 100,000 square feet,” she stated. 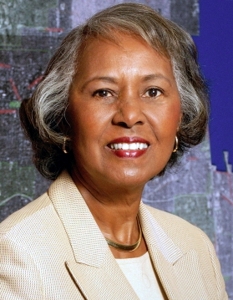