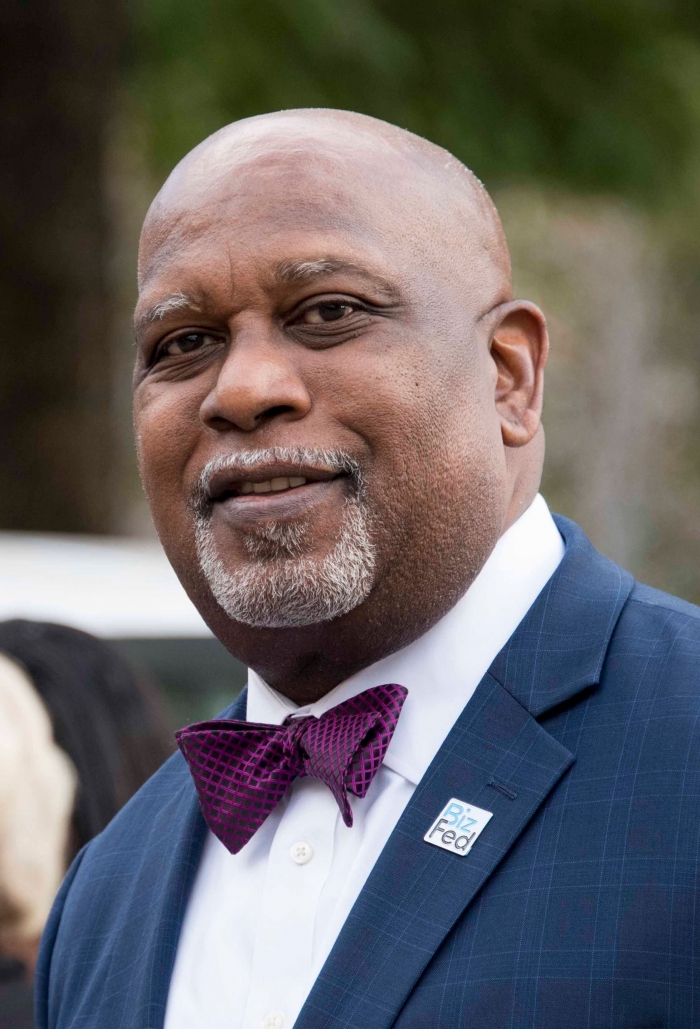 California native, Kevin Harbour has taken each life lesson and transformed that into a life of a business professional and man of service.

The 62-year-old Los Angeles resident has been working for over 30 years in IT, telecom and emerging technology industries which included some Fortune 100, 500 and 1000 corporations throughout his years. Most recently, Harbour was named president of the Los Angeles County Business Federation (BizFed), BizFed Institute (BFI) in September 2019.

Born in Modesto, CA, Harbour moved to L.A. in 1965 as an eight-year-old right after the Watts riots. The relocation of his family during the time frame then shaped how he would view the world, beginning his journey in racial and social consciousness.

As a young boy, he was privileged to two working parents who were able to go to catholic schools, but shares ways in which that also made him stick out from the crowd, mainly walking his brother home from school every day while wearing his school uniform.

As he grew, his appreciation for education also grew. He began to play football at Loyola High School and was known for his talent as an athlete, but also his will to learn.

“That education has taken me throughout my life; I wouldn’t do it any differently,” he says, explaining how he has been blessed with life-long friends and business partners from his years at Loyola High.

This admiration from neighborhood gang members then became the base for his community service efforts. Citing this experience gave him a sense of responsibility to his community, which then set the tone for the rest of his life.

“Athletics were important but their [gang members] biggest focus was that I was smart, and so I began to believe it, it just set the tone for my life.”

“They respected me and protected me,” he shared, “the way they treated me set the tone, that I needed to perform. I had a responsibility to my community to perform.” 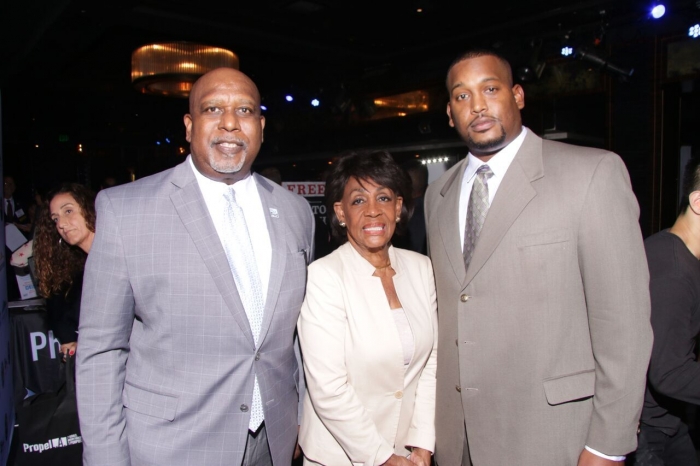 During his time at UCLA, he pledged Kappa Alpha Psi and quoted that as the first time noticing he was “a little fish in a big pond.” While enrolled, Harbour studied psychology but found a major passion for technology and business. Having come from entrepreneurial parents, and a hard-working grandfather, he shared he was, sparking his path as a business professional and entrepreneur.

Since Harbour has worked for his Xerox, Black Box Corp., Hewlett Packard, and a consultant of LCH Technology Solutions. In college, he prepared taxes, which paid off later as he then purchased two Jackson Hewitt Tax Service franchises.

Another turning point for Harbour was during his career working at UCLA, noticing the mover and shakers are executives and are then able to make a change to public policy and hold influence over others. With that in mind, Harbour began to transform his view in efforts to make changes that would better affect his community.

“It really helped me understand how American democracy is supposed to work,” he says of that time. “You need to have a seat at the table if you want to influence how things are going to turn out … you can get involved and be apart of the decision-making process.”

“It gave me an opportunity to come back into my community which I’ve always remained active … I’ve encouraged them all to get involved.”

Now, married with children and grandchildren and president of BizFed Institute, Harbour can be a proactive member of the community, educating and influencing the next generation of leaders on how to create a culture and generational wealth through community activism, and empowering others.

“As an African American man in 2019, I take this seriously,” he says of his career now as he can open doors for underprivileged and those who are often left behind.”

Harbour describes his purpose as one who improves the quality of life while protecting others, citing a “wolfpack mentality” as his view of leadership. Each of his leadership roles has led to this moment, as he emphasizes how critical his position at BFI is.

“If I can live my life and one person is able to be inspired or learn something from how I’ve lived my life, then I’ve lived,” he says. “We were all put here, and I’m not ashamed to say I believe in God, and I have no doubt in my mind I’m living my purpose.”