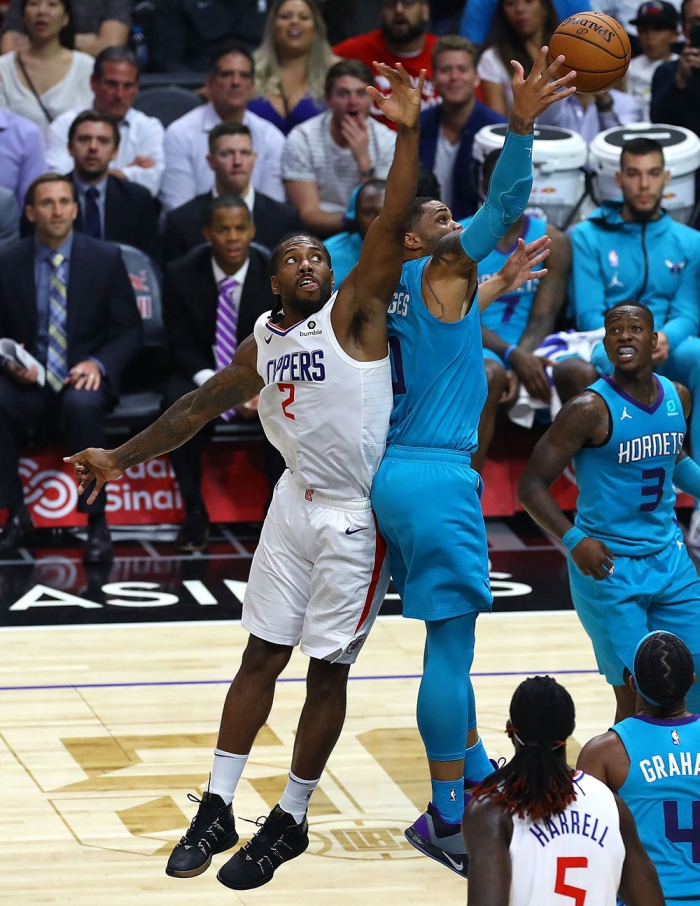 The Los Angeles Clippers defeated the Charlotte Hornets 111-96 improving to 3-1 on the season to the approval of a packed crowd at the Staples Center. The Clippers’ defensive tenacity and inside presence propelled them to the victory against the Eastern Conference foe.

Though the defensive numbers are far superior than their opponents, Clippers Head Coach Doc Rivers still was unsatisfied.

“I think we’ve gotten away with having great individual defenders and our team defense is still growing. The first part of a great team defense are the individuals, and we have that part down,” emphasized Rivers. “Once we get everyone working together and communicating, then I think our defense can be absolutely unbelievable, dangerous.”

22-year-old Center Ivica Zubac was a force in the paint for the Clippers making his presence known with a career-high 5 blocked shots.

“I protected the rim and it doesn’t matter if it was great of average I did my job to stop them from scoring,” said Zubac. “I just got to have confidence in myself, it starts with my teammates playing great defense making it hard for opposing guards to get to the rim. So by the time they are taking their shot they are off balance and it’s not too hard for me.”

“[Zubac] was great, we need him to be big. I tell him be large, be heavy, be all the things you are every night, and tonight I felt like he was a force,” preached Rivers.

“I asked [Zubac] his age today,” said Rivers jokingly. “You do need that reminder, he is 22, and he’s learning how to work too. Everything we’ve asked him to do, he’s trying to do and from a coach that’s all you can ask for.” 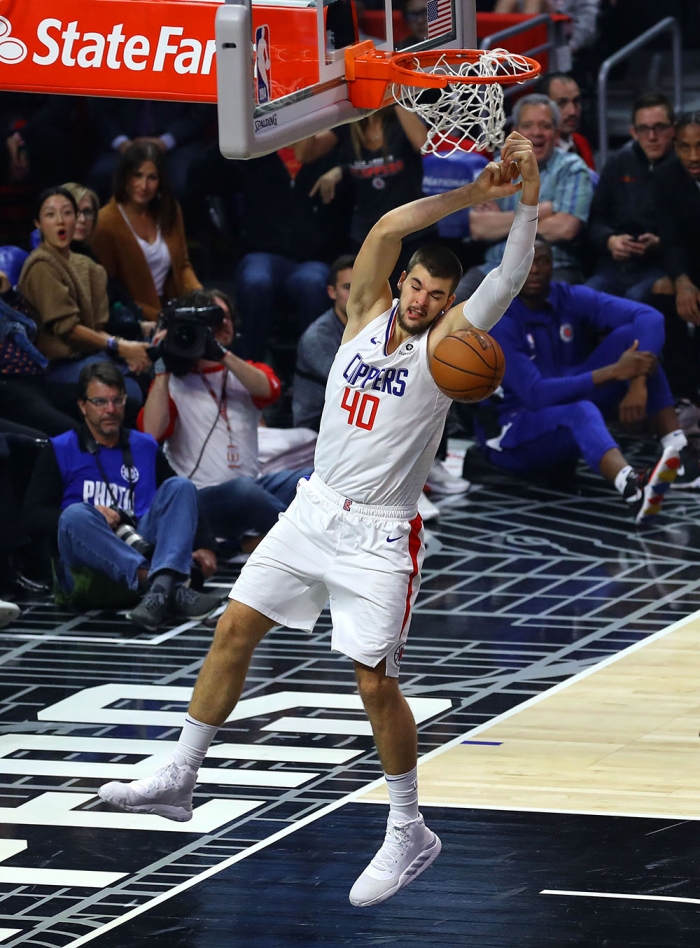 The main ingredient to a championship recipe is defense and the Clippers have one of the best defensive teams in the league and only will get better once Paul George returns to the court.

The Clippers put forth a great defensive effort leading to a win against the Hornets and will look to carry the momentum forward as they take on the Jazz in Utah on Wednesday at 7pm. 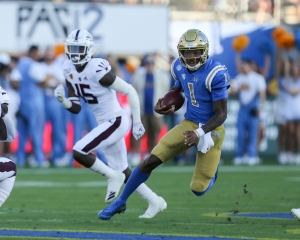 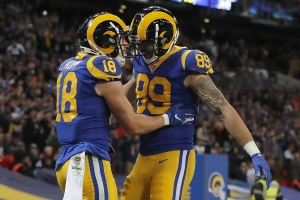 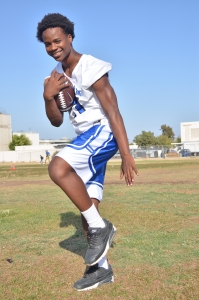 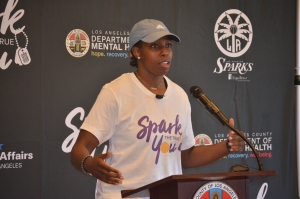