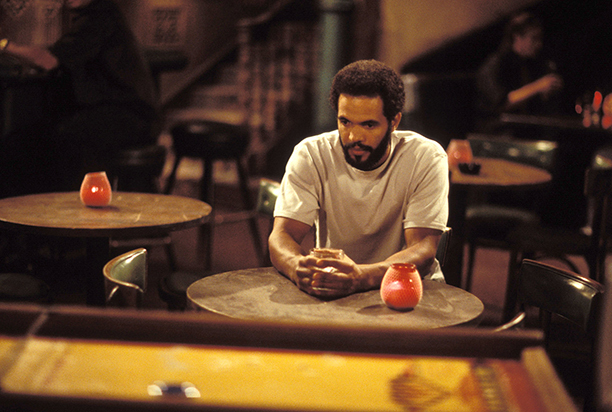 The actor, who played the struggling alcoholic and ladies’ man Neil Winters for 27 years, died Sunday at his home in Los Angeles. He was 52. The cause of death is under investigation by the medical examiner.

St. John had played Neil Winters on the soap opera since 1991, earning nine daytime Emmy nominations. He won a Daytime Emmy in 1992 for outstanding younger actor in a drama series.

His business guy character wended his way through romances, deaths of loved ones and other daytime travails that descended into alcoholism before going into rehab.

“The Young and the Restless” will broadcast a special tribute to St. John during Friday’s show. 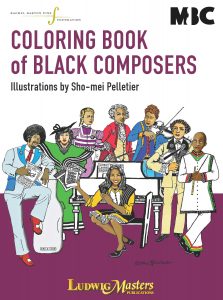 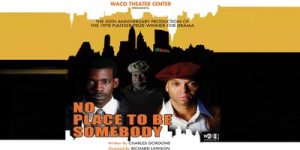 NO PLACE TO BE SOMEBODY PREMIERES AT WACO THEATER CENTER in HONOR OF 50TH A...
Orange County Man Pleads to Stalking Singer Rihanna