“Tammi Mac (Bag Lady) is set to recur opposite Keke Palmer on “Star,” Fox’s music-themed drama co-created and executive produced by Lee Daniels and Tom Donaghy. Mac will play Aunt Ginny, GiGi Nixon’s (Palmer) overbearing aunt, manager and head of her “Famtourage” (family/entourage). She once had a singing career of her own, but spiraled due to her drug addiction. Star follows three talented singers – running from their pasts and desperate for a new start – with ambitions of stardom, as they navigate the cutthroat music business. The series is produced by 20th Century Fox TV in association with Lee Daniels Entertainment. Three-time Image Award winner Mac, known for her top rated radio show on 102.3 KJLH, has recently appeared in guest roles on Netflix’s On My Block and BET’s Her Only Choice. Mac is repped by Jayson Kinslow of MMV.” 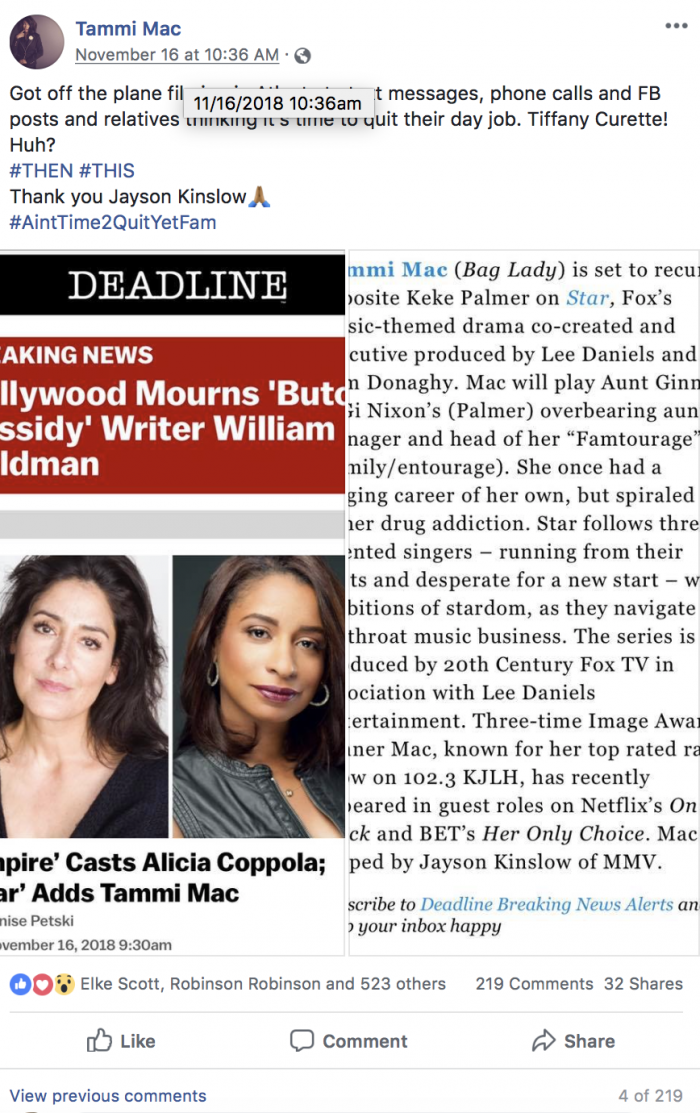 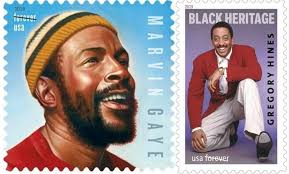 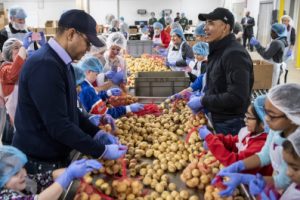 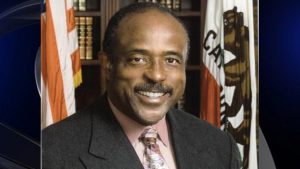