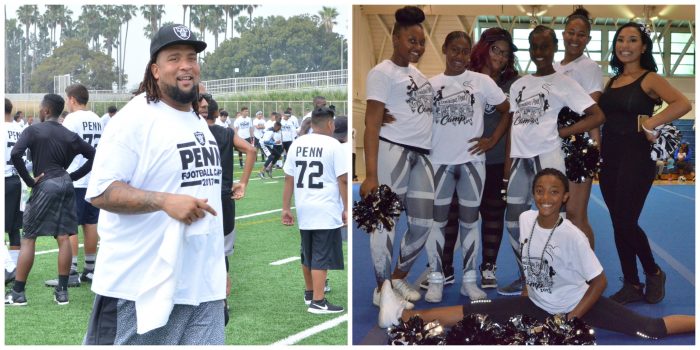 Oakland Raiders offensive tackle Donald Penn and his wife, Dominique, hosted their annual football and cheer camp Saturday at El Camino College, in Torrance. This marked the sixth year for the football camp and the third year for the cheer camp.

This event is a dream come true for Penn, a former St. Bernard High School football and basketball standout.

“It’s always something I wanted to do, I’m finally actually doing [the camp],” Penn said. “I’m just happy to give back, I’m happy to be in a position to give back to those kids because kids are innocent,”

It was a day of learning for all youth involved. Football camp goers learned the fundamentals of footwork, tackling, catching, and running. Cheer camp participants learned cheers and a dance routine. The older cheer camp members learned proper techniques for stunts and all participants watched a tumbling show by the cheer instructors.

Dominique noted how the camp’s impact attracted youth from cities beyond Los Angeles and California.

“People are driving from Tijuana … we have people driving from Hemet, four hour drives just to come and bring their kids,” she said. “That just lets me know that what I’m doing is right.” 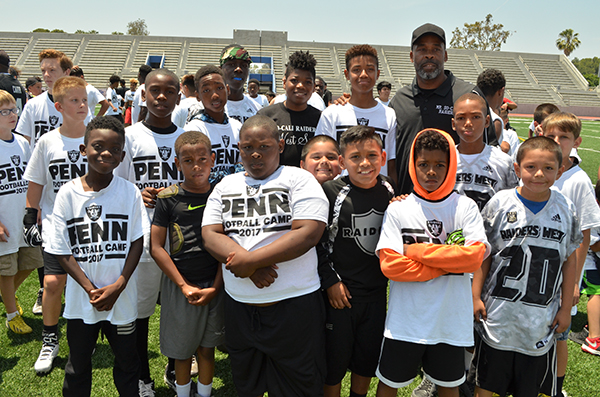 The young cheerleaders performed their routines in front of the football camp and the participant’s parents in the football stadium of El Camino. The football players concluded the day with 7-on-7 competitions and sprint races.

“I was with the defensive backs, so we were going over some back pedaling, some breaks, how to tackle the proper way,” said Raiders defensive back Keith McGill.

Penn was not the only Los Angeles native pro athlete at the camp; he invited back fellow teammate cornerback Sean Smith and invited Dorsey alum wide receiver Jaydon Mickens for the first time.

“I love it,” Mickens said about being involved in the camp. “Football is what I was made for but giving back is something that makes me.”

Mickens finished his first season with the Raiders in 2016, gaining playing time for four games. He made three catches for 43 yards when Oakland lost 21-23 to the Seattle Seahawks last September. 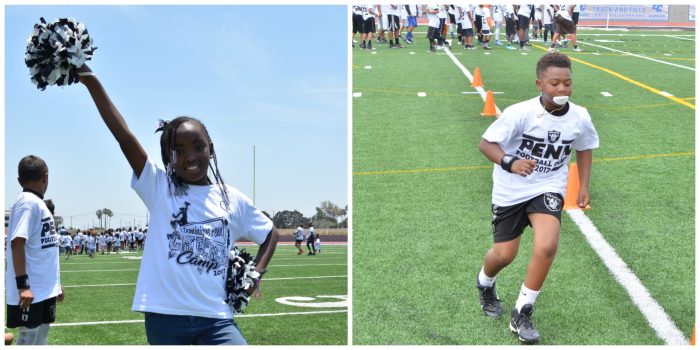 Parents were excited to see local athletes come back for a day. Morrie Zachory, a group home facility manager, has a 12 year-old son, Damorrie. Zachory noted how seeing the L.A. native pros should empower students.

“To me, it helps the kids realize that someone from the area that they’re from can make it,” Zachory said.

Children were broken up by age and position, taking the advice from pro players while requesting autographs and selfies. The athletes took time to encourage those who needed extra help during drills and routines. They also showed great enthusiasm when seeing the dance moves of the cheerleaders, as well as watching the young athletes complete passes in the 7-on-7’s.

“Anytime we get a chance to give back to the kids, come out and have fun with them, sign some autographs, take some pictures, play a little football with them,” said Denver Broncos cornerback Aqib Talib. “We know they enjoy it, but at the same time we enjoy it too.” 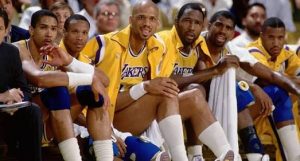 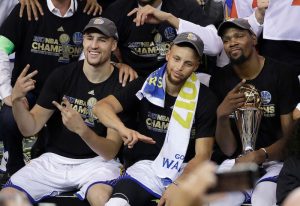 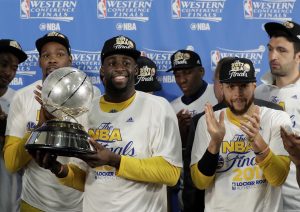 And now, 29 teams will start chasing the champion Warriors