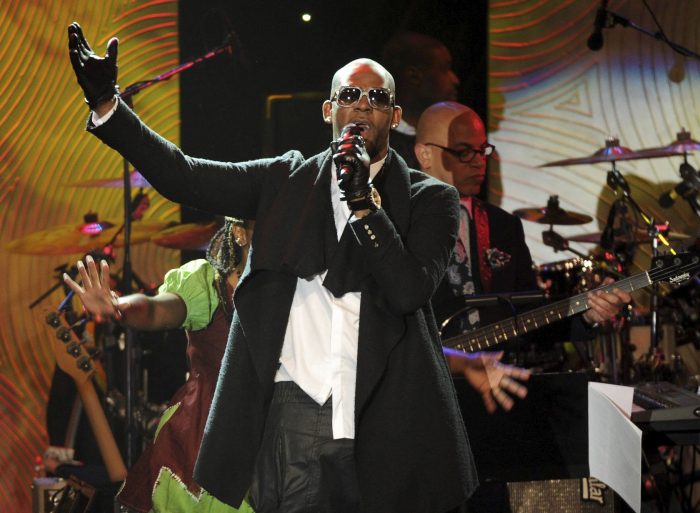 Kelly’s new lawyers are asking a judge to postpone his Aug. 9 sex trafficking trial in New York City, arguing they haven’t had enough time to prepare because he’s under a mandatory jail quarantine since his transfer from Chicago.

In a letter Monday to U.S. District Judge Ann Donnelly, lawyer Deveraux Cannick wrote that Kelly’s 14-day quarantine ending Tuesday has exacerbated what Cannick said was a “herculean effort” to get up to speed after their June 21 hiring.

Cannick argued in the letter that Kelly’s new lawyers haven’t been able to meet with him in person because of the quarantine and that proceeding with the R&B star’s trial as scheduled would rob him of effective and meaningful representation.

Kelly, whose legal name is Robert Sylvester Kelly, was placed in quarantine when he arrived at the Metropolitan Detention Center in Brooklyn on June 22 from Chicago, where he was being held on similar charges. Tuesday will mark 14 days since Kelly’s transfer to Brooklyn.

“Robert is anxious to have his day in court; however not at the expense of his Sixth Amendment rights,” Cannick wrote, saying the request was not a delay tactic.

Federal prosecutors hadn’t responded to Cannick’s request as of Monday night and declined to comment. Donnelly has yet to rule on the filing.

Federal lockups have been quarantining transferred and newly incarcerated inmates since early in the COVID-19 pandemic as part of protocols to prevent the disease’s spread.

Kelly, 54, is accused of leading an enterprise made up of his managers, bodyguards and other employees who helped him recruit women and girls for sex. Federal prosecutors say the group selected victims at concerts and other venues and arranged for them to travel to see Kelly. The Grammy Award-winning singer denies ever abusing anyone.

Cannick said that once Kelly’s quarantine ends and he is cleared to meet with his lawyers, they’ll be forced to jockey for one of a limited number of conference rooms at the Brooklyn jail. If a room is not available, he wrote, they’ll have to meet with Kelly at a table alongside other lawyers and inmates.

“The nature of the evidence here does not lend itself to open frank discussions in such an environment,” Cannick wrote. 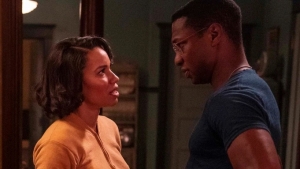 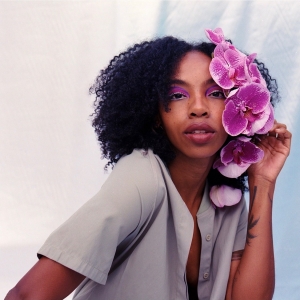 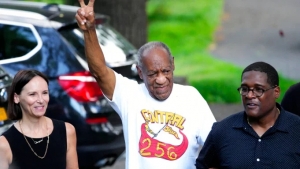 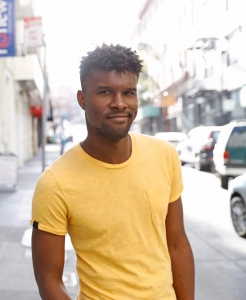