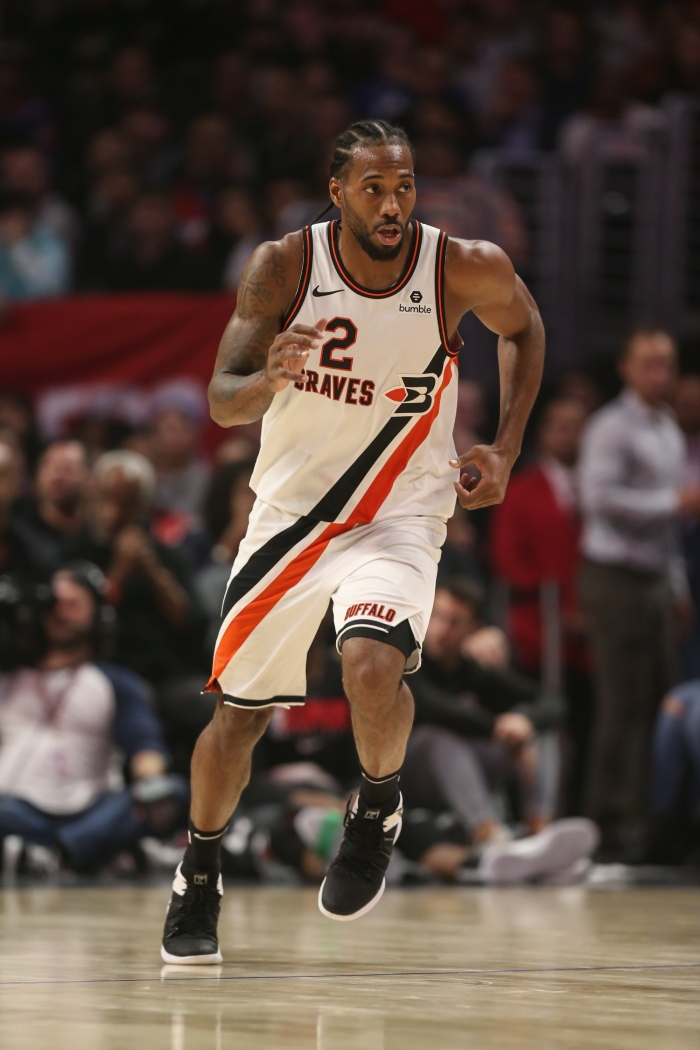 “Chuck Daly is responsible, he’s the one that vouched for me,” Rivers said. “I’ve had great players my entire career, I’ve had great coaches around me and great people.”

Rivers has been coaching for 21 years and helped the Boston Celtics win the 2008 NBA Championship over the Los Angeles Lakers. Rivers came to the Clippers franchise in 2013 during the  “Lob City” era. He coached several big-name players, including Chauncey Billups, Kevin Garnett, Ray Allen, and Chris Paul.

“It’s a tremendous accomplishment, [Rivers has] been around the block; he’s a championship coach,” said Clippers guard Lou Williams. “I’m trying to get one with him. I’m happy to be part of the process.”

The Clippers are contending with a 6-3 overall record and are anticipating the return of Paul George who will have his first full practice on Saturday. 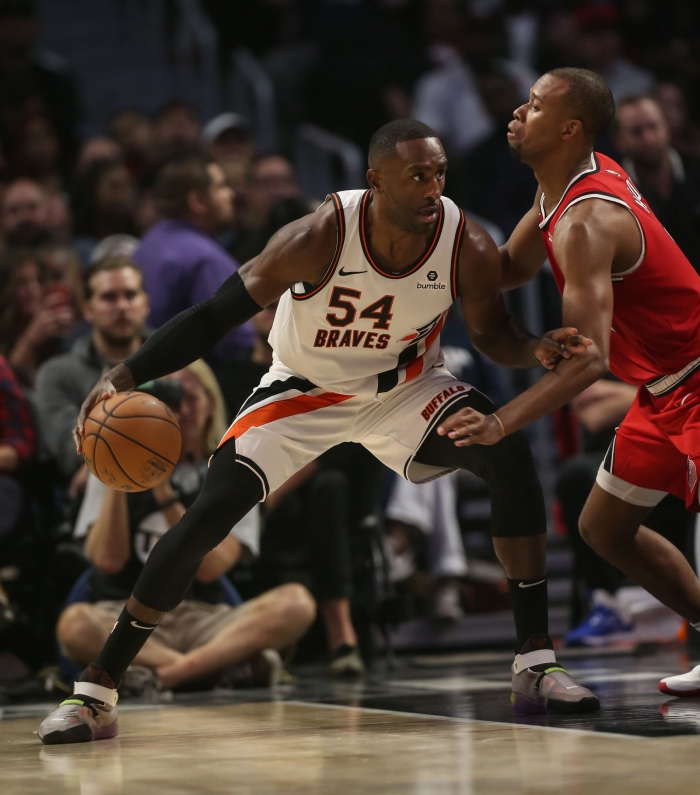 Patrick Petterson hit a three that helped the Clippers establish a lead early in the game. Zubac and forward Montrezl Harrell denied shots in the paint. Guard Kent Bazemore was subbed in and responded to Williams and Harrell’s shots.

Lillard created a spark for the Trailblazers in the final minutes of the second quarter, scoring six points in less than one minute. Williams and Zubac countered his surge with shots of their own.

“Every night. You’re not gonna have a great offensive night, it’s just is what it is,” said Clippers forward Montrezl Harrell. “But your defense will have to carry over every night, you can’t have a lapse on defense because you’re not shooting the ball well.”

The Clippers had severe foul trouble after the intermission. Guard Patrick Beverley gained three fouls, allowing the Trailblazers to  close their deficit with charity points. Portland also had foul issues as guard Rodney Hood was sent to the bench after earned his fourth.

The Trailblazers found runs with McCollum at the helm. He tied the game at 61 with a three-pointer, launching a 6-2 run. Both McCollum and Lillard reached the 20-point mark. Although the Clippers began trailing, center Ivica Zubac fought maintain possessions for most of the night. He secured nine offensive rebounds.

“Lou and his capability coming off the pick and roll,” said Clippers forward Patrick Patterson.   “Isolation spreading the shot on the perimeter, Kawhi’s ability to attack and find people.” 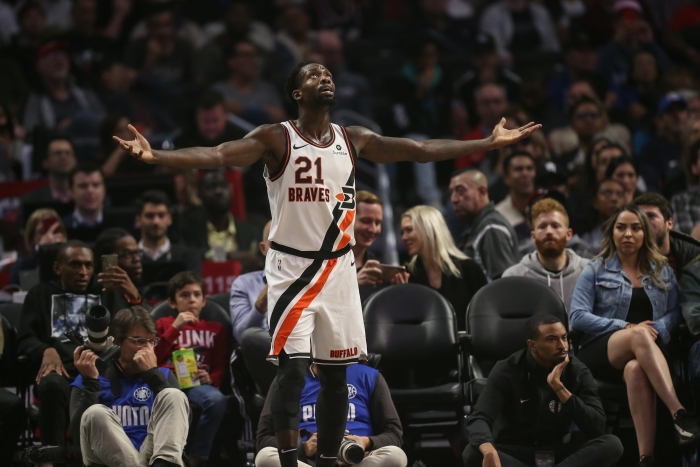 Guard Patrick Beverley laments over a foul at the Portland Trail Blazers vs LA Clippers game at Staples Center in Los Angeles, CA on Thursday November 7, 2019. (Photo by Jevone Moore)

Guard Anfernee Simons scored 10 points and was the only Blazer in the first four minutes of the fourth quarter. McCollum and Lillard could not finish shots while Leonard went 6-10 from the floor during the fourth. Harrell helped on offense by getting baskets down below, finishing the night with 15 points.

“They made winning plays,” said Portland forward Rodney Hood. “They made bigtime shots.”

The Clippers will host the reigning NBA champions, the Toronto Raptors on Monday, November 11 at 7:30P.M.